GET YOUR TICKETS HERE

I really can’t imagine what I was thinking? I played all over England, Scotland, Wales and Northern Ireland with all of my bands and musical projects, starting in the seventies and continuing way into the 21st century. But for some reason apart from some sporadic shows in London over the years, I have never ventured out into the country proper. Manchester, Birmingham, Edinburgh, Bristol – I have managed to miss them all. Well, all that will be changing with this announcement, because in March next year I will be heading out on a UK tour playing all these places with my wife and violinist Olivia​. We will also play Leek in Staffordshire, London, and hopefully Liverpool, as well as a couple of others that we are still investigating.

With a new Noctorum​ album completed, a new MOAT album written and a new solo album on the drawing board, plus nearly 40 years of releasing albums, writing songs and playing with a long list of diverse artists, I’d like to think that Olivia’s and my interpretations on the 12 string guitar and violin add a special ring to the catalogue of music that I have been involved with and continue to make. Come see.

We are happy to announce that we have added another date to our British tour. We will be playing in Liverpool at Smithdown Social Club on Friday, March 22nd and it also sees appropriate to announce this today as we are in Liverpool to see Paul McCartney. Also everyone should know that both the Manchester and the second London date have less than ten tickets left – the first London show is sold out. So although it’s still 3 months away, be quick.

Olivia and I will be playing at the Live Am See festival in Meschede tomorrow. “Live Am See” means Live By The Lake because…

What will be different from last year? Well, I wanted to play some obscure cover songs (not obscure to me and those that love them) like The Dolphins by Fred Neil and Blues Runs The Game by Jackson C. Frank. In the sixties talented singer-songwriters would often include contemporaries’ songs on their albums simply because they were great songs. The lack of ego benefitting the quality of the record. Donovan sang Buffy Sainte-Marie, Buffy Sainte-Marie sang Joni Mitchell, Bob Dylan sang Gordon Lightfoot and Paul Simon, Fairport Convention sang Bob Dylan (as did many), Paul Simon sang Jackson C. Frank, Tom Rush sang Joni Mitchell, The Walker Brothers sang Tom Rush (a little later)…

Remembering the words is the only hurdle. I will also be seeing what it sounds like to play without a beard. See you there. 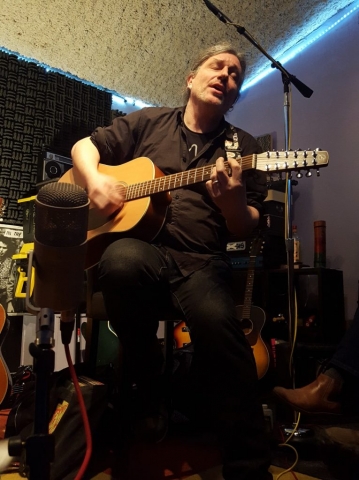 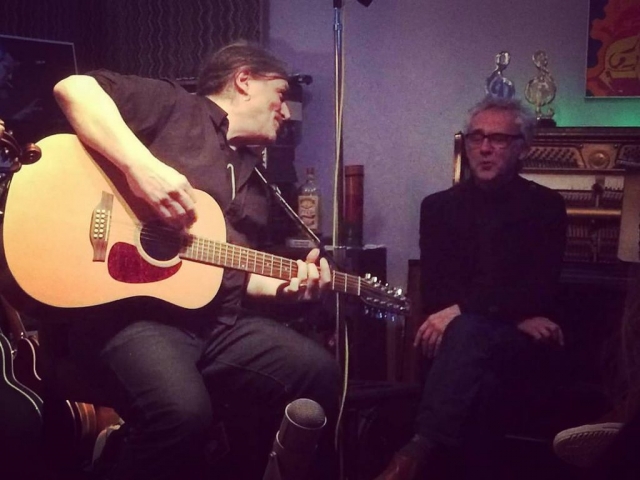 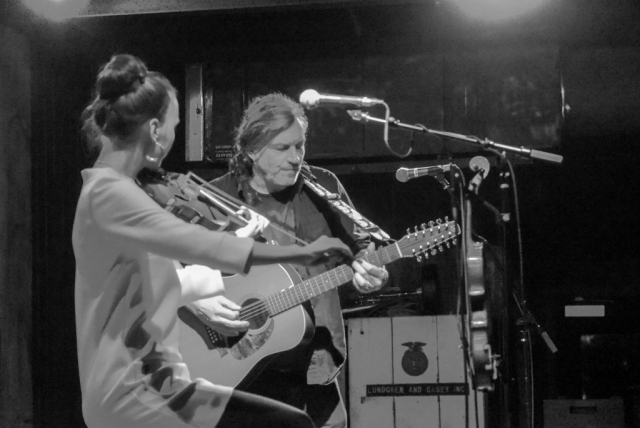 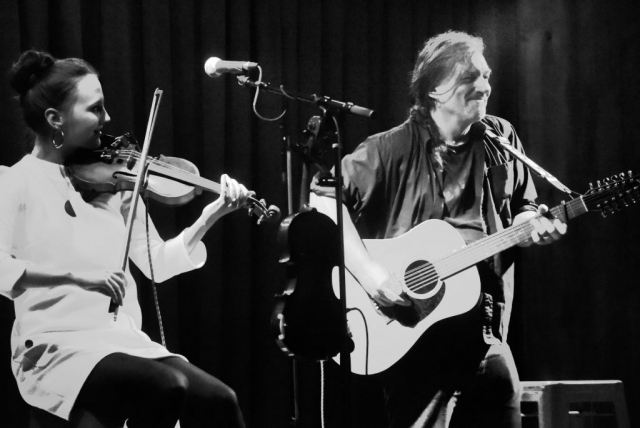 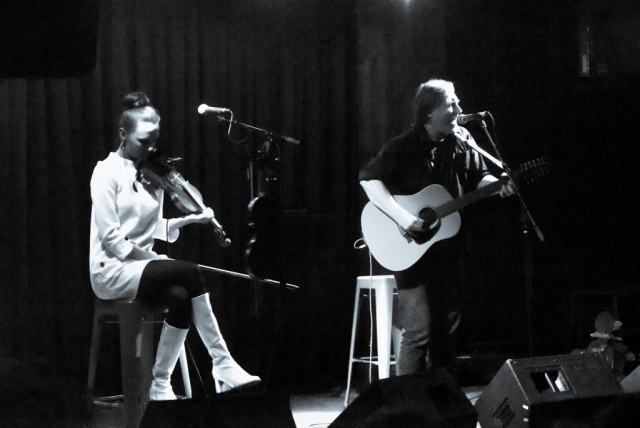 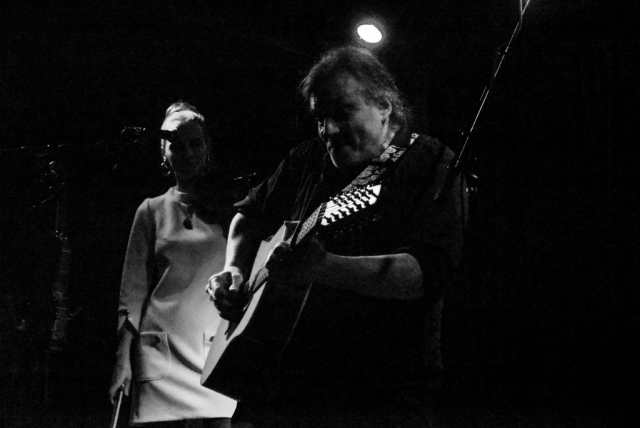 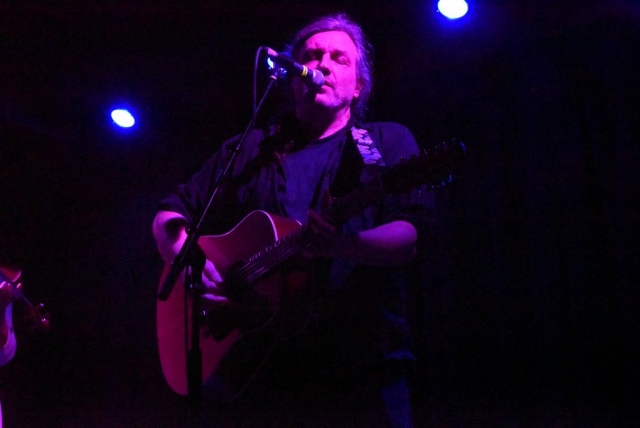 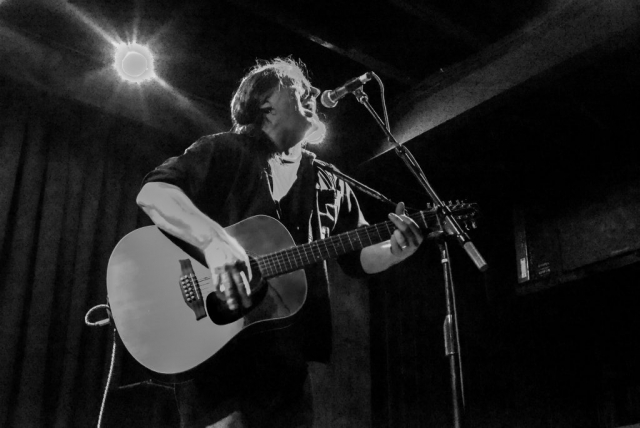 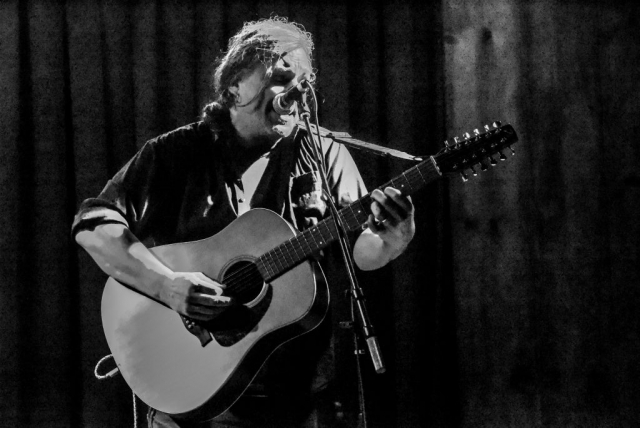 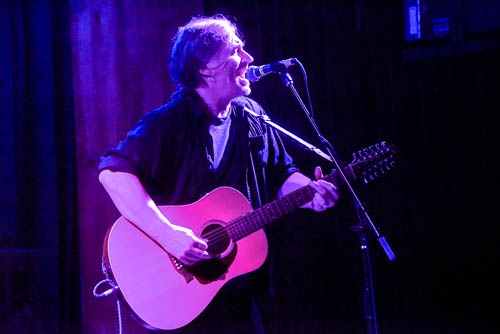 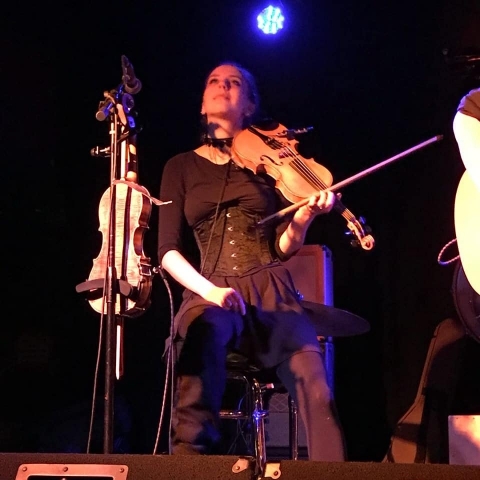 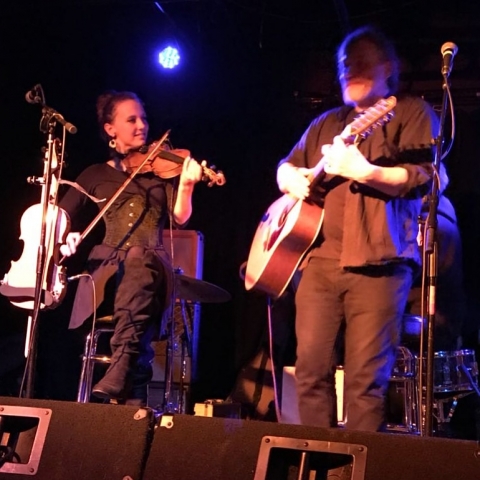 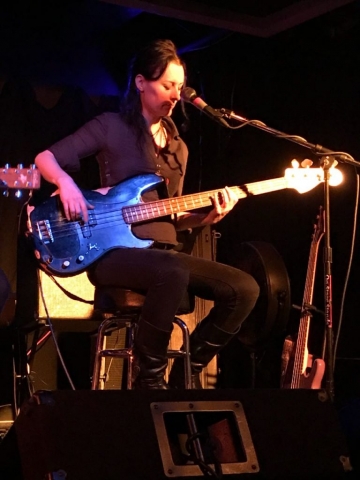 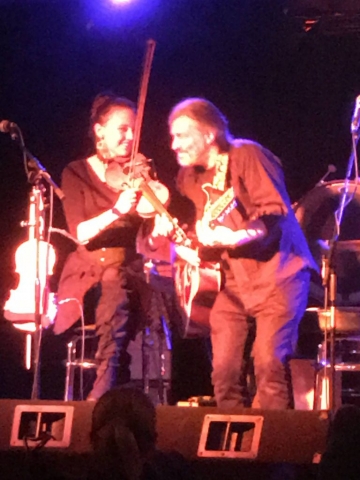 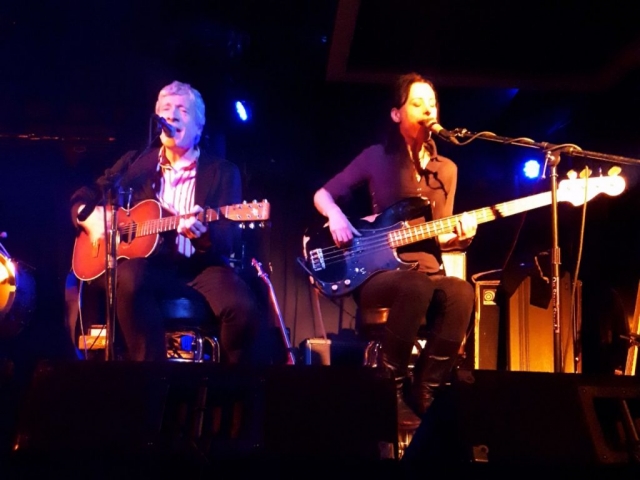 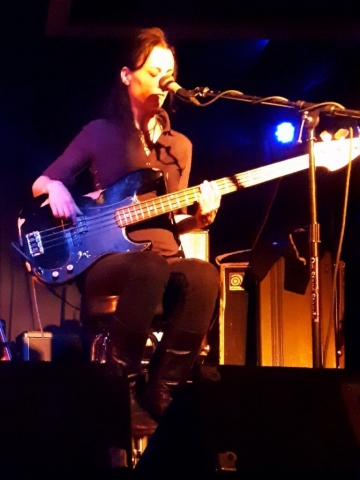 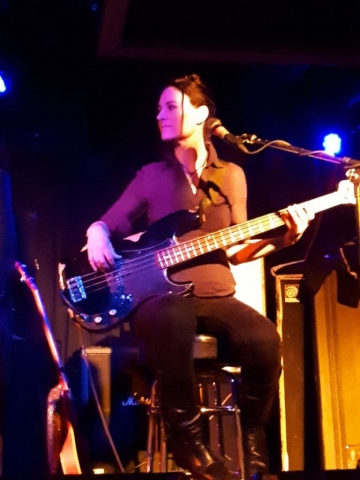 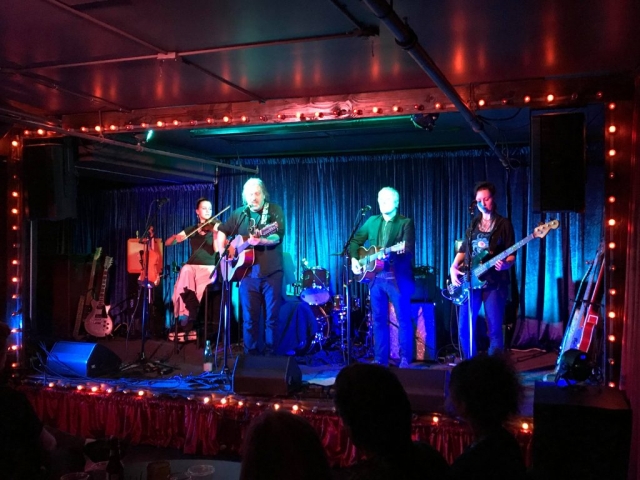 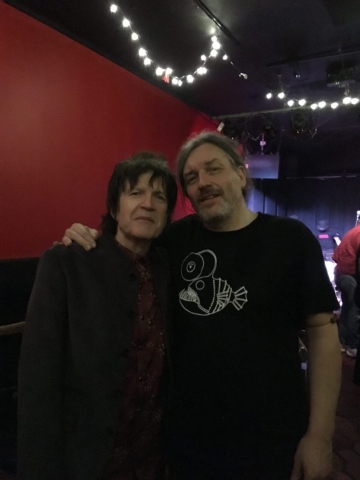 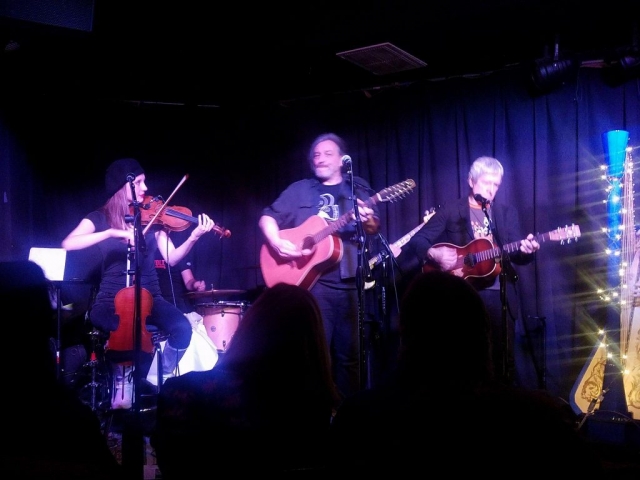 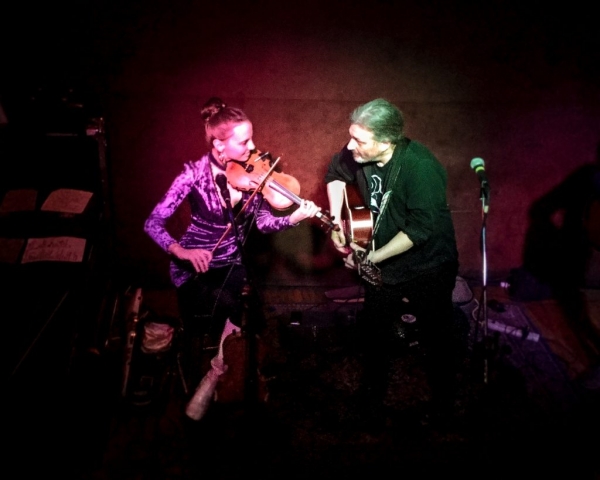 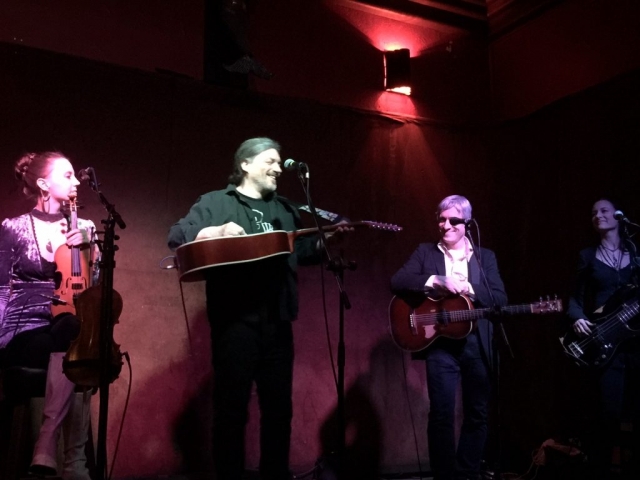 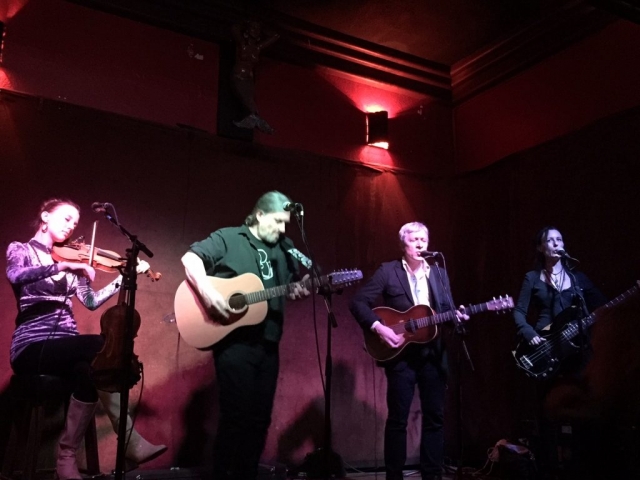 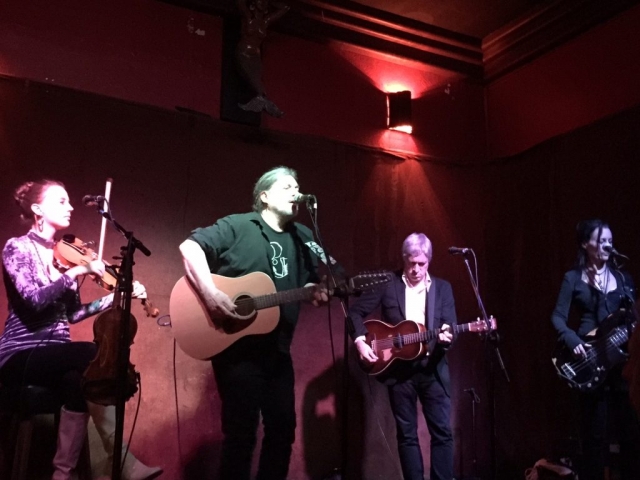 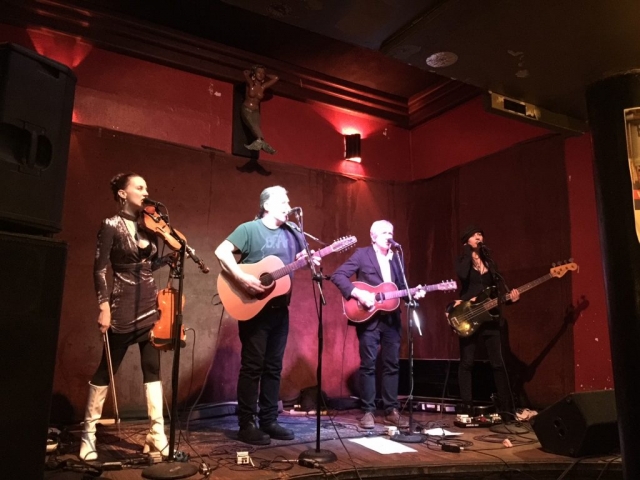 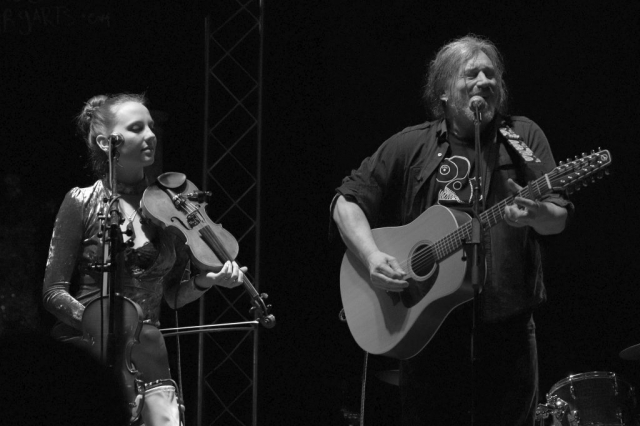 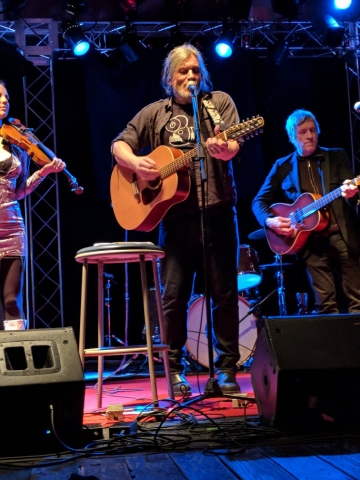 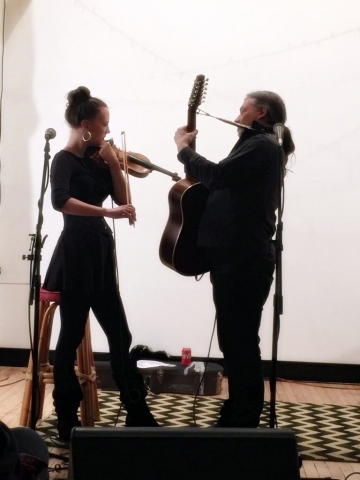 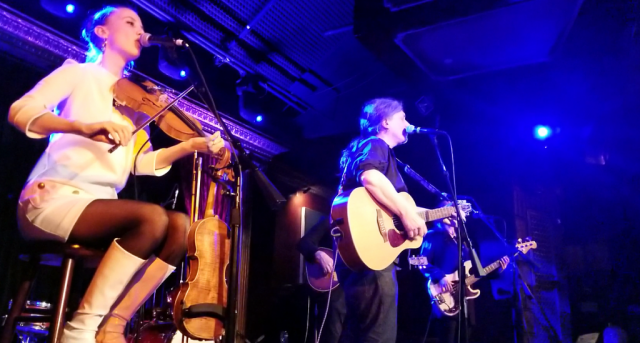 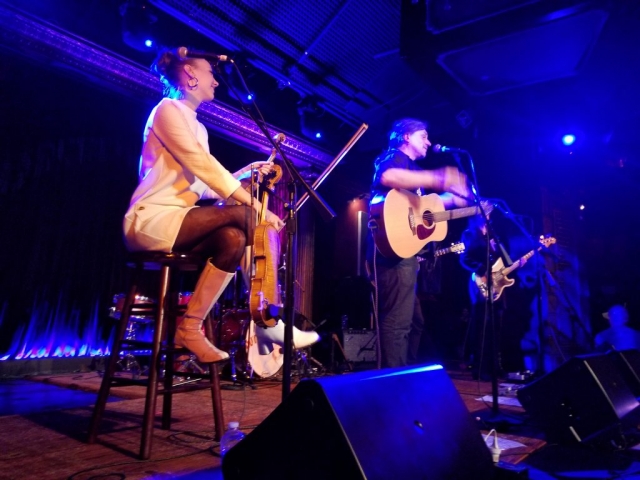 THANK YOU to an amazing band:

And everyone who made this tour possible:

Thanks to everyone for coming, singing along, spreading the word, being enthusiastic, contributing photos and videos and buying merch! Until next time!