After a busy few weeks rehearsing and playing shows in Italy and Norway with Anekdoten I am finally reunited with my amazing wife Olivia in Cologne. I have been meaning to write about all these recent adventures (especially the incredible city of Rome) but alas I am going to Berlin tomorrow, seeing Jeff Beck at the Tempodrom next Tuesday and then off to Hamburg for 3 days before returning to the Cologne/Bonn area where I can hopefully settle down to some writing regarding recent events, adding the latest news from the In Deep headquarters including musical plans and upcoming projects before the next adventure blurs out the last. Now on the way to sit by the Rhine and watch the barges and contemplate the hazardous current to the chorus of 1000 blackbirds. 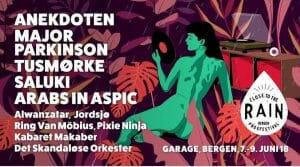 Anekdoten play in beautiful Bergen at the “Close To The Rain Festival” this Saturday, 9 June. 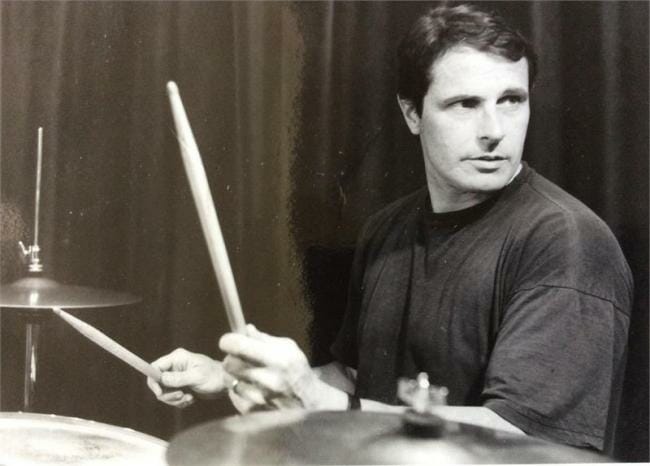 It is with great sadness that I have to report that Mark Wilkin, Noctorum drummer, who played on the first three albums, was tragically killed in a motorbike accident on May 6th near Helston in Cornwall. It’s taken a while to report this as I didn’t really know how to say it. Mark was a lovely man with the poshest accent and although we hadn’t seen him recently due to the rather large gaps between recording Noctorum albums we will always remember him fondly and gratefully for his musicianship and good vibes. Condolences to friends and family.

I will be performing with angular Swedish Progressive Rock masters Anekdoten in 2018, starting at the beginning of June in Italy and playing two shows, one in Milan and one in Rome before heading to Bergen in Norway later that week. In August we will be at the beautiful Château de Villersexel in France and later in the year we will be in Scandinavia with a show confirmed at the prestigious Nordic Music Days festival in Helsinki. This will be the first appearance in Finland for Anekdoten in 12 years and we will be in serious historical company following in the footsteps of Edvard Grieg who performed at the first edition of Nordic Music Days 1888, Jean Sibelius appeared in 1919 and now it’s time for Anekdoten in 2018, 130 years after the first event. 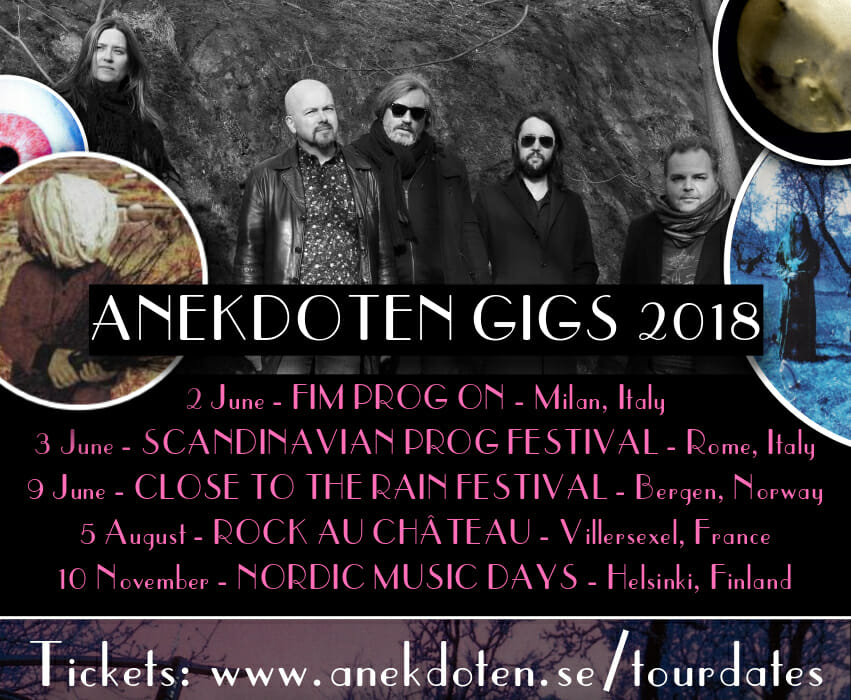 I hope everybody had a wonderful Record Store Day and got everything they wanted. I had to pay over the odds for David Sylvian’s Dead Bees On A Cake and ended up getting it twice in the frenzy of securing a copy. Many people told me they had found a copy of SPIRIT LEVEL – check out their photos: 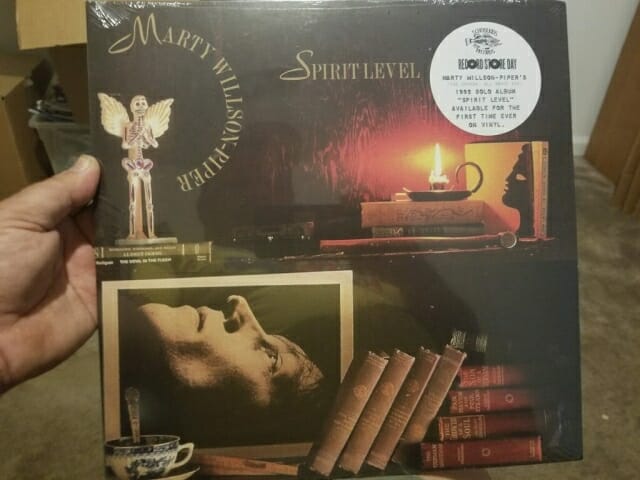 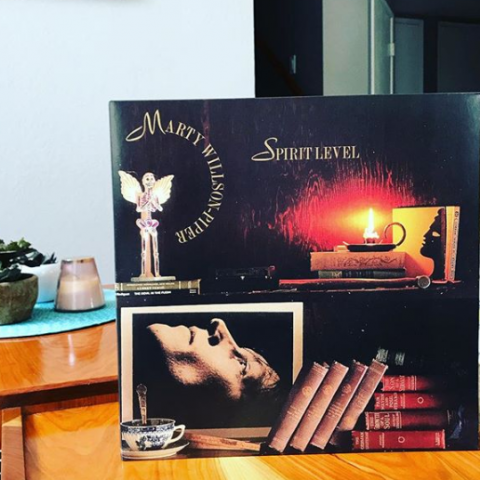 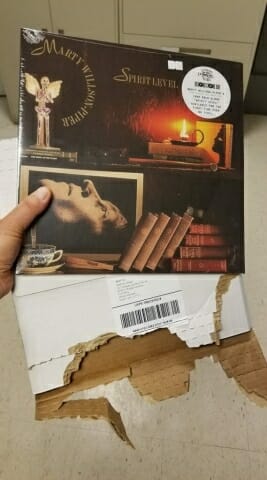 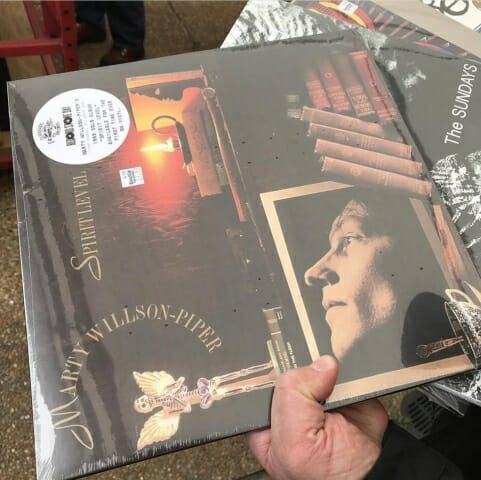 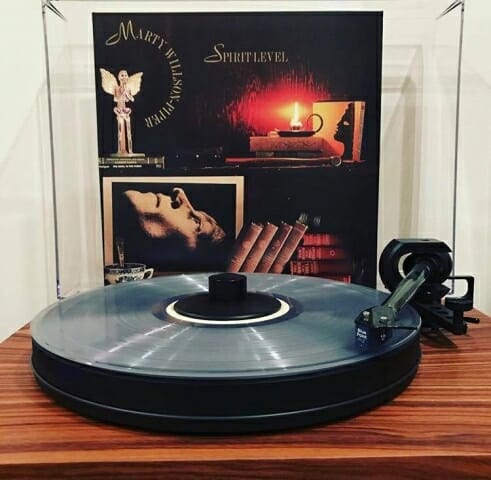 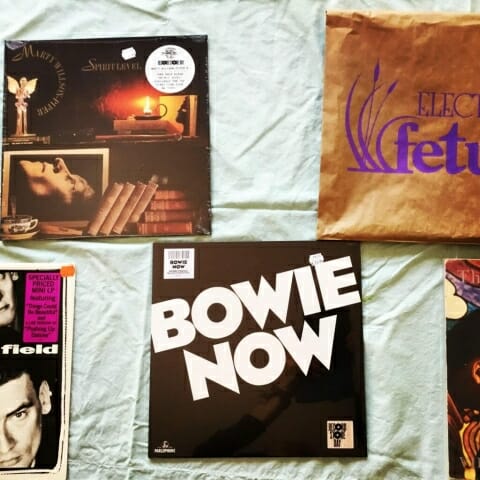 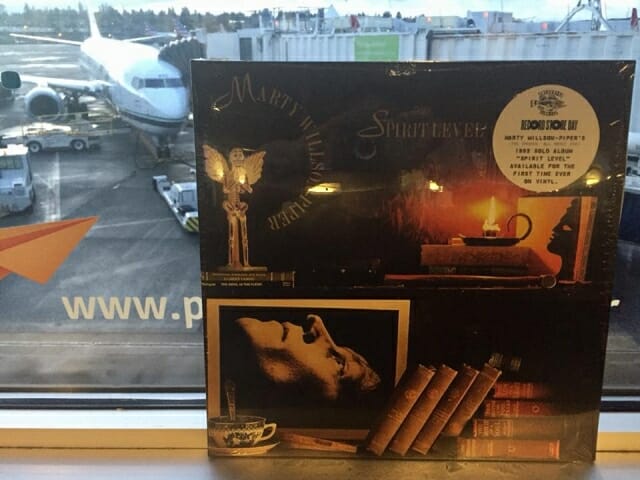 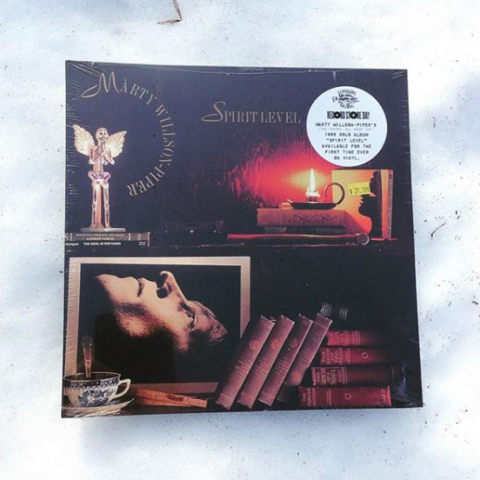 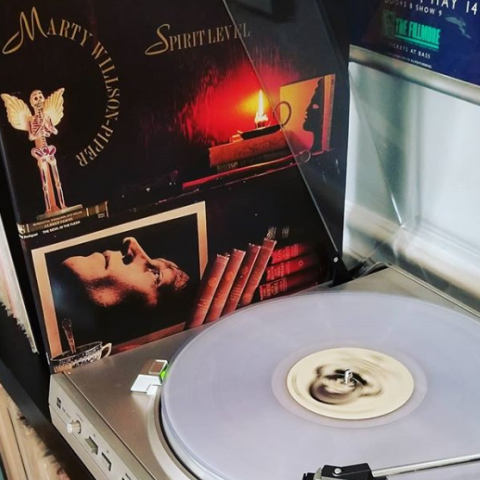 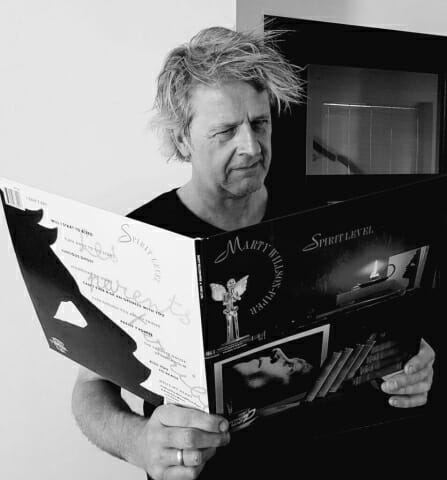 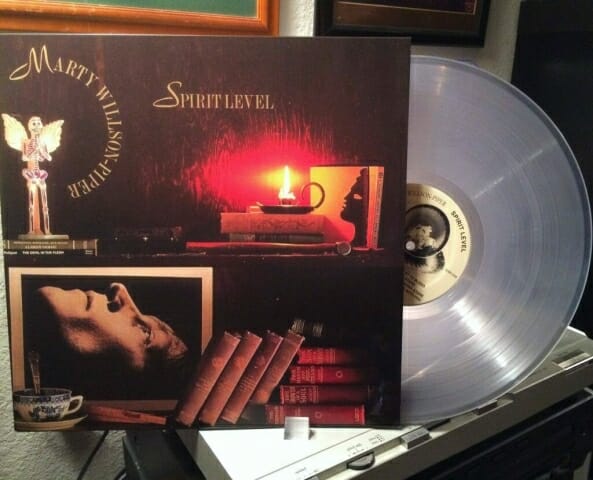 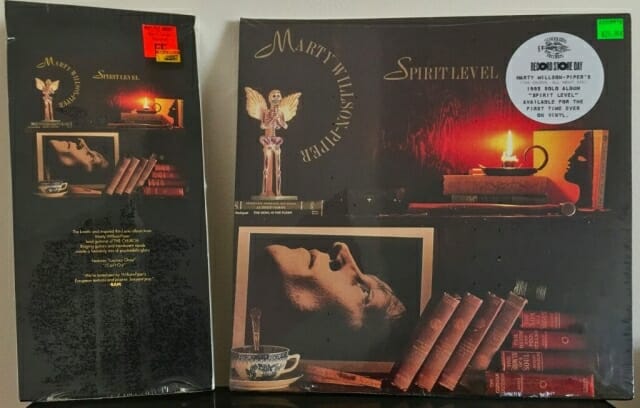 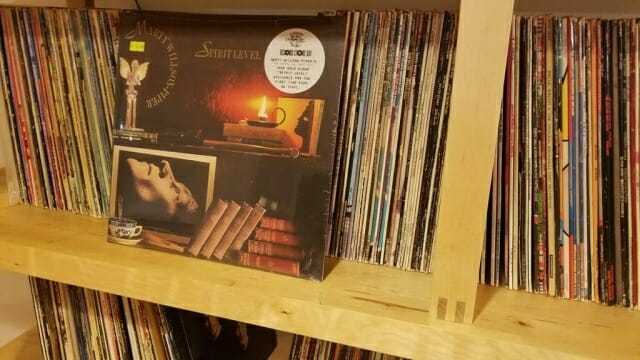 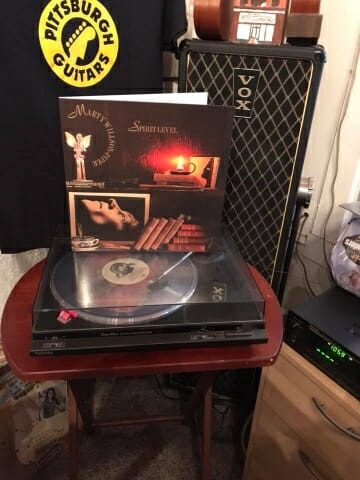 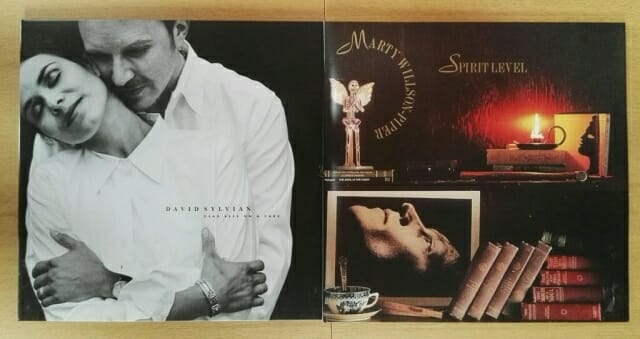 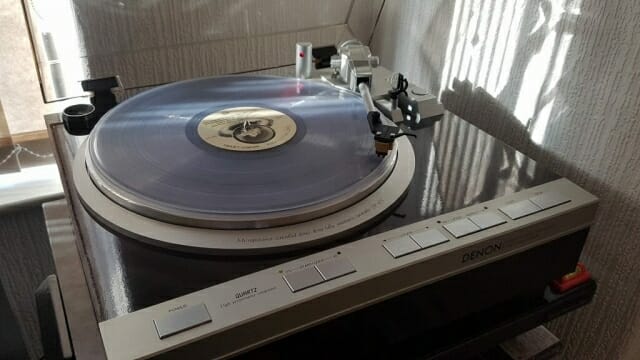 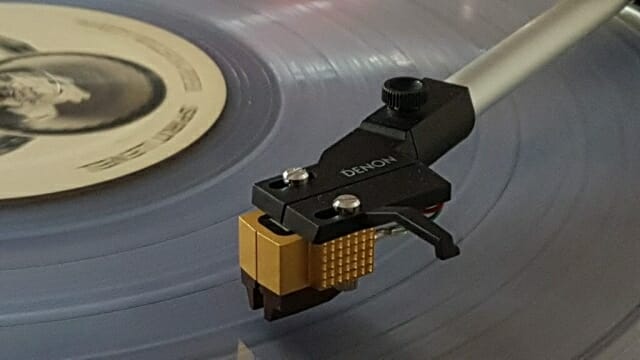 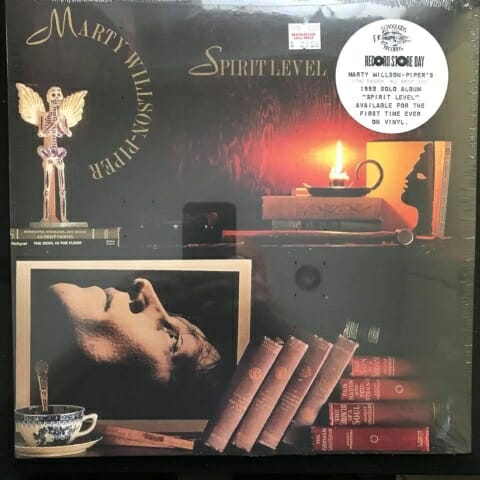 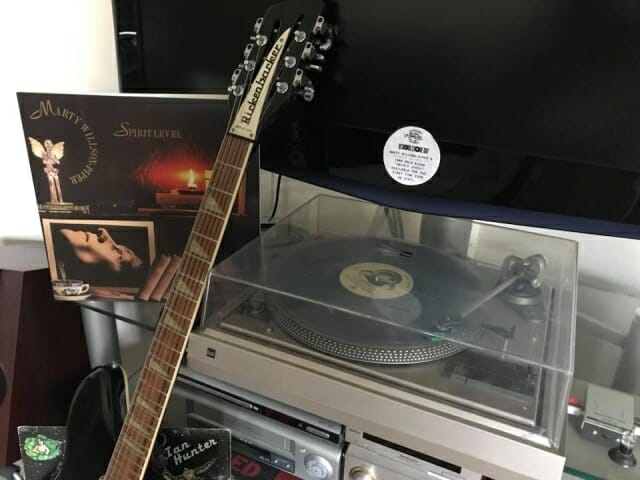 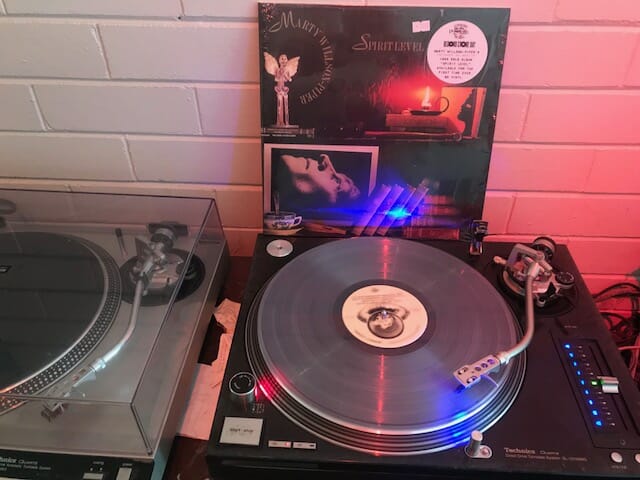 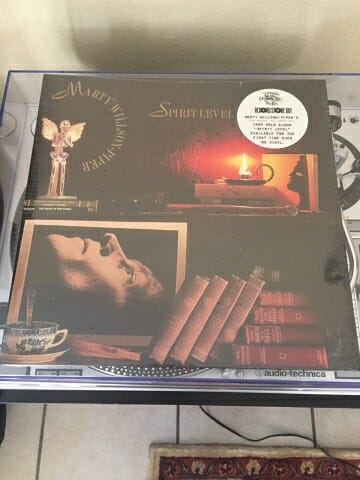 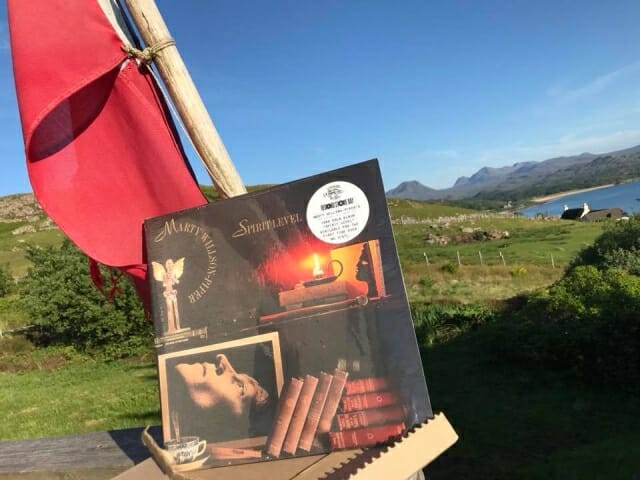 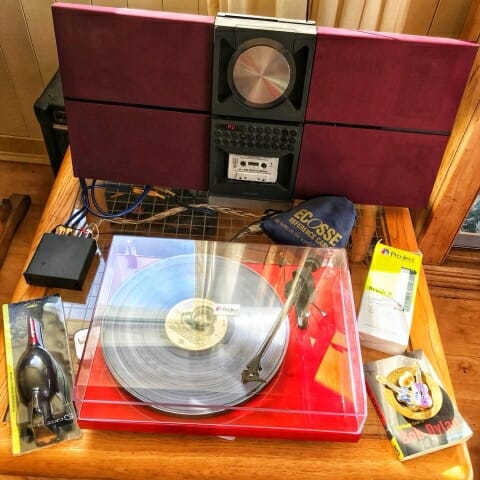 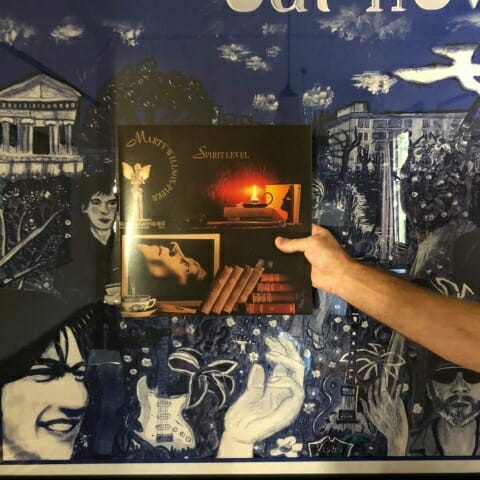 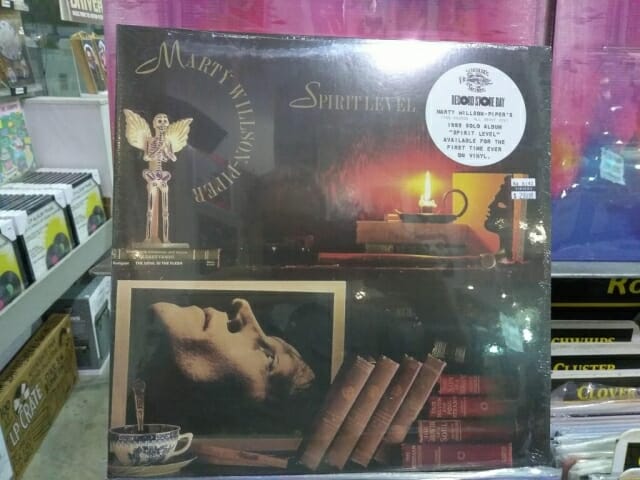 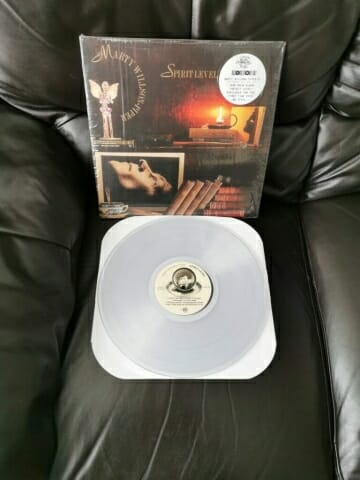 If you’d like to be included in this gallery, send your photos to olivia@martywillson-piper.com

More Marty and Dare from the archives! London late

Check out Marty's blog at www.martywillson-piper.c

#tbt 🎸 Thanks Clas Roslund for the pic 📷