You are here: Home / Bands & Projects / All About Eve

I was on tour with The Church in America when the phone rang. It was my manager telling me that Julianne Regan, the singer from English band All About Eve wanted to get hold of me. I remember standing in my Chicago hotel room when she called. Tim Bricheno had left the band and would I be interested in coming to England and making a record.

Over the following weeks, Julianne sent me some demos of songs and consequently I went to London and met up with the band. I got on well with everybody and as soon as we started playing together we found a natural chemistry that had us writing the new album Touched By Jesus together. One of the singles from the album, Farewell Mr. Sorrow, made the UK charts and the band appeared on Top Of The Pops. I wasn’t able to do the show as I was in Australia, road crew member Adam Birch filled in brilliantly.

Over the years we toured a lot together, we made lots of videos, but soon found the label Polygram were losing interest. We soon got picked up by MCA and made what some consider to be our best album, Ultraviolet. Unfortunately MCA let the band go almost immediately and the cracks started to appear. Different line-ups and a live album and a phase of fun acoustic shows had us release two live acoustic albums before it all ended for me after ten years. The band soldiered on with a tour and an EP but the writing was on the wall. The legacy is 4 studio albums (2 with me), one electric and the aforementioned two acoustic live albums as well as lots of videos and live performances shot by the inimitable Derek Timbrell and his volunteer crew. 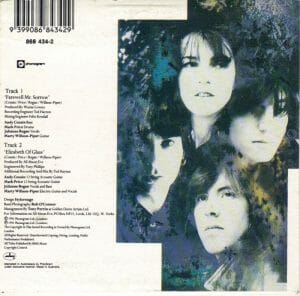 Some classic moments from the past that I remember are the arrival of Dave Gilmour at Ridge Farm studios. Julianne had asked him to produce, he said no, but he would come and play a solo for us. He arrived, we were starstruck. I asked him some dumb questions about gear that I already knew the answers to and I picked his brain about Syd, Unicorn, Roy Harper, Kate Bush and Roger Waters. He told me some fascinating things:

At the time I was reading a book about Syd Barrett, pure coincidence. He told me some other things about Kate, interesting stories, but the details have slipped away – it was 27 years ago.

In the recording session Dave just touched the guitar and it sounded like him, the magic really is in the fingers. He played on Are You Lonely and Wishing The Hours Away. You can hear when it’s him by his swoops and bends. When it came to the solo part, he was a little too famous to direct and when he finally left I went in and did the solo again – and yes, they used mine.

We had a lot of fun times, played to a lot of people and saw every town in England. I remember Julianne getting whisked off in an ambulance after a gig in Newport in Wales – am I imagining that or did it really happen? I remember Roy Harper coming backstage and hanging with us somewhere, his then girl Jacqui sitting on his knee (see Death Or Glory album). It’s late now but when I think of more notable things I will add them.

Below is the Wikipedia overview:

All About Eve were an English rock band. The creative core consisted of the Coventry-born Julianne Regan (vocals) and the Huddersfield-born Andy Cousin (bass guitar), with other members changing over the years. Their biggest commercial success was Martha’s Harbour (1988), although the band’s tenure ran between 1984 and 2004, and included four UK Top 50 albums. The band have been recognised for their “unique, folk-rock-influenced take” on the gothic rock style and Regan has been described as “certainly one of the more talented singers” of the scene in the late 1980s.

In 1990, Tim Bricheno left the group to be replaced by Marty Willson-Piper. They went on to record Touched By Jesus in 1991 (which featured David Gilmour of Pink Floyd on guitar on two tracks), which made the UK Top 20, before changing record labels and releasing Ultraviolet, the year after. Released by MCA it reached UK No. 46. The band continued working on new material, but Regan soon left. Although remaining members continued for a couple more months without Regan’s input, they disbanded in early 1993, with the album they had been working on being subsequently released under the group name Seeing Stars. 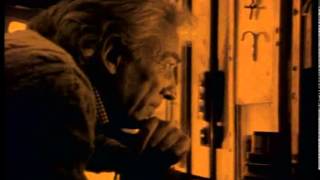 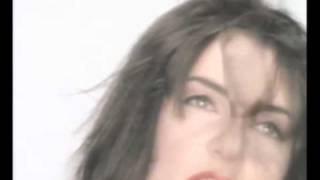 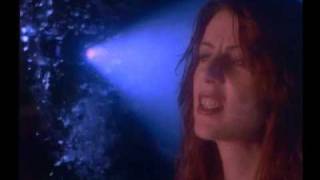 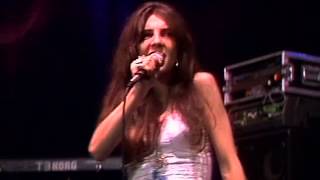 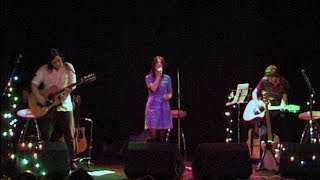 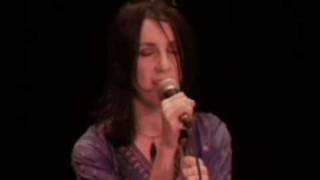 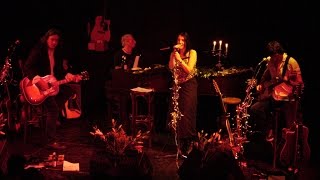 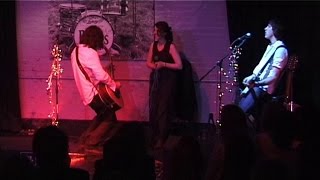 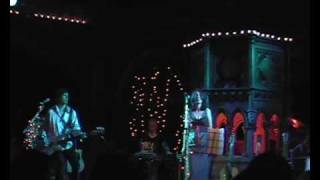 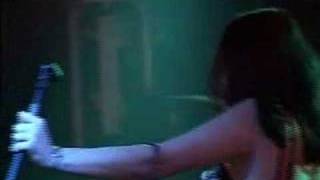 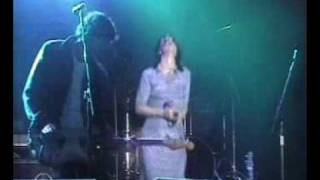 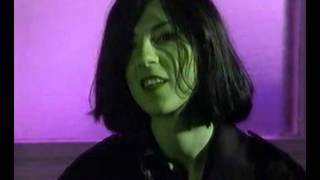 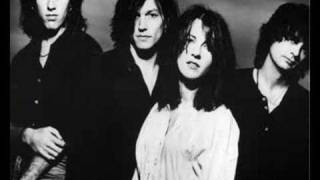