Time to drive to Maryland but first Jeanne was showing me where someone had left a pile of cassette tapes on the street for people to take. Apparently, a lot had gone already since the previous day but I did take two sealed blank Maxell tapes as I like to get ideas for songs down on cassette at home. The tapes that were still there were seventies artists, I imagine recorded from albums (and meticulously labelled) in an effort to have as much music as possible. The albums you bought were one thing but taping your friends’ albums was an affordable way to increase your collection. Not good for the artist financially but no one can ever afford every cool record that gets released, this way at least you got to spread the word and maybe buy the band’s next album on vinyl because you had a chance to listen to the tape a few times and become a fan. It’s like bootlegs, for all the hoo-hah about the artist not getting paid, it was only the true fans that ever bought them, and they had every album you made anyway, we liked the bootleggers for giving us more material. If the quality was dodgy (and sometimes it was and sometimes it wasn’t), you didn’t care, you loved it anyway. I’m not sure how many bootleggers got rich.

The trip down to Maryland was long and scary, not least because the Starbucks we stopped at on the highway had no espresso, no cream cheese for the bagels and no brown sugar for the oatmeal – the next one had the cream cheese but not the bagels, haha. The gods of weather and breakfast were against us from the start. We were trying to get down to meet sessioneer NJ Brian near Cherry Hill in South Jersey because he had my Seagull and was lending me another 12-string for the house concert at Tery and Jen’s in Frederick. The only problem was the traffic, the tolls and the accident that had us stopped for an hour on the highway. We were late but Brian was able to meet us in a Wawa car park anyway, with not two but three guitars. he brought me his Taylor and his Takamine 12-strings to choose from which I did later on.

Darkness fell and rain started to fall heavily making visibility difficult. There were trucks tearing down the highway into the blackness at seventy miles an hour, the roads were dimly lit and the reflection of the headlights on the wet black tarmac from the cars coming towards us made the whole second half of the trip precarious. We were originally trying to get to Tery and Jen’s at 4.30 but it was closer to 6.30 when we arrived, at least we were in one piece.

Lots of good homemade food helped as we met the friends and family that were there to see us and hear us. This house concert was way overdue, it was part of a pledge for the campaign for the second MOAT album Poison Stream from 2019 paralysed by the pandemic. Finally, we were here to honour the pledge. I chose the Takamine over the Taylor as my second guitar, a nice night with friends and music lovers, thanks Tery and Jen for having us and for all the support. By the time everyone had left and we’d had a last chat with our hosts and a welcome cuppa, we were pulling into the hotel car park at 2 AM. We checked in and I blogged, as you do. 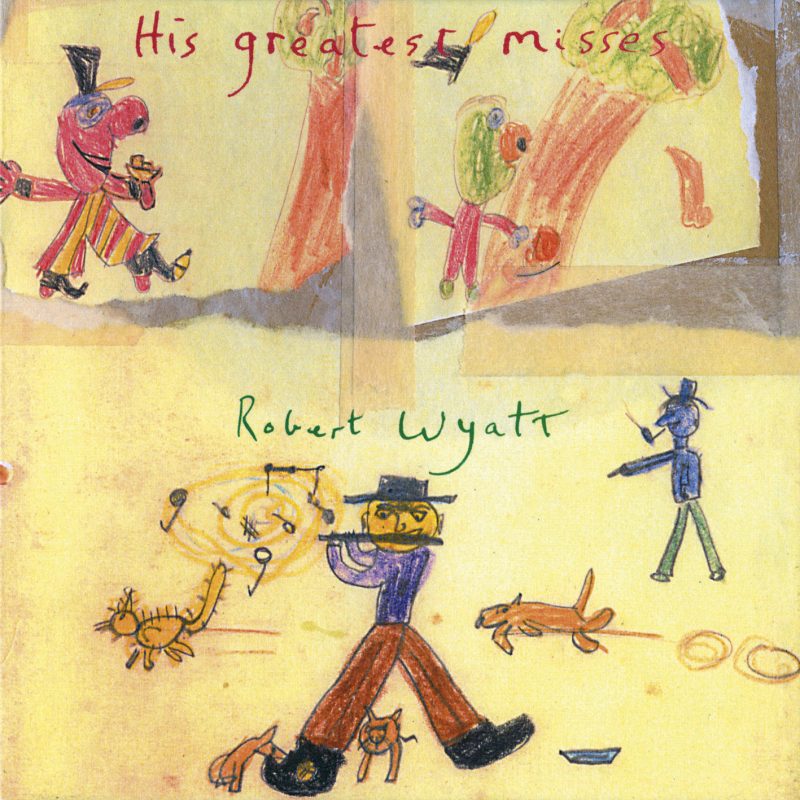 Music today was Robert Wyatt’s Greatest Misses (2004/2020). Originally only available in Japan on CD in 2004, Domino finally released it on vinyl in 2020. I love Robert Wyatt, I couldn’t leave this album behind, thanks to Andy and George at Rough Trade NYC for having it.