Waking up in Jersey City half an hour after we are usually in the studio. Jeanne told us there was no hot water and it seems that I was the cause, going to bed the night before, bleary-eyed after a long day, I left the tap on. Hot water came back as soon as we realised what had happened but not in time for us to get out of the house and into Manhattan. It was a slow start and all the plans were running away from us as the fingers on the clock span around so fast it only took a minute for an hour to fly by. What exactly is a New York minute? This from the Urban Dictionary: “A New York minute is an instant. Or as Johnny Carson once said, it’s the interval between a Manhattan traffic light turning green and the guy behind you honking his horn. It appears to have originated in Texas around 1967. It is a reference to the frenzied and hectic pace of New Yorkers’ lives. A New Yorker does in an instant what a Texan would take a minute to do.” Interesting seeing that Texas is the place we have just left, I’m not sure I agree.

We took the Path train to 33rd Street (or thirty-three and a third street as I call it). Two heavily geared-up transit cops were hovering over the seats I wanted to sit at so I asked if we could sit there and they said “sure” and moved away. They have their belts with all this stuff: whistles and torches and gloves and batons, handcuffs and that nasty-looking gun on the hip. They were off the train at the next stop and we were soon alighting and were quickly up the stone steps into the street on 6th Avenue. We stopped at a coffee shop and immediately got talking to two women from Argentina. “Then you’re sitting on the boulevard, with a girl from Argentina”. They were sisters having a fiftieth birthday holiday for one of them. One of them was a teacher and had heard of the Argentinian seventies band Vox Dei – but didn’t like rock music, haha.

Me ol’ mate Craig called me from Nashville whilst we were having a sushi snack and admiring a young fellow’s high leather boots (they had pockets). He took off his sunglasses to reveal blue eyeshadow and a lot of rouge, I just had to talk to him, so I went and told him how great his boots were, he was humbled by the compliment. I had a long chat with Craig, he and his wife Yuriko own a restaurant in Nashville (Peninsula, try it, it’s different). Craig has played guitar live with me before and was in a band called Maplewood in NYC which is where I know him from. We decided that Rick Rubin’s beard wasn’t real.

We walked up to Rough Trade which is next to Radio City Music Hall where we saw the Christmas Spectacular with the Rockettes (an amazing show if you like old-fashioned entertainment). I’d ordered two hard-to-find reissue Mars Volta albums last time I was in the city, Frances the Mute (2005) and De-Loused in the Comatorium (2003). Andy in the store recognised me when I came in and immediately knew what I was there for, but he couldn’t find the albums for ages. He called George who I know from the Brooklyn store for help and spent a good deal of time searching but found them in the end, they were secretly stashed in an odd corner, thanks for the effort Andy. I also bought a Henry Cow album, Unrest (1974). It was on an American label, us record collector types like that kind of thing.

Finally, it was getting dark and we had a brainstorm, let’s go and see a Broadway musical, so we did. We checked to see what was on and decided on A Beautiful Noise, the Neil Diamond musical, it was a two-for-one ticket and yes we knew all the songs. I met him once in a studio in LA. I was listening to Sticky Fingers and he came into the lounge from the studio next door and said, “What’s this, Dylan?” – “No,” I said, “The Stones, Jagger/Richards, Sticky Fingers” – “Ah, ok,” he grunted and left the room, hah, what a thrill to actually have an interaction with the man, and a musical interaction at that. The man who played him in the show, Will Swenson, totally had his voice, he was made for the role. The real Neil Diamond is 82 in three days. He has retired from touring as he has Parkinson’s Disease. The show was a hoot. 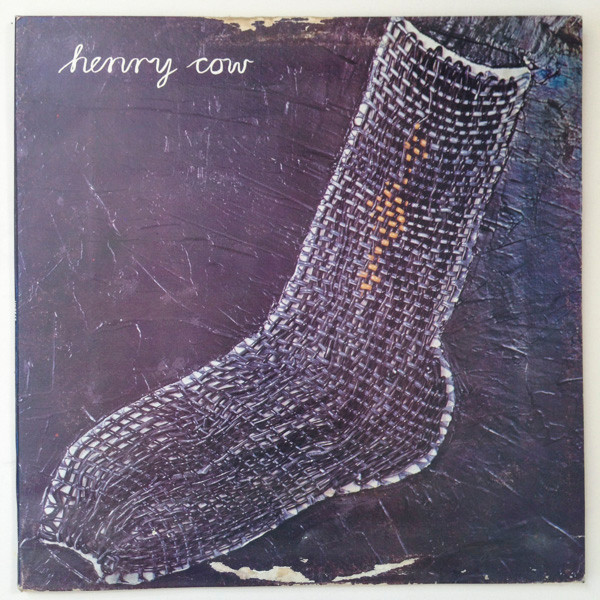 Music today has been Henry Cow’s Unrest (1974), experimental, progressive, a bit jazzy and odd, what more could you want as a contrast to Neil Diamond, enjoying both in the context of their separate skills.