Last day in the studio today, not just the final day of Brian’s Valley of Salt project but also the last day in Texas till I’m not sure when. It’s been quite a trip working on sessioneer Brian’s record, sessioneer Fred’s record and the mystery record as well as doing some live shows with Salim. It’s been so good working with the “Dallas wrecking crew”, John, Jason, Rich, David, Paul, Joe, Kevin and all the musicians who came in to play the weird instruments, the oboe, the accordion, the trumpet, the cello, the kids choir, the gospel singers, and Olivia singing and playing violin. Salim and Sarah making it happen with the studio and the shows. I never imagined that I could be so closely involved with such a cool bunch of talented people in Texas, Liverpool to Dallas, really? Thank you all.

The regularity of the studio and the habit of the coffee shop had them making my drink before I ordered it today. We’re just here for some weeks, imagine if you’ve been a regular for ten years. You might know the people behind the counter better than anyone, talking every day about the world, and sharing the latest news. I wonder if people often marry those who make them their coffee in the morning, purely because they really get to know each other and become so familiar with each other that they propose.

We left the studio tonight at midnight to the sound of gunshots. Brian had gone, it was just John, Olivia closing up the studio and me outside looking up at the stars, the magic of the night shattered by the reality of the street. We took an Uber home, the driver thought Portugal was a town he hadn’t heard of in Germany. The stray cats in the yard were running through the cacti, the friendly possum was close by after a sighting last night and clearly, there were other animals out in the street.

It’s been quite a trip, as we head into our last week in America. The next musical adventure will be the British dates in March as well as getting back into some regular seshes before those dates start. We also have a whole lot of situations to sort out in February including Ariel’s engine and an issue with our flat in Portugal. Planning the year is the only way to get things done, although in my mind I live in a random universe, a contradiction. 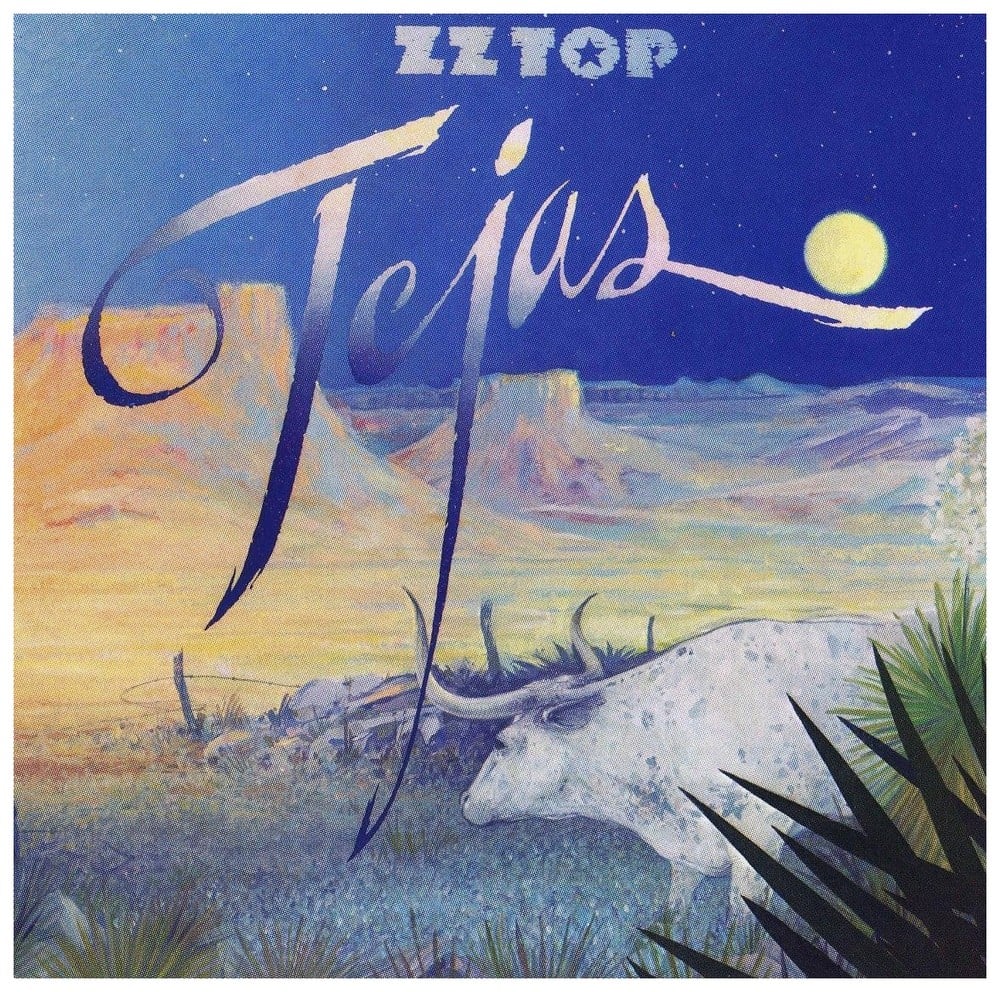 Music today has been ZZ Top‘s Tejas, of course as a musical mainstream going-away present. I did find out that “Tejas” means friends in the dying Native American language Caddo, the origin of the name Texas. In 1997, there were just 25 speakers of the language.