There’s a lady who feeds some of the cats in the house in front of the studio but yesterday one of the neighbours reported that one of them had been found headless. The brutality of nature, apparently it was a coyote. I’m not sure how they know these things, or how it was killed, but I imagine it was a gruesome discovery. I had a chat with a squirrel today, thankfully it still had its head. I chirped at it as it ran along the fence and it stopped and looked at me for ages. Maybe it thought I was going to give it some food, which I would have done if I’d had squirrel food. It’s tricky for the wild animals, they don’t have shops so they have to resort to eating each other, as would the humans if they also didn’t have shops.

Last full day with Fred in the studio today as we have a gig tomorrow night in Celina, Texas, and have to leave the studio at 3.30 PM. So acoustics with Fred and electrics with me today, I was playing that crazy painted Strat of Salim’s, that fifties Les Paul special of Fred’s but nothing beats Fred’s 1966 Rickenbacker through his 1964 Vox for tone, heaven. Coincidentally John at Pittsburgh Guitars sent me two T-shirts today, one of them with a Rickenbacker and a Vox on the front. Thanks, John.

I’ve been so busy in the studio (13-hour days) that I’m not really able to do anything else but I did call sessioneers Brooklyn John, NJ Brian and Space Summit Jed in a short break today, I only got hold of Jed who is working on more Space Summit material. John and I will be in the studio in New York on Jan 24th and Brian is coming back to Texas the day after we play in San Antonio to finish off his record, mainly strings with Olivia but also a children’s choir and some vocal fixes. I have Atlanta Craig’s mixes to listen to but I need quiet concentrated time for that, hidden in a corner, but I can’t find any free corners.

Although Fred is leaving we will be in the studio working on his songs on Sunday and Monday morning before we continue with the mystery project till Thursday when we play in Houston, Friday and Saturday in Austin, Sunday in San Antonio. After three days in Dallas with Brian, we will be back in NYC on the 19th of January and leave for Germany on Jan 27th after three months in the USA. It will be nice to be back home in Portugal but that will only be for about a month before we leave again, but that’s another story. 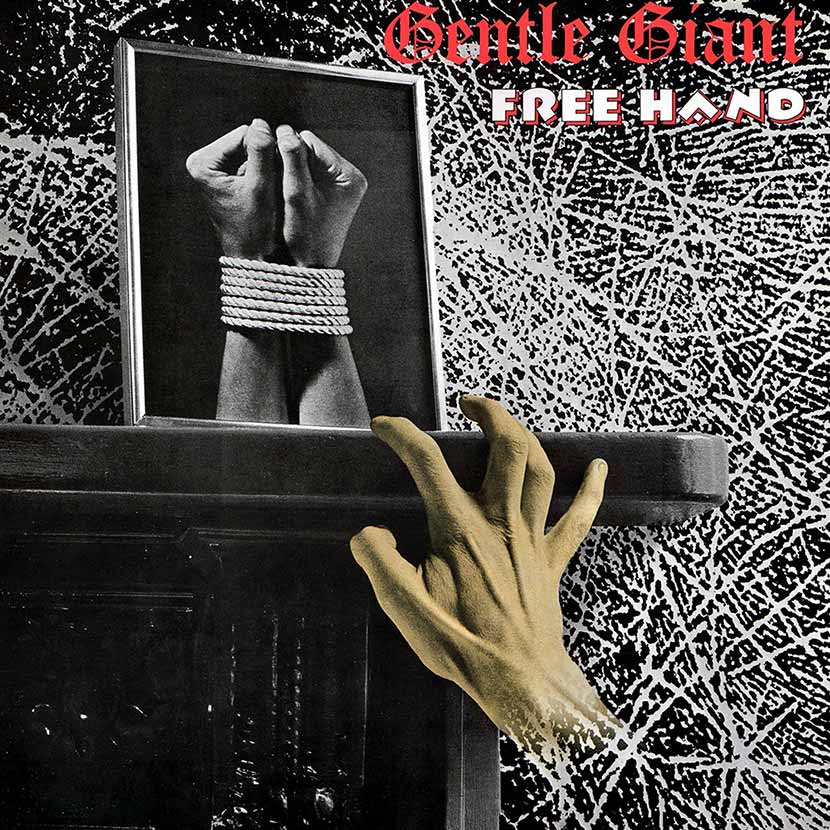 Music today has been Gentle Giant‘s Free Hand (1975), catchy and complex. It was their seventh and first album for new label Chrysalis who were still signing bands like this in 1975 despite the emergence of another ear, Patti Smith’s Horses came out the same year. I personally found space in my head for both although it was all about to change. This album is allegedly considered more accessible than other records by them although I think you might have had trouble selling that idea with the new wave gang approaching fast.