In the studio with Minnesota Fred today which means I’m also in the studio with Dallas David who played bass on NJ Brian’s record and Dallas John, who played drums on Salim’s record. Fred arrived last night from the freezing snow of the twin cities to a barmy night in Dallas and Gerri Ann arrived this sporadic rainy afternoon with all the guitars and amps – she drove from their house over two days. But it’s worth driving for two days for the sake of a 1966 Rickenbacker and a 1964 Vox. We loaded everything into the studio (I watched, it’s a thumb thing), Fred wired it all up (I watched, it’s a knee thing) and it wasn’t long before I had a guitar sound that I liked (I smiled, it’s a Rickenbacker/Vox thing).

We went for a coffee with Fred before the studio day and as we came out a black Ferrari was pulling out of the car park. The owner saw us checking out the machine he was driving and confirmed he was a total jerk, not everyone with an expensive car is but he definitely was. Although I don’t drive I can appreciate a nice car whether for its beauty or its performance but more for its beauty. Those early Ford Capris are just beautiful as is the sixties look on most any car, it’s the sculpture. The Capri was designed as the European Mustang.

It was a late start and we don’t have much time but we got two backing tracks down anyway. This is a tough schedule. David the bass player told me today that we don’t have him for day time after tomorrow, plus we have a gig on Saturday and that’s the last day. What we were always doing here was trying to get backing tracks down and worry about all the cream later, two down, eight to go.

It’s been another tough day for musicians with Earth, Wind & Fire’s drummer Fred White dying and I was also reminded that Angelo Badalamenti the film composer had also left us. But that wasn’t all, Paul Fox, who produced The Sugarcubes, XTC, and many more, also passed in December. For musicians who were around in the sixties and seventies, born in the forties, this is likely the last decade. We should savour them, appreciate them while they are still with us, but that’s easy.

Thunderstorms threatened today and the muggy air under the lower clouds spat out bits of rain throughout the day but in the end, the air cleared, the rain completely went away and the sun appeared, a late guest in the sky. The threatened thunder never happened and when we left the studio at midnight it was warm. At worst it was an autumn day, Texas in January. 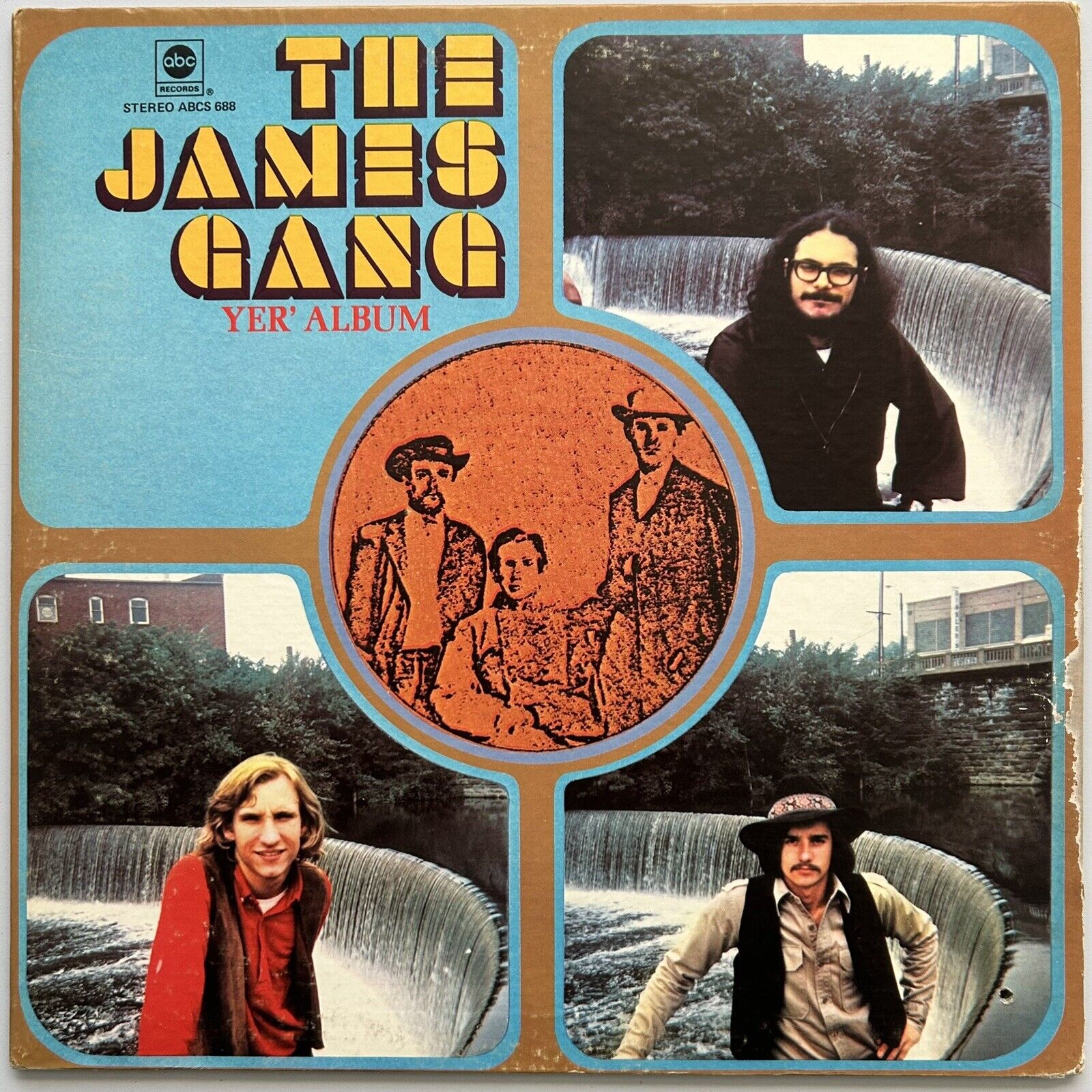 Music today has been James Gang – Yer’ Album (1969) featuring Joe Walsh with his unique voice and guitar skills which seemed to exist all the way back then. I hear little about this band these days and I never heard about them at all in England when I was growing up. A really great band – if you like this kind of thing. Note that Jim Fox the drummer collects license plates, love a nerd.