I can’t believe it, a day off! It took a spectacular event, the changing of the year for it to happen and I took the opportunity to watch a film, Matilda (1996), football (Chelsea/Nottingham Forest, 1-1), and a series, Wednesday (six of eight episodes). I also wrote and listened to a rock mix on Spotify, haha, all the obvious classics that we grew up with and were hits, songs the new people don’t know even though they were massively popular in the past. At the coffee shop last week I was talking to Mallory, interesting name, I told her it reminded me of Mackenzie, John Phillips‘s daughter, the man who wrote California Dreamin’ (with Michelle Phillips) for The Mamas and The Papas – she had no clue. I think she was in her early thirties. I suppose not everybody from my generation knows Begin the Beguine (written by Cole Porter in 1935 if you were wondering).

It looked like a lovely day out there in the streets but I just wanted to stay in. As it was New Year’s Day we had bought tonight’s dinner (Thai) the day before and as we had no car we weren’t able to get out to anywhere of any distance anyway, plus we presumed that on New Year’s Day everything would be closed – both shops and restaurants. I imagine the drinkers were nursing their heads and the businesses were happy to have a day off whilst wondering if they should be open when everywhere else was closed.

New Year’s Day is rather like a Sunday and this year it actually was a Sunday giving it the feeling of being a double Sunday, the worst of things. I made no New Year’s resolutions working on the theory that if I’m not doing what I should already, the turn of the year isn’t going to guilt me into being more enthusiastic about something than I previously was. I feel like I need to get to like the things I don’t want to do in order to do them, life’s too short and this year I will be 65 and that seems like life has already been long.

The touchpad on my laptop seems to be playing up, it doesn’t click, it still works with a small tap so I can be grateful for that but I’m hoping that it’s not another computer on the way out. It’s so expensive to keep up with replacing them often. I mistakenly think of a computer like an old car that keeps on going but at least with an old car the basic principle of wheels and an engine with seats means that it still works on a modern road (although the diesel engine has city restrictions in many places). With a computer you are faced with operating systems that won’t work on old machines, apps you can’t use anymore, essentials stopping working. They make you rely on something, then make it unavailable, then charge lots of money for it to get it back. 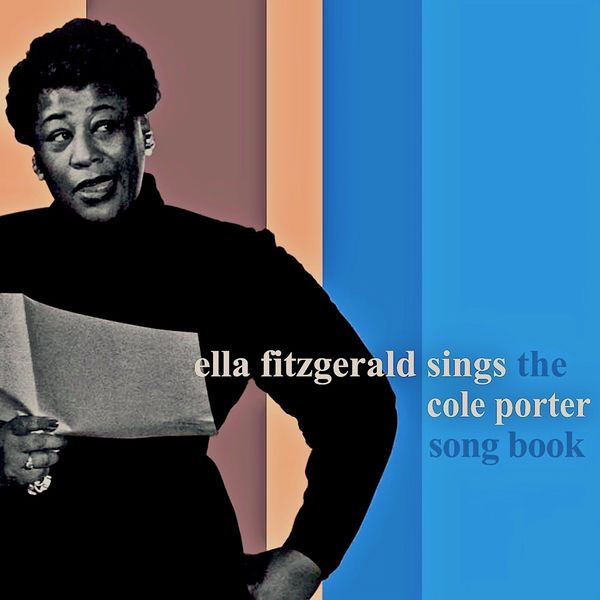 Music today has been Ella Fitzgerald sings the Cole Porter Songbook. Although Ella died in 1996 at 79 and Cole Porter died in 1964 at age 73, it doesn’t really matter what generation you are from, quality never gets old.