A visit in the studio today from old mate Mark Burgess from The Chameleons who has been hanging in Texas recently. I was thinking about the two of us growing up in the northwest of England and all these years later finding ourselves in such an unlikely spot together. We fixed a few issues in the universe and I carried on recording some guitars until Mark had to leave. Mark had played at the Galactic Headquarters next to the studio this year as Olivia and I had four years ago and this reminded me to remind myself to remind everyone to remind their friends that we will be playing there with Salim on Saturday, New Year’s Eve, for the ultimate in intimate performance. You can get tickets here.

I had a day of furious arpeggioing and singing, arranging, and hardening my fingers for some upcoming live performances in January, again with Salim. The 12-string is a tough beast if you don’t have your fingers callused and my thumb issue doesn’t help but I’m hanging in there and managing to play songs with only mild annoyance rather than outright pain. We decided to spend the evening in the studio in violinland with Olivia creating orchestral bliss till the end of the night.

We saw the passing of Pelé and Vivienne Westwood today, both in their early eighties. It’s been a bad month for musicians too and one who died today, mostly unknown outside Russia, was composer Eduard Nikolayevich Artemyev. The only reason I know about him is because he wrote the film scores for Tarkovsky’s Solaris (1972), Mirror (1975), and Stalker (1979). I found a CD somewhere that often graced my player and I recommend seeking out his soundtracks. 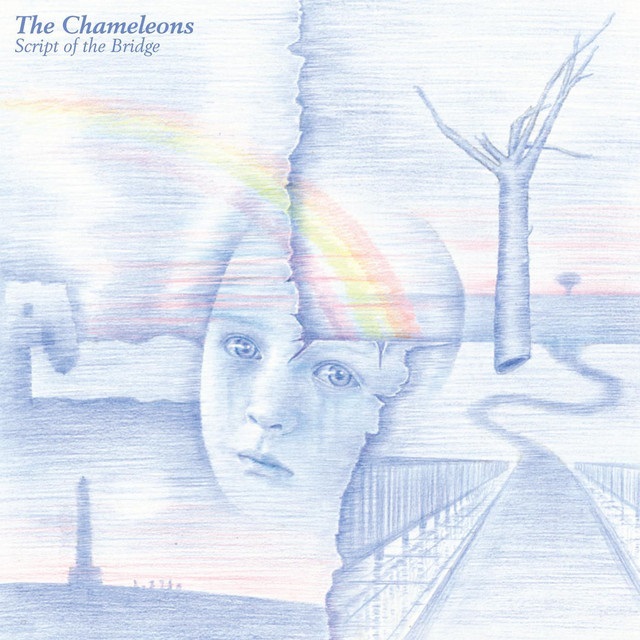 Music today has been The Chameleons‘ Script of the Bridge (1983), of course, it has. I bought this album brand new in Sydney when it came out and continued to buy the albums as they were released on vinyl; What Does Anything Mean? Basically (1985) and Strange Times (1986). I met Mark through a mutual friend in Germany, Carlo van Putten, who is the singer with the German band The Convent. Carlo also collaborated with the late Adrian Borland from The Sound in White Rose Transmission and Pete Brough from Twelve Drummers Drumming and with Ralf Aussem from another German band, Sun, to form Dead Guitars.