Waking up in Dallas, Texas, with the sun pouring through the window (T-shirt weather) and all we did was fly south from Minnesota for two hours. Salim came and picked us up from the accom in Highland Park and took us to get a coffee before we hit the studio. Outside the coffee shop was a giant vehicle that seemed to have the remains of Santa plastered over the bonnet (hood) and the windscreen. Check the picture out below. There was a giant poodle watching everybody, I thought it might have been manipulating some of the people in the coffee shop, the woman with the botox lips and the two blonde children in matching white coats or the man that seemed to be checking everybody out in the place, when in fact it was the poodle using his body as an inconspicuous observation point. To what end the poodle was doing this was hard to tell but when he or she left, lots of people in the coffee shop just disappeared into dust. 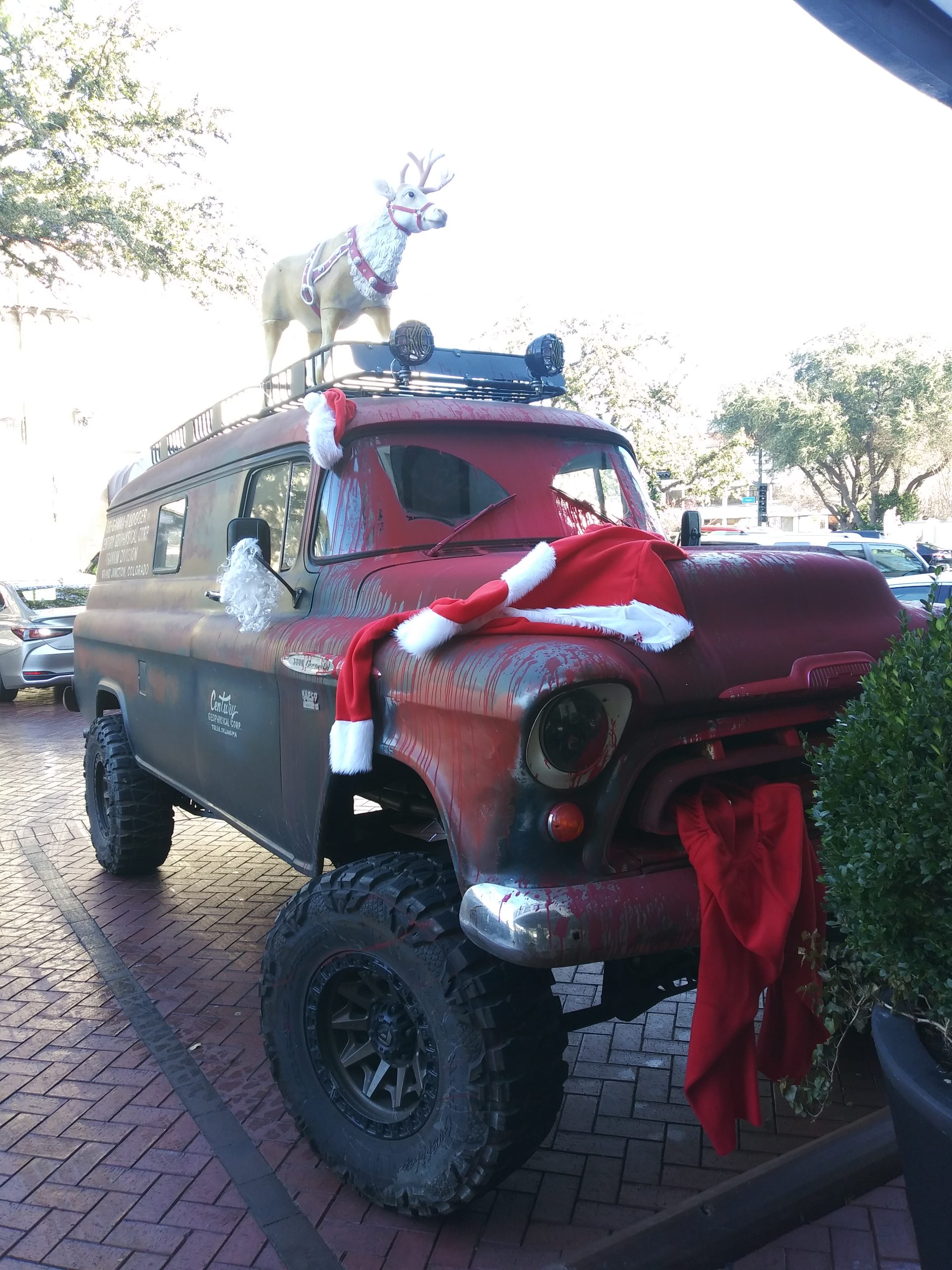 We arrived to find engineer Kevin and Sarah’s biz partner sitting in the studio with the door open, it’s summer, isn’t it? Oh wait, it’s December. Paul arrived on foot as his car broke down, we had a bit of a later start just catching up and figuring out what we were going to do. What are we doing? Well, we are working on some older songs acoustic (Paul is helping, playing, singing, dancing), will keep you posted on where it all leads. We’ve been filling in these days between sessioneers with other productive projects. It doesn’t leave any time to visit the hot spots of Dallas, the discos, the night clubs or even the art galleries, the Kennedy tour, the record stores, but it takes 12-hour days to get things done and you have to decide what your priorities are, it might not be dancing to Tragedy (1979), although I did wonder if the Bee Gees had heard Argent’s song Tragedy on the All Together Now album (1972)? 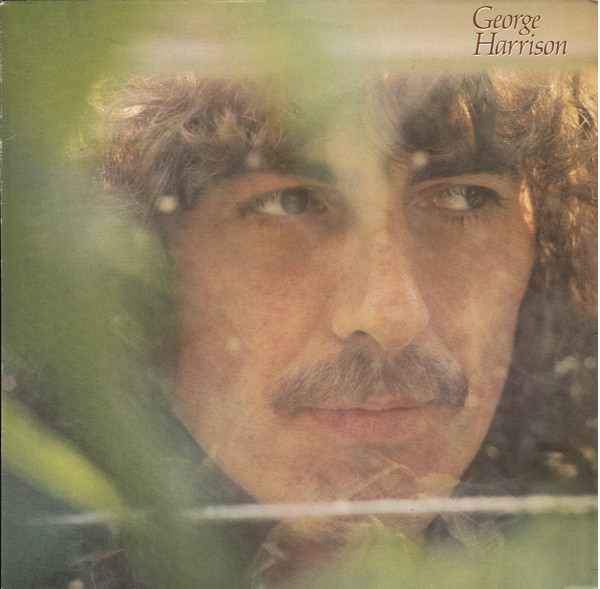 It was a bit of a tough day in the studio today. Although one song came together quite smoothly, another was harder and it’s at those times that you think about Not Guilty, Take 102 on The Beatles’ White Album (1968) and it didn’t make the album. Imagine how many reels of tape they used to record this one track. George revisited the song and released it as the second track on his 1979 self-titled album. it’s a positive album and is in complete contrast to what was going on in England in 1979. It’s breezy, middle of the road, it’s produced by smoothy Russ Titelman which explains why it sounds this way, but it did have the hit song Blow Away and the follow up to Here Comes the Sun called (you guessed it) Here Comes the Moon, “It’s like a little brother to the sun”. Interestingly Here Comes the Sun, a Harrison song, is the top-streamed Beatles song on Spotify (925,263,783), 400 million more than Let It Be in second place.

In the studio today I was detuning guitars, two 12-strings and a 6-string acoustic, trying to find a key to sing to without transposing the chords. Some songs have to have the particular shapes you wrote them with or it just doesn’t work. We got engineer Kevin’s guitar back from the luthier and discovered that the pickup didn’t work. Sarah picked it up and was now taking it back. It ended up being a dead battery but we couldn’t even see the battery to know it was dead. Some guitars put the battery in a ridiculous place. It was a good job that it was something simple because I’ll be using it on Saturday for the Dallas show, so be there, Salim will be playing too. A perfect night for low-key New Year’s Eve lovers who still want to go out.