I just watched the weather forecast and they said, “the bomb cyclone is a once-in-a-generation storm” – what a time to be here in Minneapolis. Today the deer had snow on their backs and were eating from the bird feeders on a terribly cold day, I just wanted to bring them into a warm stable, I just don’t know how they survive. Tonight we were supposed to see A Christmas Carol at The Guthrie Theatre but the weather kept us away. We did manage to hit the psychedelic psupermarket earlier in the day and see Linda, the Beatles fan, but it was a quick trip and the roads were covered in snow and slippy. We were supposed to get nine inches today. As we were at the stop sign/red light, crossing the main road, it just seemed that everyone was driving too fast. I suppose drivers here are very experienced but I can’t imagine it was easy to stop. Yesterday Gerri Ann and Olivia slid into another car on a patch of ice, followed by another car doing the same. It’s Christmas in Minnesota but everyone from here says that they have never witnessed weather like this.

So after getting lockdown supplies, Fred and I went up into the studio and spoke to the guitars and amps and asked them if any of them would like to come to Dallas. We also listened to songs and tried to make a short list of contenders for the Dallas recording. I’ve heard a lot of Fred’s songs before and we had a master list to choose from but there were new ones and some I hadn’t heard. We want to be thorough and we want to pick the right songs for the kind of album we want to make.

This recording session is not supposed to deliver a finished album in the six days we will be recording, this is just phase one. We hope to get backing tracks down, drums, bass, as many of the guitars as possible, and guide vocals. In this short period, we will start a record to be continued at a later date, somewhere, maybe in Porto, maybe in Minneapolis, maybe back in Dallas. Time will tell. I spoke to Kevin the engineer today and we are all ready for the project.

In the meantime we prepare, we leave for Dallas next Tuesday, December 27th and we will be playing an intimate show at the Galactic Headquarters in Dallas on New Year’s Eve. Fred arrives in Dallas on New Year’s Day and we begin recording on January 2nd. Fred’s wife Gerri Ann will be driving down the amps and guitars from Minneapolis. When Fred and Gerri Ann leave we will play some low-key gigs in Texas, in Celina, in Houston, in Austin, and in San Antonio. See you there, Texan groovers. 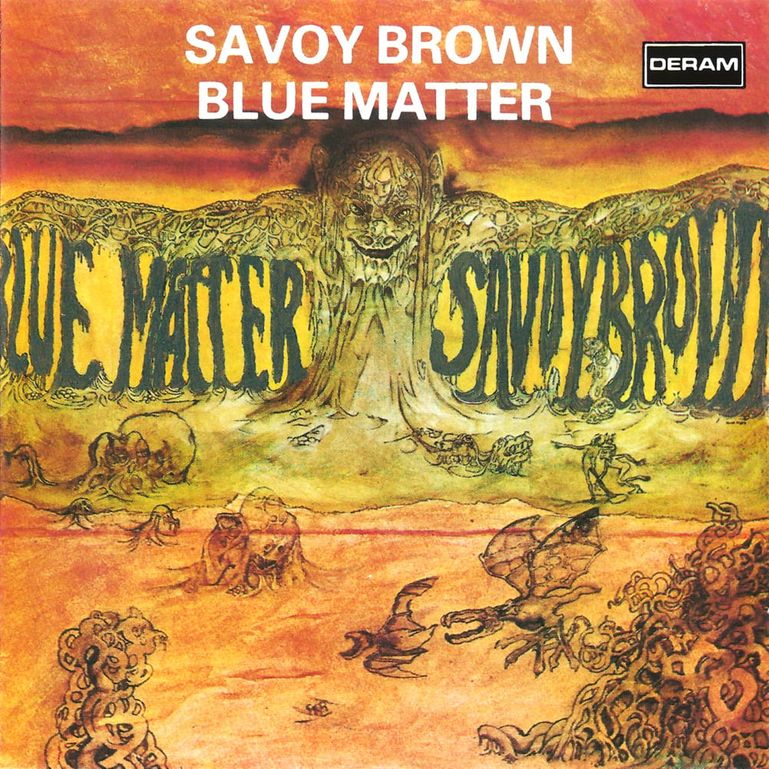 Music today has been the familiar theme of musicians leaving us. In the middle of December, we lost Kim Simmonds from the legendary Savoy Brown. The album Blue Matter was released in 1969 and was produced by the man of the moment, Mike Vernon, it’s a British blues boom classic. RIP Kim Simmonds.