I woke up this morning to 24 turkeys, five deer, two squirrels, and a whole range of different birds, wonderful, it was -18°C/0°F and this was the morning with the sun out. How do the animals survive in these temperatures? If you are anywhere where the animals frequent, please feed them, they wouldn’t be hanging here if they weren’t hungry. The deer are so beautiful, their coat and their brown eyes, and yes, the turkeys with their magnificent feathers. We wake up every morning to this wonderful wildlife experience.

Today Claws was coming to surprise Fred and Gerri Ann’s grandchildren, they are at the age where the fantasy still lives. There are a lot of fantasies out there in the adult world too these days. My fantasy is to get the In Deep Music Archive up and running in Portugal, warm Portugal, 16°C/60°F (right now), haha, quite a difference. When we fly back to Germany on January 27th it will probably still be cold, now in Cologne, it is 9°C/49°F. Spring comes early in Porto and I imagine it comes late here in Minnesota but every season is welcome.

I was up in Fred’s studio today trying out guitars and amps, figuring out what to take to the studio in Dallas for the recording. We can’t take them all so we try different combinations. Fred has such great equipment, a 1964 Vox and an old Fender Bassman amp and I was trying some old Gibsons, a 1969 Les Paul Deuxe and a 1964 SG. I tried a 1966 Rickenbacker and a more modern Gretsch White Falcon. Which did I like the most, the Rickenbacker of course.

Today I had a chance to have two sessions, while Claws was doing his thing I spoke to Rohan in Sydney and Jeff in Kent, Ohio. It was great to get back into a couple of sessioneers who are in the process of realising their music and at the ‘building the body of work stage’, whilst I am out here getting into the studio with sessioneers NJ Brian, Atlanta Craig and Minneapolis Fred at a more advanced stage. I’ll be seeing Space Summit Jed in Minneapolis on Friday, we are trying to figure out how to make Space Summit II with two more albums worth of material written, hmm. 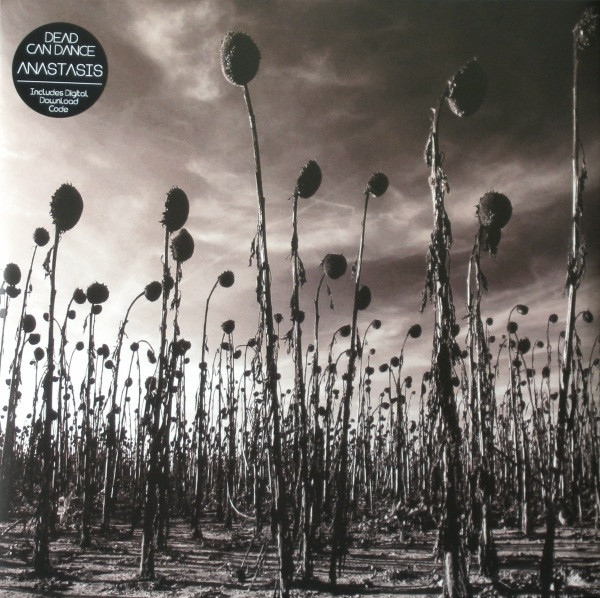 Music today has been Dead Can Dance because Marianne up there in the north was asking me about them today. I saw them live once at Sydney Opera House, they had no chemistry together, they were so disconnected that I wondered what was going on, it affected the show for me but I still bought their latest album Anastasis (2012) and a T-shirt. It was a strange night, the music was moody and interesting, the venue was amazing but it was somehow unsatisfying, still, I like their albums, but not as much.