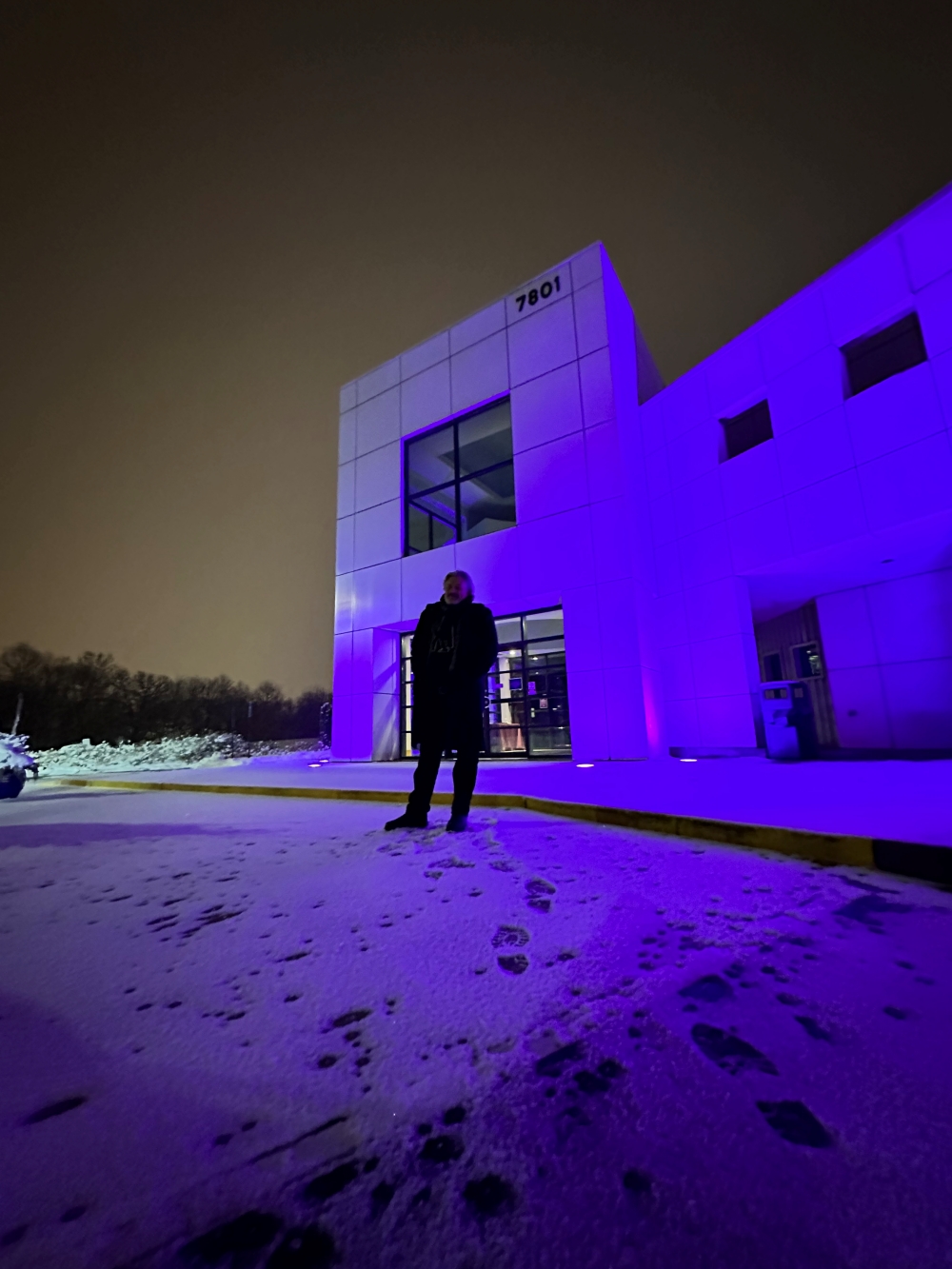 Sadness manifested in a building, today we went to visit Paisley Park. Prince built Paisley Park in Chanhassen, about twenty minutes southwest of Minneapolis. It opened in 1987 and he recorded his later albums there. Apart from Prince, REM also recorded and mixed Out Of Time there, recording Kate Pearson’s vocal on Shiny Happy People vocal. Madonna had Prince play guitar on three songs from Like A Prayer and the two co-wrote Love Song, finishing it remotely due to Madonna not being able to stand the cold weather and the rather desolate location of the studio. Of course, there are things around but it’s not in the city and it’s not in the countryside, it’s in a suburb, no distractions, just what Prince wanted. 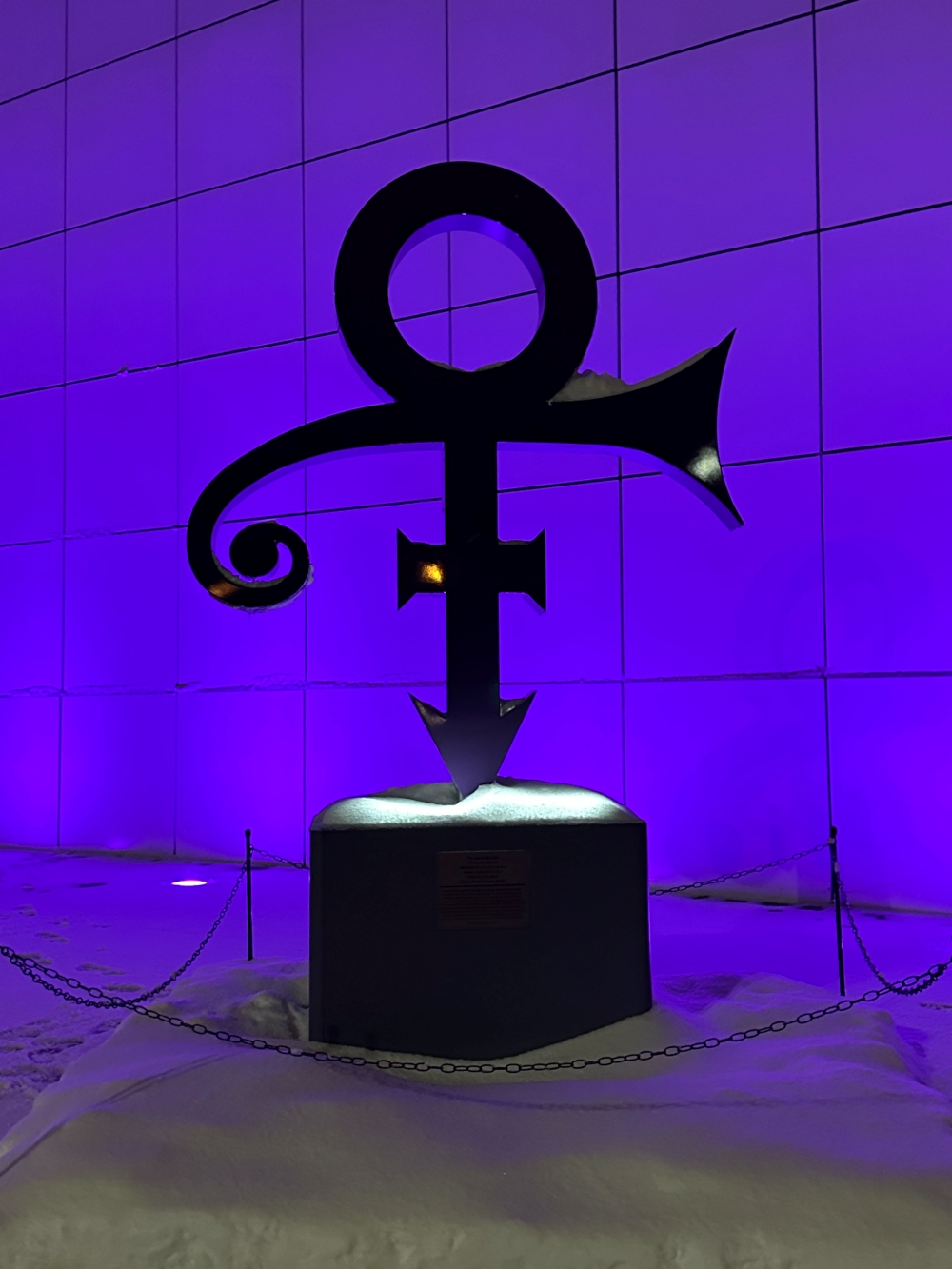 The building looks like a big new box from the outside, inside it’s a millionaire’s musical playground. You come to reception and meet a very talkative guide who seems to be reading from a script in her head. She takes you to the atrium where you notice the doves in the cage on the floor above. The man’s cosy office is strangely the cosiest room in the place, but then you don’t get to see any of the living quarters. Lots of gold and platinum albums grace the walls and a couple of smaller rooms with short videos and some guitars in cases but as you float around in here you discover that the room with the amazing shoes takes precedence over any room with amazing guitars. In fact, there’s not much here for gear nerds, there are much nicer guitars and amps at Fred’s house or my house. It seems the guitars and amps weren’t the thing. There are a few with that weird scrolled horn and the closest he got to a vintage guitar was his Hohner Telecaster copy. It’s all good though, it’s not supposed to be a guitarist’s paradise, he was a multi-instrumentalist so guitars weren’t his focus. He was a dancer, a performer, a showman who happened to play guitar, bass, drums, and piano.

In studios A and B you could see through the windows that there was some classic old equipment, LA 2 compressors, and his Linn LM-1 drum machine. You couldn’t see too much more but it seemed like he was more into contemporary gear. His pedalboard was full of Boss pedals for example, nothing classic or old or interesting. Maybe he had some more interesting synths hidden away somewhere. But for example a digital delay on his board, no sign of space echoes or anything analogue in the delay department. He was a contemporary artist, the now, the thang, up to date, and he wowed the world with his music and his look, his dancing, and his live band coordination. Tragic that he died so young and in such a way. It seems all the pain he had in his body was from the physicality on stage. The irony was that he was vehemently anti-drug but died because of them.

I liked songs by him, rather than his schtick. When Doves Cry, Sign o’ the Times, Kiss, but overall it always sounded like the sonic warmth was missing, but that wasn’t what he was after. We were shown into what the guide called his favourite room, a purple galaxy room with lots of planets painted on purple walls and black light. But even here it seemed like there might be cushions missing or something that made you want to relax, maybe these things have been taken away. We were led to a massive room where he must have done shows and had his parties and then a smaller more intimate live room with tables and chairs and a café which led to a shop with expensive merch. We bought a Paisley Park magnet. 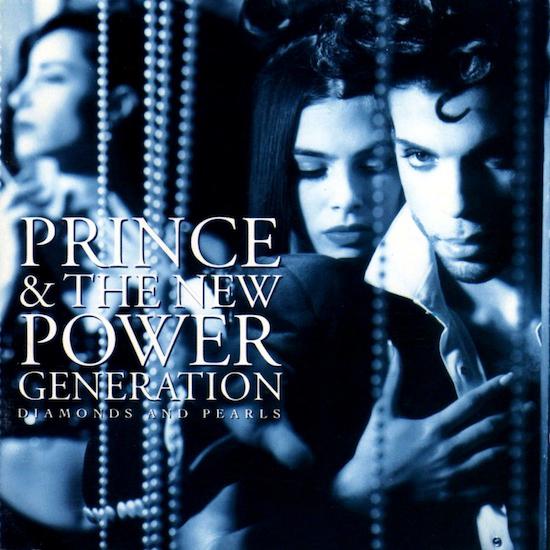 Music today has been the only album I may have bought on vinyl from Prince’s later catalogue, Diamonds And Pearls (1991). There was something about that album that I liked but of course, that was the one they didn’t have.