The snow showed up today falling from the sky and scaring the guests who were coming to the house concert tonight. Most made it and in the end, the snow stopped so it wasn’t going to be hell to leave, shovelling cars out of drifts. The darkness comes early and the spectacular of white against the illuminated sky soon turned to spooky forest fingers with trim. The temperature has been fluctuating between just above and just below freezing so the trees have been shedding their dust only to have it replaced after dark. It’s breathtakingly beautiful to look at through big windows in the house and wait to see which creatures show up, the turkeys, the deer, the rabbit, the squirrels, the bluejays, the cardinals, the woodpecker, the robin, or the creepy snowman who comes one step closer every time you look away.

So we were preparing the house for the show. Fred and Gerri Ann hired some chairs and some catering to turn it into a comfortable and intimate party. The ottoman was cleared out into the bedroom and the couches were flipped around so they both faced the window. The dining room chairs were placed at the back and the rented chairs at the front, in three rows. It looked like economy class, business class, and first class with the big-backed dining room chairs looking particularly luxurious. Friends and family were invited but then some blog readers got wind that we were playing and asked whether they could come, so we invited them too, if they asked, they qualified.

As the people were about to arrive the snow came down and the first arrival was the caterers in their SUV that I saw struggling to get up the driveway, I saw them reverse and have several run-ups until they finally made it. Gerri Ann and Fred were out there shovelling (I tried to help, honestly). At some point, the snow did stop so it wasn’t building up whilst everyone was in the house. Soon, most of the guests had arrived and it was time to play. Fred went first and played four of his songs, after all the real reason I am here is to work with Fred on his album so it was great to see him play some songs live. He was great and warmed up the audience so they were ready for us, these intimate settings are so personal I imagine it takes a bit of time to get used to the surroundings. It’s not like a normal gig, it’s someone’s house, their front room, a private show, invitation only, it’s posh, you don’t have to pay $9 for a beer, the posher it is the less money you need.

We played through Fred’s Bose system that he uses when he needs it himself. We played a set for an hour and a half to a mixed audience of people who knew every song and people who didn’t have a clue who we were. Sessioneer Space Summit Jed and his wife Lisa came, sessioneer Eric and his daughter sessioneer Ava came. We managed to leave them wanting more so we played Big Star’s Thirteen, a nice farewell to a lovely night. Thanks to Fred and Gerri Ann for making this happen, and thanks to everyone who came and listened, until the next time. Keep reading here because there is a chance we could do an impromptu public gig in Minneapolis at the end of the week if we could find a venue to play, will keep you posted. 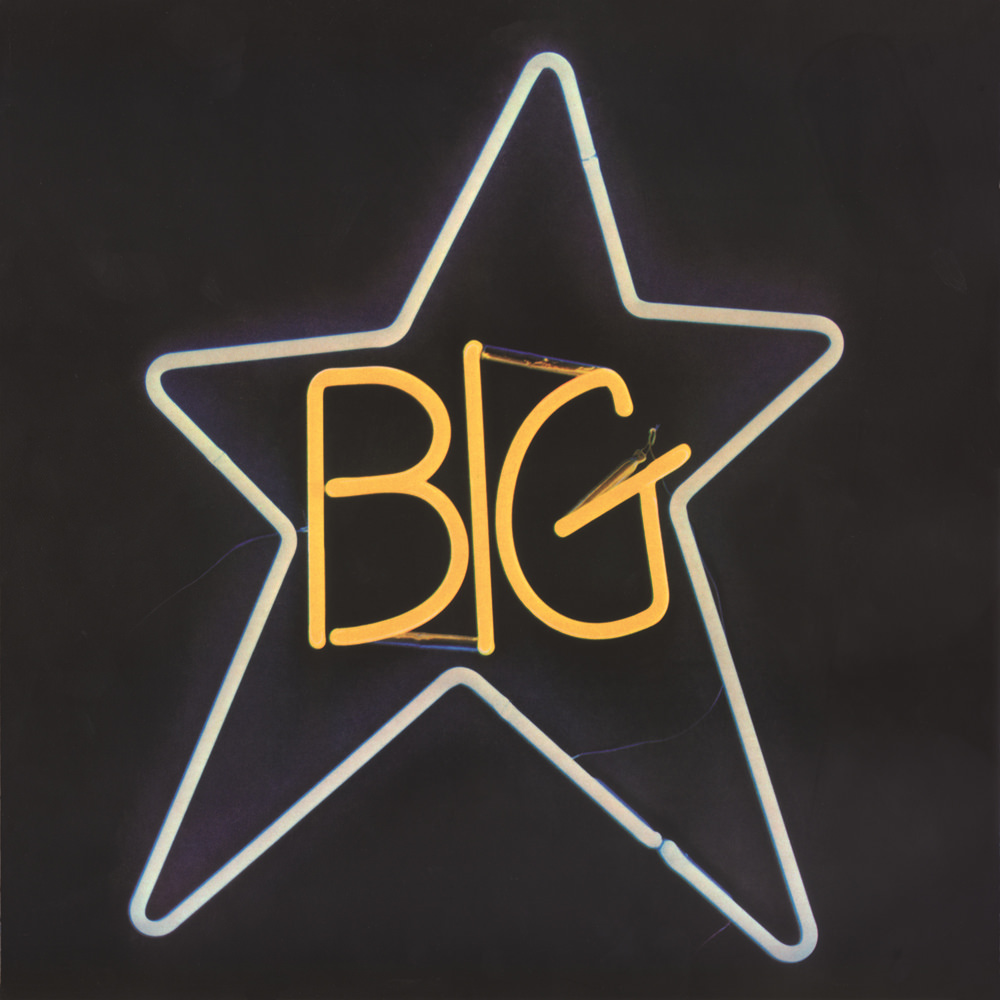 Music today has been Big Star’s #1 Record (1972), where you can hear the original version of Thirteen and a whole lot of other fantastic songs, listen now, buy it now, get the vinyl now.