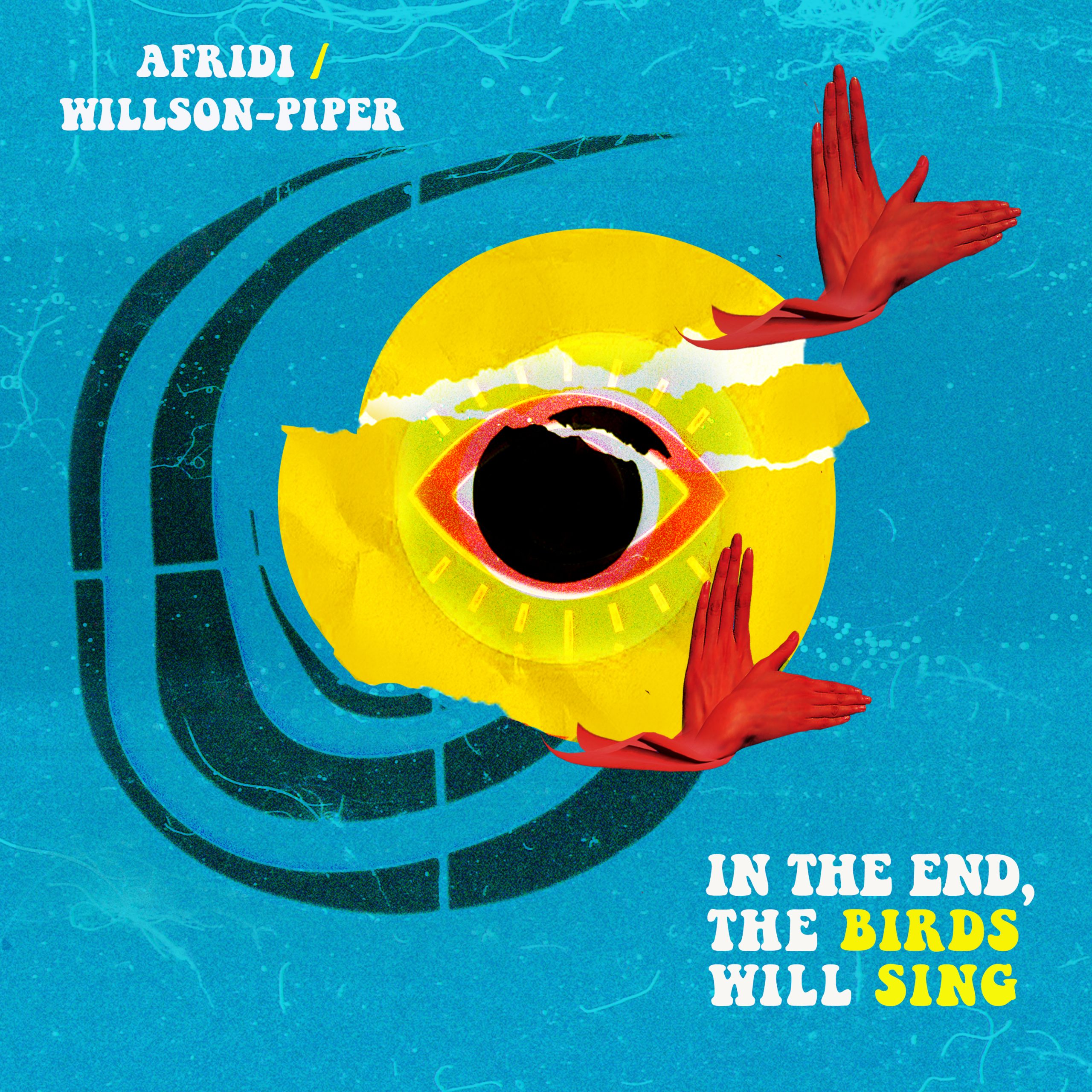 I’m happy to announce today that the album I made with Ahad Afridi is now available for your listening experience on all your favourite streaming services. It is released under the name Afridi/Willson-Piper and the album is called In The End, The Birds Will Sing. At this point the album is only available to stream, we will keep you posted if Ahad decides that he wants to make a CD or vinyl. There have been three singles, Sisyphus, Hand In Hand and Plastik but now you can hear the whole record and its ten tracks. We made it in Penzance, co-produced by Dare and myself, engineered and mixed by Dare, I play all the guitars and bass, Ahad wrote all the songs and sings them. Olivia, Dare and me are on backing vocals, Olivia on violin, Ed on drums, Dare on extra bits and the locals on other instruments.

Today we got up to watch the second semi-final between Morocco and France with a 2-0 win for France. Looking forward to a great final and a fascinating third place at the weekend. After the game, I did the unthinkable and had a day off and stayed in, no travelling, no studio, no seshes. After tomorrow’s concert, I will be back on track for listening to the sessioneer tracks I’ve been sent and organising schedules for pre-production with Fred and seshes with sessioneers who have been waiting whilst I’ve been in the studio with Brian and Craig as well as travelling. So today has all been about sessioneers, the projects and who we’ve been meeting. So please take this opportunity to listen to Ahad, Jed and Space Summit, Tony and Arktik Lake, records I’ve contributed to physically, haha. Other remote productions such as Indiana Brian’s By The Light Of Day project are also out there for your listening pleasure.

On Earth and outside the window, the snow didn’t come but the wild turkeys did, the bluejay did as did a red-headed woodpecker. We saw deer running through the trees, making huge jumps into the air, squirrels scampered, small birds fluttered but still, the snow didn’t come. Perhaps the guests will bring it.

Sessioneer projects have been high on the agenda in recent weeks from Space Summit’s vinyl release, Arktik Lake’s progress beyond the initial vinyl EP and the Valley Of Salt album recorded in Dallas in November. This plus meeting NJ Brian, Brooklyn Matt, Brooklyn John, Upstate NY Doug, and Chicago Mike for the first time and Brooklyn Rajan, NYC Ahad, and Kalamazoo Rod again. Tomorrow we have the house concert with Minneapolis Fred where we’ll meet Minneapolis Jed who we’ve met before but we’ll also meet Minneapolis Eric and Minneapolis Ava. In Texas in January we will meet New Orleans Mike and Paul and Houston William, who we’ve met before and New Mexico Abby and Nick who we haven’t. Not forgetting meeting Atlanta Craig who I met for the first time (as a sessioneer) in Maze Studios in Atlanta. Quite a trip for personal sessioneering connections. It’s been great hanging with you all, now for the future.