Leaving Chicago today for Minneapolis, from the Swedish-influenced Andersonville (only one ‘s’). America was the destination for many Swedes between the 1840s to the 1920s. It might seem odd to leave the Nordic cold for another land and seek out one of its coldest parts in Minnesota when there was also Florida, California, New Mexico, Arizona, Texas, Alabama, or Louisiana as possible choices. But it seems it was impossible to shake off the desire to continue living in the climate that you grew up with. I get it, when I moved to Sydney in my twenties I found it difficult living in a hot climate. Although we often had nice summers in Liverpool, this was something else and I spent most of my time avoiding that burning Australian sun. In Europe, advertisements for holidays encourage you to come to a southern European location, run around the beach in a bikini (or mankini) and get a tan, in Australia, they encourage you to stay out of the sun with two out of three people getting skin cancer (as one-time sessioneer Stephen, dermatologist, confirmed).

Marty II came and picked us up from the Airbnb and we dutifully did what the rules sheet said and took the recycling and rubbish out whilst they undutifully didn’t come and fix the things they said they would. We drove directly to Rattleback Records where Andy who works there had saved me Nancy Wilson’s solo record (I’m a secret early acoustic folky Heart fan). When I got there Paul the owner was there and he asked me to sign some more albums, All About Eve’s Ultraviolet and Touched by Jesus, Noctorum’s Sparks Lane, and my solo record Nightjar. I signed them as I had the first time I was in the shop and he kindly gave me the Nancy album. He came and said hi to Olivia and Marty II and sent us on our way with a nice vibe. Marty II dropped us off, thank you everyone for making Chicago such an inspiring and pleasant experience.

At the airport, we got through the security pretty fast and I found out that at the age of 75 you don’t need to take your shoes off, useless information at 64 but one hopes to survive the Earth long enough to use it in the future. The flight was short, just 59 minutes, I sat in the seat and commented on how narrow the seats were, the guy in front of me said “so far”, it’s going to get worse. I was sleepy, I drifted off listening to music, I awoke to a beautiful bed of creamy clouds and we cruised above them for a long time before we sank down into Minnesota and the ground covered in snow. Sessioneer Fred and Gerri Ann his wife picked us up at the airport and we drove to their lovely house. We ordered food, when it arrived, it was the wrong order and the restaurant refused to take it back and send us what we had actually ordered and paid for despite it being their mistake, haha, can’t get the staff. 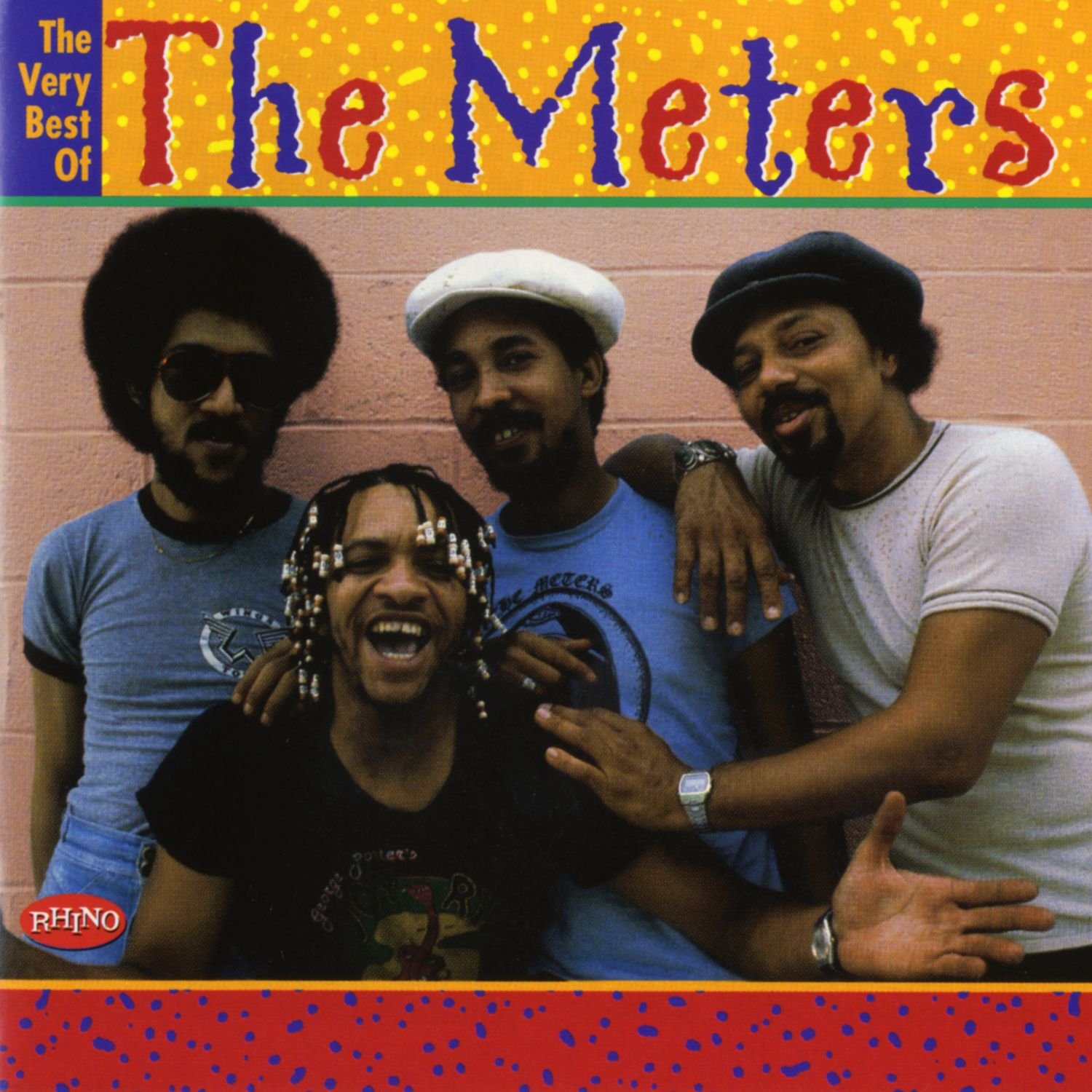 Music today has been The Very Best Of The Meters. I first heard them in between bands at the Liverpool Stadium, the DJ was playing their album Rejuvenation and I went and asked him what it was. I hadn’t remembered specifically which bands it was between as I frequented there regularly although I had the feeling that it was between Deep Purple and Nazareth on Feb 28th, 1973 – and then I realised that Rejuvenation was released in 1974, oops. I love Ziggy Modeliste’s drumming.