Today we are playing at a private party and the party is being held by my namesake Marty who is having his birthday and he has asked us to play for family and friends in Wilmette, Chicago. A few days in Chicago is an adventure because for all the times I’ve been here I don’t remember ever getting much of a look around. It’s always been the usual tragic in and out, half a piece of chocolate instead of the full bar. That’s touring and more than a few hours in a city is always a bonus, a few days a real treat. So apart from playing we will be touristing around as much as possible, even getting on one of those elevated trains is exciting, haha, observing the city from a height, weaving in and out of the buildings, tourist heaven. Then there’s so much to see here, Sue the dinosaur, the aquarium, The Art Institute, the creepy alien Bean in the dark.

Although the day started with the tragedy of both Portugal and England losing, I switched to music mode immediately as we had to run through some songs and there is always solace in music. We were planning on running through songs at the Airbnb but we didn’t want to disturb the deafening radiators and the metro trains roaring by, so we decided to go to the venue early and rehearse there. Soundcheck wasn’t till six but we were there at 4.30. It was a huge building in which Marty and his wife Denada had hired a room with tables and chairs for the guests. When we arrived Jim was setting up the PA and we set about running through some songs whilst the preparation was going on around us.

Everybody was lovely, Jim did a great job with the sound and was very easy to work with, Anna, Marty and Denada’s daughter, painted the nails on my right hand. Usually, I only need one nail painted, it stops my nail from breaking as I slam my hand into the guitar in the more vigorous songs, but it’s a party, let’s paint the whole hand. We ran through a whole lot of songs we didn’t play, the show is always a different beast to the soundcheck when it comes to material, often light-hearted and humourous as you are stopping and starting trying to remember something about the song. Other times it’s hell when you can’t get the sound right, not today, Jim was on it.

Sessioneers Mike and his wife Julie and Rod and his wife Sue were invited to the party too and it was great to see them there. Mike lent me a guitar, two straps, and leads, I’ve tried to bring as little as possible from Portugal, I bought my Seagull 12 here (the capo guitar) and borrowed Mike’s Takamine 12 (the non-capo guitar), thanks Mike. People started to arrive, not many of them knew who we were but there were more that knew us here than the house concert we did in Dallas, a handful only. The lighting was way too bright, so Jim went and unscrewed bulbs until we had more mood, usually, we bring our own moody lights, tricky bringing lights on a plane.

The gig was great, Olivia played really well, the sound was really good, the audience receptive, listening, clapping, a lady had her eyes closed as I sang and played, immersed. An hour and a half flew by and we were done. Thank you to all for making it a great night. 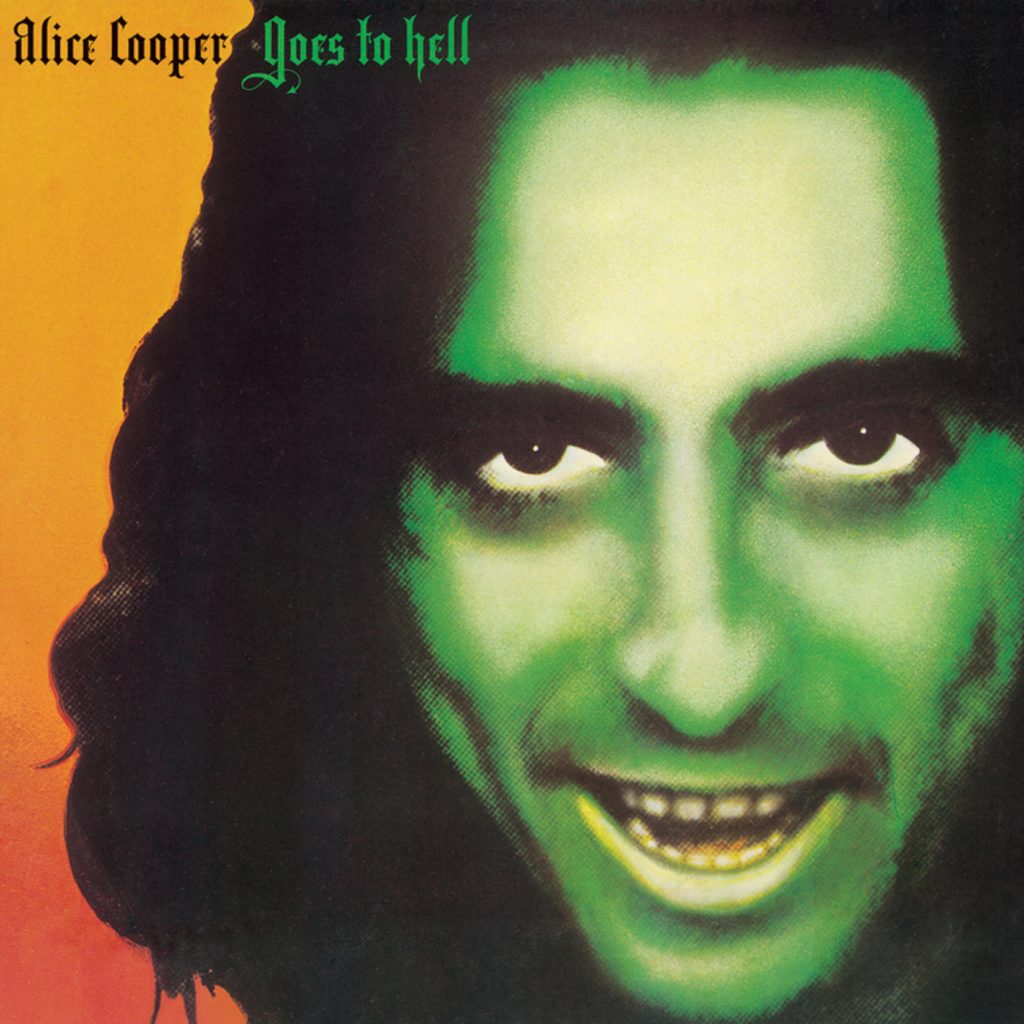 Music today has been Alice Cooper Goes To Hell (1976), the second record without the band, sad that he was off on his own, but still good (I Never Cry). Why did I pick this one? Sessioneer Noel was telling me he saw something on the tele and I hadn’t played this one for a really long time, prompted.