Waking up in Jersey City and remembering that England were playing Senegal today I realised I actually had time to watch it after my sesh with sessioneer John in Brooklyn and before sessioneer meet later. So England won 3-0 and will play France in the quarter-final who beat Poland 3-1. If you think the USA against The Netherlands was tough, if you think Argentina/Australia was tough, well, England versus the world champions, that’s tough.

So football over, sesh done, time to get into Manhattan for the sesh meet at 6 PM. Sesh meet turned into a great dinner with John and Rajan, Brian wasn’t well, Matt’s son wasn’t well and the ferry that was bringing Chris had mechanical problems and was cancelled. So five became two after seven became five because of other commitments for Doug and Ahad. I realised that even when everyone wants something to happen these days, it isn’t that easy, life and circumstances get in the way and it made me think that every success in any situation is a victory in a world where even the easiest things can be complicated.

In Manhattan it was cold, it felt like New York should feel in December. The train over from Jersey was pretty full (why do we use that expression?) but the streets were typical Sunday night streets, like every city on a Sunday night, fewer people than normal but it’s still New York. We were a little late to where we were meeting Rajan and John and Rajan who told us he would be late arrived first after us. Rajan bought us dinner as a birthday present for Olivia and after we’d had a fascinating discussion between the four of us about music, the universe and more music, we left for an atmospheric stroll in the cold of Manhattan under the lit spire of the Empire State building.

Although we’d already eaten we went past a vegan restaurant and dropped in for a trendy snack before heading back to the PATH train to come back to Jersey City. The train was full again, usually we head to 33rd St where the train starts so we can get a seat but tonight it was full and we stood for the journey down Manhattan under the Hudson and into Grove St. We left the train talking to an Indian guy about cricket. “Americans don’t know what cricket is,” he said. 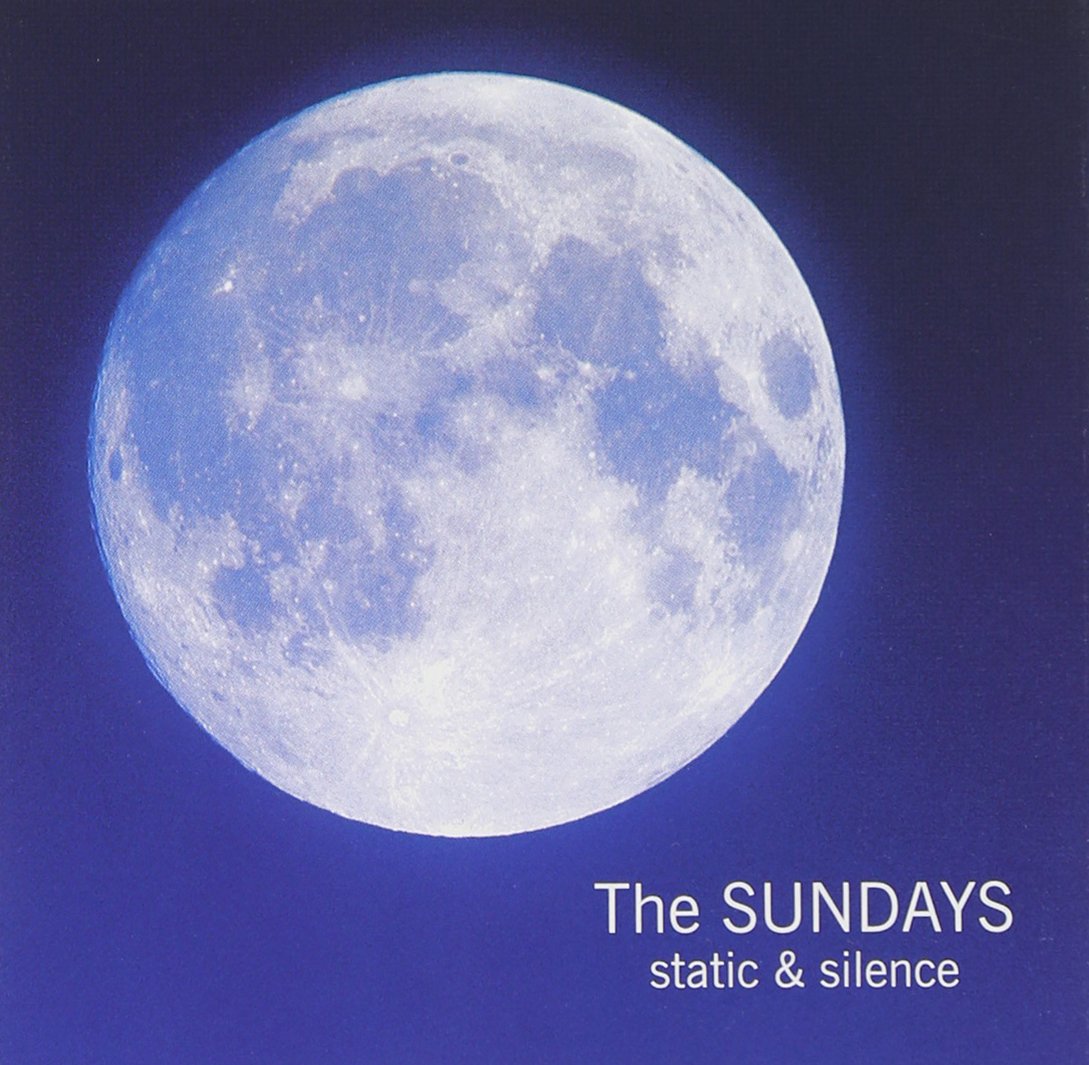 Music today has been The Sundays’ Static & Silence (1997) because it was their least popular album and because sessioneer Craig was wearing a Sundays T-shirt last week – and because it’s Sunday.