We took an Uber to Hartsfield-Jackson Airport in Atlanta, it’s massive and you need to be there early enough to find where to check in, get through security and get to your gate. We were driven to the airport by a nice young lady (she was 32), she told us she had been in the military, she had two children, 10 and 8, was divorced because her husband was always ‘stepping out’. Her mother was addicted to crack and died and she told us she smoked and drank Jack Daniels but was hoping to stop as the kids got older. People’s lives, everyone has a story, everyone is trying to survive, physically, emotionally, and when you travel you find yourself dipping into other worlds in other cultures by just engaging in conversation. At the other end, the other Uber driver was from Ivory Coast and although he was quite hard to understand, the language of football meant that he could have come from Fazakerley.

I never watch films on the plane, the screen is so small and I’d rather read or listen to music, or just doze. Today for some reason I thought I will, it’s not even a long flight (one hour and forty-five minutes). So they give you a choice but you have to make sure you don’t pick something that is longer than the flight. I watched Dancer in the Dark (2000) once on a plane, the film with Björk, but the plane landed before it ended, I never did find out what happened. So today I had to pick something short enough and not being in the mood for drama or overt action I picked The Addams Family Movie (1991). I’d never seen it but I have seen old episodes of the original series recently which was probably why this film was a bit too Hollywood for me. Having said that I imagine that the original series was filmed in Hollywood. It was a lighthearted distraction (I almost wrote destruction) and despite the electrocutions, the chopping, and the digging up of the ancestors, it killed (literally) a couple of hours.

The plane went through some serious turbulence as we got closer to New York and I suppose that flying around America at this time of year means there will be more (the next flight is to Chicago). We arrived at our friend Jeanne’s house and as I’ve been constantly in the studio for nearly a month we decided to stay in and watch the television till bedtime, perfect. 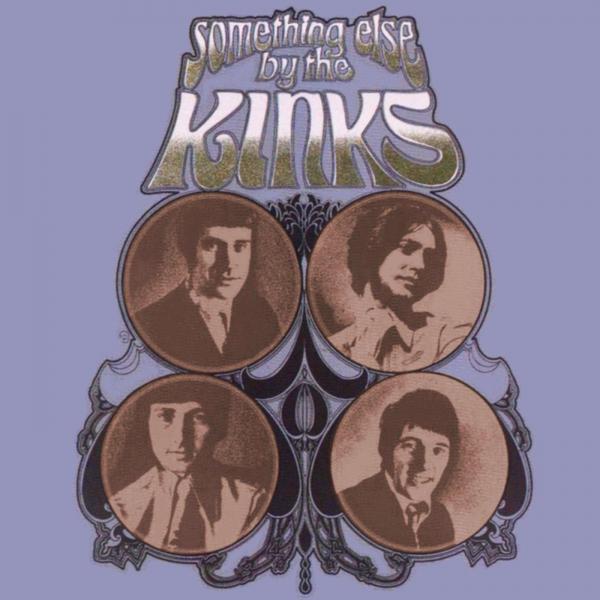 Music today has been The Kinks’ Something Else (1967) because it came up the other day after sessioneer NJ Brian had bought his Rickenbacker. It’s the album with Waterloo Sunset, Dave Davies’ Death of a Clown, and opens with another classic, David Watts. Lesser-known classics include Two Sisters. Apparently, it was their worst-selling album up to that date, odd considering it contained arguably their greatest song. But then again it was a world of singles then and Waterloo Sunset reached No. 2 in the UK chart but didn’t chart in the US at all.