Studio, studio, studio but we only just made it today as Brian whacked his head on the car back door and was gushing blood, he managed to stop the Dallas drains from going completely red, and with a nice cut and congealed blood in his hair came and picked us up. I asked him did he know his name he said yes but he thought I was King Charles III and Olivia was Grace Kelly but he still managed to drive to the coffee shop and ordered an orange and cucumber coffee with potato, blue chips and treacle. At the studio, he parked in the house opposite’s swimming pool and walked backwards to the studio door before sitting on the mixing desk that isn’t there and peeling a parrot. It was the perfect start to the day.

Today was acoustics day, starting with 6-string acoustic, rhythms, and arpeggios with the occasional single notes. Playing the rhythm acoustic guitar on a track isn’t as easy as it may sound, it’s easier to learn the flash speedy stuff and train to do it than it is to feel the slow rhythm of a track and keep it consistent. Brian did a great job and after this, we went to acoustic 12-string followed by banjo and dobro. How do you pronounce dobro? Answers on a postcard. All this took 12 hours and by this time Brian was nothing short of delirious as he packed away his imaginary blue fur wellingtons, his black paper, and his dazzling white sheet, saddled up the SUV, unleashed the wings and flew us all home.

The sky was bright blue, a bird of prey circled overhead looking for families of mice to destroy. The chill had Salim cover up the cacti in case a frost comes and eats them alive. The temperature here is 15 degrees below normal for the time of the year and cold, sun, rain all in one day wouldn’t be unusual at the moment.

After such a long day, that’s it, my eyes are killing me, I’m falling asleep but we have to keep to a strict schedule otherwise we won’t make it. Brian did a fantastic job today as did Kevin in the engineering department. Brian commented on missing the lads, but Jason came in to see us anyway and brought us small plastic hands, as you do. He also brought an album for me of his band for 2012 Pre Teen, thank you. 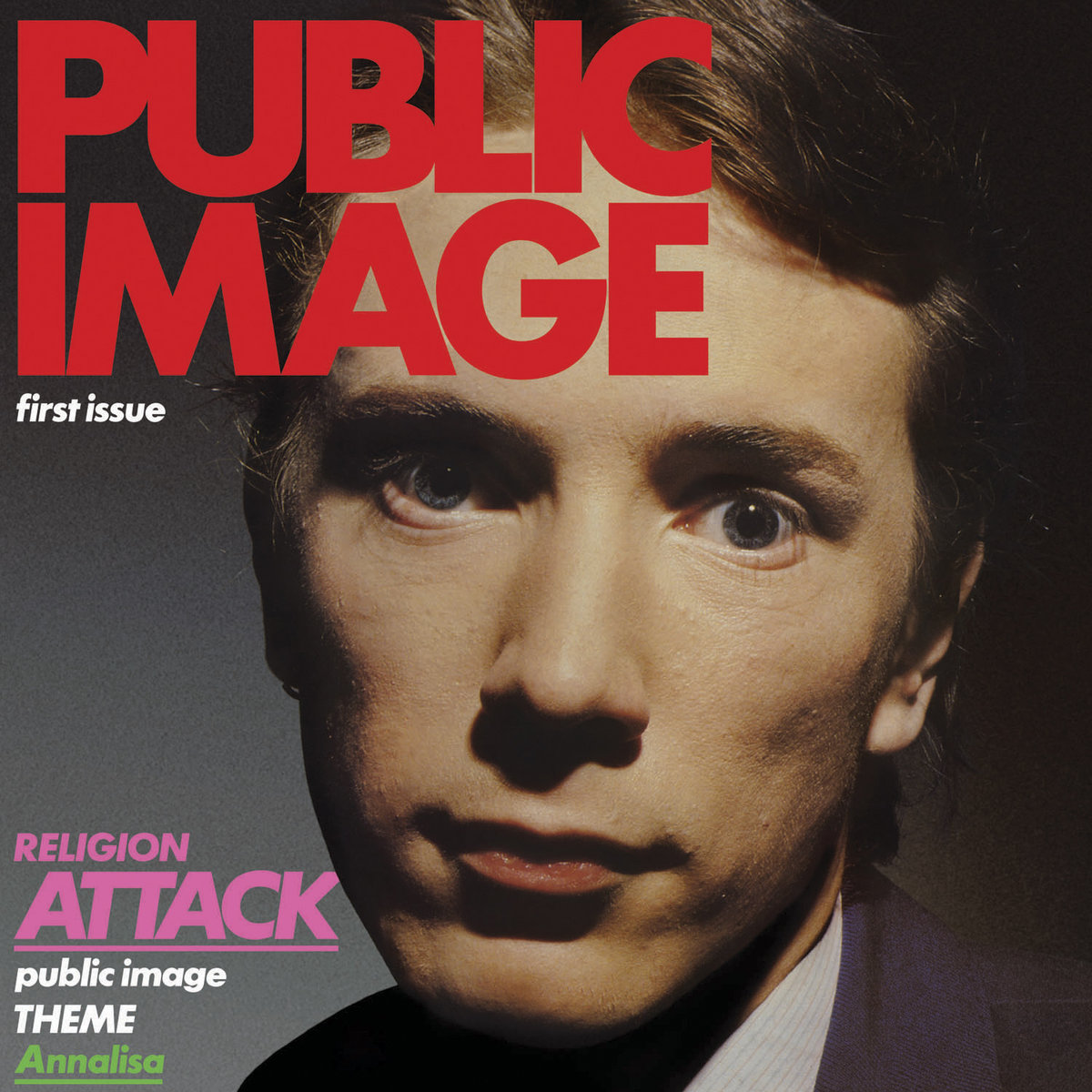 Music today has been in honour of Keith Levene who passed yesterday at the age of 65. John Lydon spat himself out from Sex Pistols with the help of Keith Levene’s guitar and an irreverent narrative on the first Public Image album released in 1978, not for the faint-hearted. A classic single also called Public Image established the band and featured some classic Levene guitar lines.