We started the day bright and early with Abby Hawthorne (a distant relative of Nathaniel) coming into the studio to play the oboe and the English horn. It was fascinating to watch her setting up, putting the instruments together, placing the reed in a solution (water?) and warming the oboe under her arm telling me that blowing warm air into a cold instrument was not a good thing. She also explained that the English horn was from France and the French horn from Germany – those wacky classical musicians. She played some nice lines on the oboe and then doubled them on the English horn. Initially, there was an issue with the sheet music because the notation service had presumed that the oboe was a clarinet and printed the music in the wrong key, luckily we have Olivia and Brian who both read music and could fix it. Our bass player David also reads music and making this record without this knowledge would have been nigh on impossible, it’s just the skills and talent of Jason on drums, David, Brian, Olivia, and Kevin the engineer that has made this all possible, thank you (and of course Salim).

We’ve only just begun but today we managed to finish all the bass and drums and set up for acoustic guitars. We have ‘stations’ for electric and acoustic where we can swing backwards and forwards as practicality and inspiration allow. We had an afternoon of electrics already and we are set up to continue but today was the acoustic setup and that takes some time. Kevin the engineer is backward and forwards getting the sound, mic position, sitting position, stool position, guitar position, and a lot of button pressing. Brian did a great job of putting down the guitar track tonight and we are now all set up to continue tomorrow with fresh ears.

Strange Dallas weather extremes from 80 degrees to 40 degrees in the last two days and today a bracing autumn chill under a bright blue sky above the golden leaves of the trees. Lots of action around the studio today, a small acoustic concert next door whilst we carried on working in the studio. These projects don’t allow any time to ease on the schedule for two or three hours, you have to keep at it until everything is recorded, running out of time isn’t really an option, so you work as hard as you can and hope for time at the end to relax, not in the middle of it all.

After the day I had a sesh with Arktik Lake Tony in Sydney. We are at an advanced stage with that project, everything is recorded but we need to compile guitars on eight tracks and finish off editing on drums and bass on two songs, before sending it all off to Andreas in Sweden for mixing. But now I’m here and working on Valley Of Salt with Brian and the crew and looking forward to a busy week to completion.

Sad news today, Nik Turner and PIL’s Keith Levene left us, seminal in their genres and hugely influential. But it was Nik Turner and Hawkwind that set my mind alight as a teenager pre-punk in seventies Liverpool. 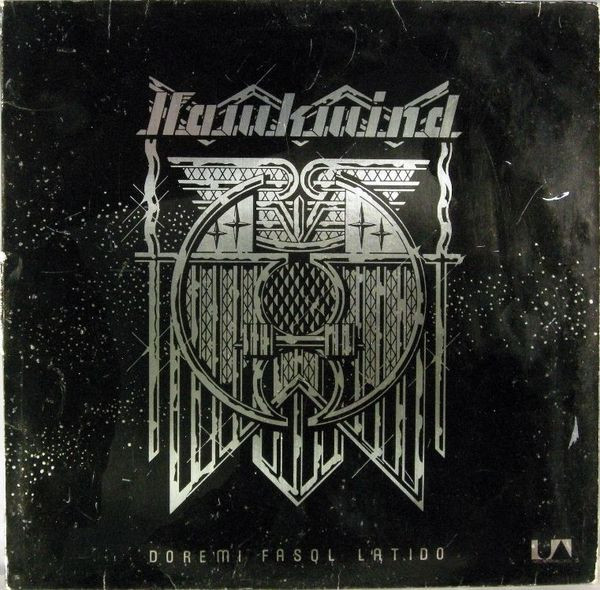 Music today was Hawkwind’s Doremi Fasol Latido (1972) which included the classic Nik Turner composition Brainstorm. RIP Nik and thank you for helping me get here.