A day of computer organising in the studio today, followed by Rich coming in to play piano and later Jason bringing timpani and tubular bells. There’s always cleaning up and sorting and compiling and editing to do on the computer, downloading, uploading, it’s not all playing inspiring guitar parts on beautiful songs. Then there are the odd instrument days and over the coming days we will be searching out players of the more unusual instruments as listed yesterday. We set up Brian’s amps and effects today, ready for him to attack the guitar duties when his turn comes. David is back on the bass tomorrow night and we have Rich back on piano and keys at 11 AM Thursday morning. We’re making a record.

I had fun in the car park in the posh shopping centre today, the one with all the policemen. I danced with a lady, well I asked her to dance and she said yes and shimmied her way across the car park. I had a chat with a man selling roses who predicted that France would win the World Cup. We go and pick up a coffee in this posh shopping area, not because we are posh but because that’s where the coffee shop is. There are always a lot of ladies who look like they have packs of money and all the men look retired. Olivia looked at a pair of cowboy boots in one of the shops, 2,300 bucks (I wonder if Aerosmith need a producer, I hear they pay well) but she did actually find a reasonably priced pair of boots in a shop on Earth.

Salim took my recently purchased Seagull 12-string to the luthier today so he could put in a pickup, it won’t be cheap but nothing is. Drill a hole in the guitar, buy the pickup, install it, set the guitar up, new strings, $350, that’s nearly the same price as the guitar ($404) but that’s what it takes. I also had to pay $90 shipping and $40 tax to receive it, so $884 in total, not bad really for a decent instrument that I will use often. Although I intend to leave this guitar in the USA so it’s here for next time, I already have a Seagull in Porto, I don’t need two in the same place and I also don’t need to be carrying guitars backward and forwards across the continents, the cost, the risk, the explaining.

On the way to the studio this morning we also went to CVS in the cheaper shopping centre to buy mosquito repellent or Moscow repellent as I like to call it. My legs, especially my ankles, are a disaster of bites, too many to count. I have anti-itch cream but the desire to scratch is hard to resist, damn the mosquitos. They did seem to leave me alone after I was sprayed but too late, the worst of it is you don’t know they are there you only witness their work. I told the lady at the CVS that I was from England, Olivia was from Germany and Brian was from somewhere very strange – New Jersey, haha. 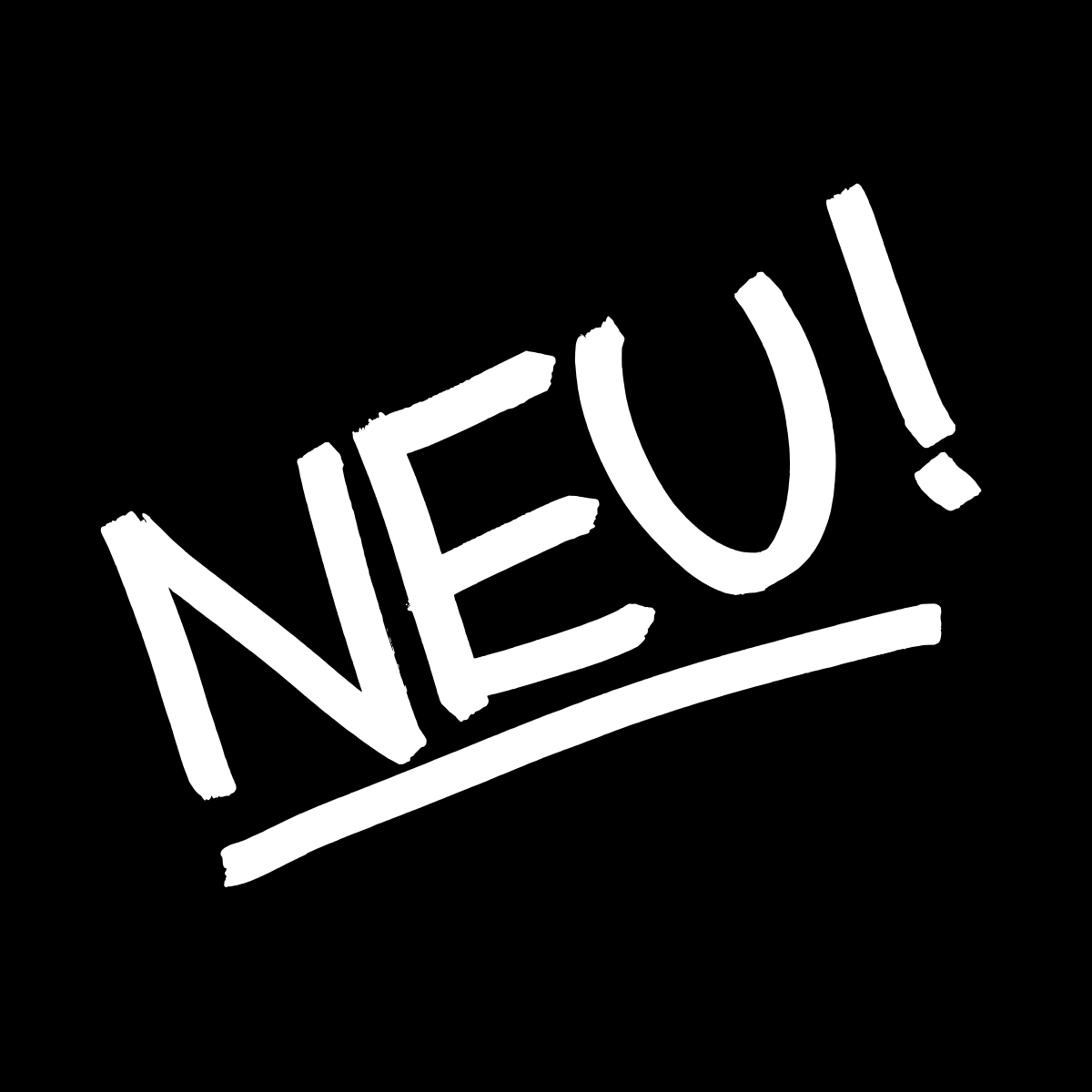 Music today has been Neu! ’75 (1975) because Jason and David and I have been talking about them and there is love, sadly drummer Klaus Dinger is no longer with us.