Like a tourist in Texas, I touched a cactus. I thought it looked so needle-free but on the pear, there are invisible soft spikes that find their way into your pores and are so fine they are hard to remove. Eventually, they find their way out but not quickly, and unless you have a pair of tweezers, which you often don’t in the studio, you are stuck with these irritating spines in your fingers. Outside the studio door, there are not only the evil spikes but also killer mosquitos and they love me. They are so small here and you don’t see them or hear them, they are just there on your arm or your leg, sucking your blood, when I squash them they have already feasted, and blood is smeared over your skin. I don’t kill creatures generally but I make an exception with mosquitos.

In the studio today, I woke up feeling a little off-colour but as the day progressed I started to feel better. We got some good work done getting the bass and drums done on three more tracks, tricky, complex but interestingly one of the simpler sections was the harder to nail. Sometimes you have to write the drum part, you don’t just play any old rhythm, it’s a part like a guitar part. Both David on bass and Jason on drums played amazingly today, fantastic musicians, and we are so lucky to have them on this project. They learn so fast, play so accurately, magical performances, turning Brian’s songs into classic epics.

On the way into the studio, I stopped by CVS and picked up some magnesium tablets. A few people have been telling me that magnesium is what I need to help cure the problem in my hand and I’ll do anything to speed up the process. Since the acupuncture with sessioneer Matt there has been improvement, it’s not completely right but it’s better than it was. Another day on the slab with Matt in December, where I’ll be jabbed, pricked, pierced, and muscle-manipulated and I’ll be on the way to the cure.

David has been pulling out all kinds of different basses, semi-acoustic, solid body, flat wound, round wound, fretless. They all sound different and on a record like this are appropriate for different sequences – playing with a pick, playing with the fingers, plus David reads music so he can learn a complex song quickly. We wouldn’t have been able to make this record without these great musicians, because NJ Brian has written some intriguing music that could only be realised by musicians of this calibre.

We are four songs in out of ten for this record and we hope to have all the bass and drums down by Saturday, there’s lots to do, oboe, trumpet, trombone, accordion, strings, keyboards, and piano and of course vocals and guitars from Brian. Will I be playing on this record or am I only the producer? Well, we’ll see, Brian is a very accomplished guitarist so we’ll get all his parts down first and see if there’s any room for me. 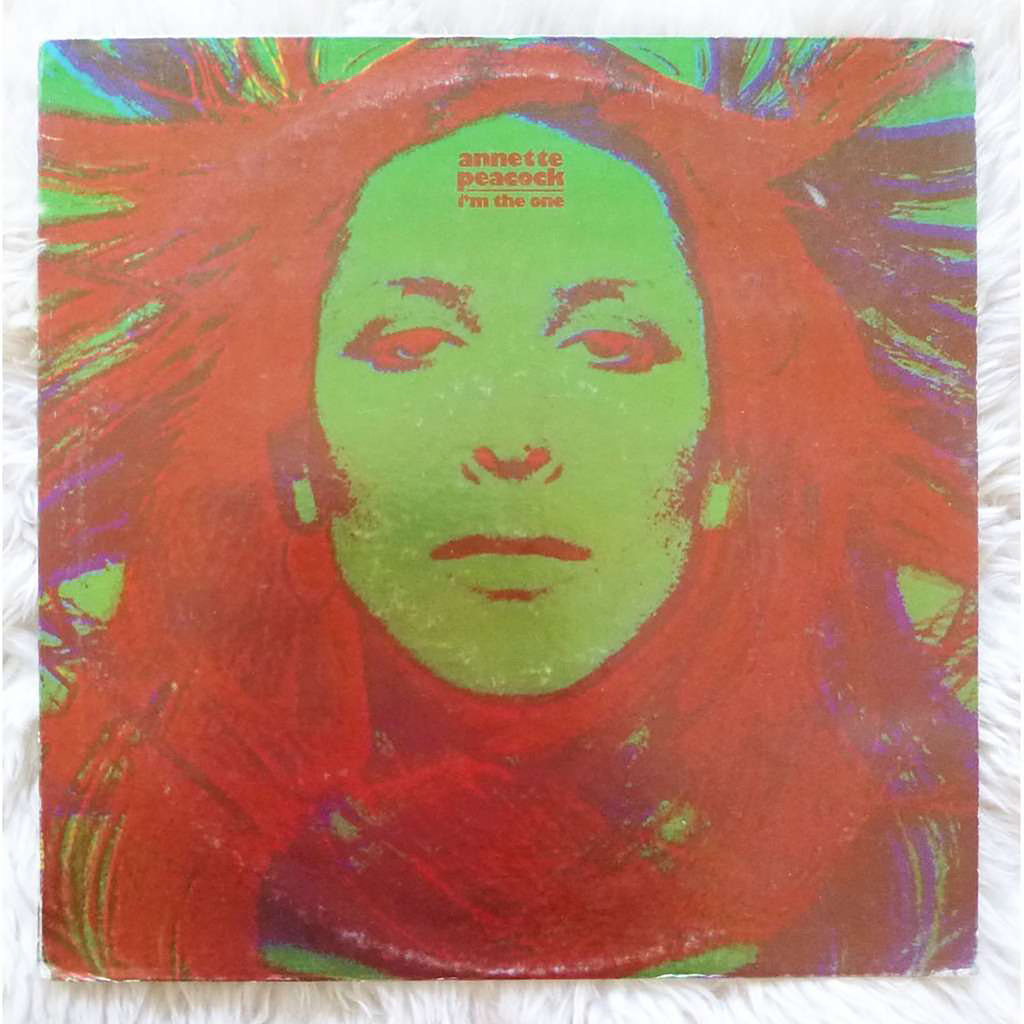 Music today has been Annette Peacock’s I’m The One (January 1972) because this is the album I told David to listen to so he could have his mind blown, haha. I’ll find out how blown it was on Thursday evening.