It may be Bonfire night and autumn in England but here it’s summer. I opened the balcony door to cool down but it was warmer outside. Leaving New York today and heading to Newark for a flight to Dallas. We headed to the airport a little earlier as I attempt to keep up with the blog after jetlag and with a busy schedule of gazing at skyscrapers and sucking in the heady cocktail that is New York. It took longer than expected to get into the departure lounge so leaving earlier made us arrive on time. We got talking to Wilma whose flight to Chicago had been delayed. She was a nurse and had 12 grandchildren, the one she was going to see was her 13th, a fourth girl for her child, hoping for a boy, she commented, “But God doesn’t make mistakes”.

Next to us an Indian lady and her two kids transfixed by something on a screen as all kids are these days. She had been trying to get a flight to Dallas since yesterday, cancelled because of a tornado, and now the plane she was booked on, the one after ours, was delayed. Newark is a very seventies-feeling airport but does have plugs for power although the first place I plugged in didn’t work and neither did the second place, third time lucky. Trying to find a sandwich without meat in it was a challenge, in fact, a failed quest.

They threatened that it would be a bumpy ride on the plane and it was but I fell into a semi-conscious state anyway, listening to my iPod. It was three and a half hours, Dallas/Newark and I managed to write two sets of lyrics with a 1.0 pen and a new notebook. The man next to me was friendly but had bad breath, I was wondering which I would prefer, that or an unfriendly man with nice breath? The trip seemed to be over much quicker than I thought, probably due to dropping off and losing track of time.

NJ Brian picked us up from the airport and we drove out into Dallas and the land of the other type of pickups, they’re everywhere, massive, wide, grunting, bellowing pickups. We drove straight to our accom, a cool place at the back of Carron and Ed’s house (Ed is English) but we were in and out, starving, so we went to our favourite Thai restaurant Thai Thai, happening upon it by chance. After that we did a mega shop at Kroger, it was the size of a football field. Shopping in strange foreign supermarkets is a confusing experience but they did have Celestial Seasonings Tension Tamer…result! We’ll be here for a little over three weeks.

Clocks changing in America today, so we are changing time zones and changing summer/winter time, my body is very confused having already changed time zones twice a few days ago, once from Portugal to Germany and then Germany to America. I keep on hearing they are going to scrap the time change, but I like it, I hope they, whoever ‘they’ are, don’t do it. 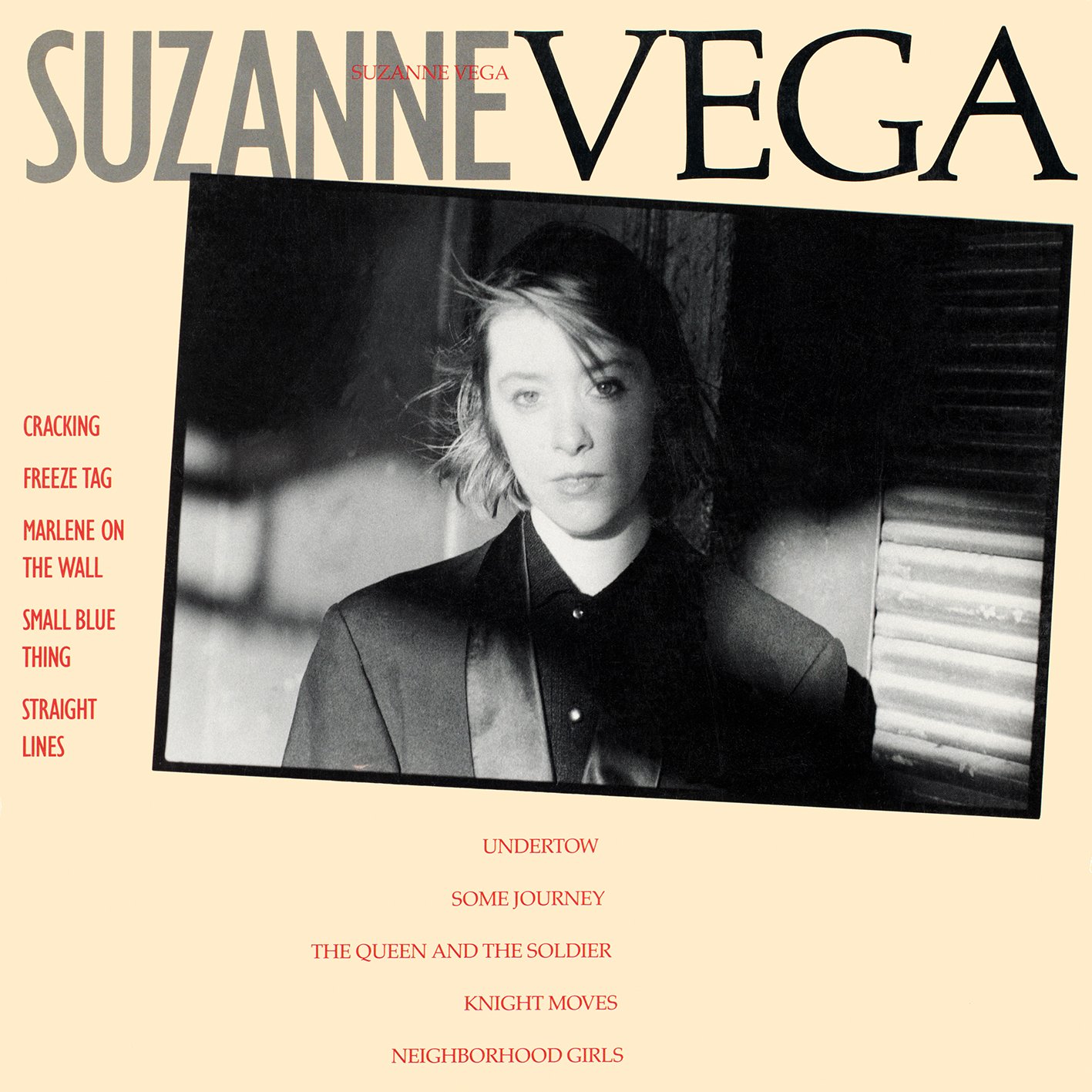 Music today has been Suzanne Vega’s debut (1985). I’ve always been a fan. Once she came down to the In Deep Music Archive after a show in Cornwall. There are lots of good songs on this first album, it suffers a little from the eighties – the eighties sonics, the engineers, the producers, the record label’s idea of now, the zeitgeist, the clothing, they even managed to mess up singer-songwriters. But still a classic folk song in The Queen And The Soldier and lots of appealing soft-voiced, melodic observations.