I’ve been talking about the issues with my hands, it’s actually been the area between my thumb and my first finger on both sides that goes up into my arm. Today I was going for acupuncture with sessioneer Matt, happily overlooking the flat iron building to ease the shock of the needles. I came to realise that my whole body was tight spasming muscles, hands, arms, glutes, legs, and neck. Migraines, cramps, lower back pain, pain when running, and the aforementioned pain in my hands, this was a serious approach to dealing with all these muscle issues. What an experience, my limbs felt like loosened catapults, volcanos of lava being released and afterwards like my arms were surrounded with bread rolls. And now, later, soreness but I’m hoping that this is the road to recovery as the taut elastic bands inside me are released like a puppet’s relaxed strings.

We didn’t get out of the house till after 5.30 PM, Jeanne had gone to work and we were catching up, jetlag, emails, seshes, friends, plans, but we made it to 23rd Street by a little after six and searched for a kill time coffee shop as we were already close to our destination. The streets were busy, offices out, streams of people all different shapes and sizes hurrying along the pavement (sidewalk), trying to get home as fast as they could, hindered by the facilities to make it happen rather than their will. In the coffee shop a track from Aaliyah, recognisable, something in the groove, the voice, but the reckless tragedy of her passing always pains.

Despite the detour, we still arrived at Matt’s office a little early so we decided to go for a closer look at the flat iron building, built in 1902 and now a protected landmark. Triangular in shape on the corner of Fifth Avenue, Broadway, and East 22nd Street, it’s a visual wonder. We signed into Matt’s building, the concierge was very distracted with his loud phone entertainment and didn’t seem to care whether we wrote Fred Bloggs or Captain Scarlet, the right date, or the right suite number (which we did actually get wrong). We met Matt in the corridor outside his suite door upstairs, great to finally meet a sessioneer who as far as I knew was only a hologram projected by a mysterious figure in the background, no, he was human and he had needles.

He knew already about the hands and I told him about the lower back, the knees, the migraine neck and I lay on the slab (haha) and he proceeded to stick needles into me for on the way to an hour. What an incredible sensation the disconnecting of the active muscle, firing when it should be resting. Only once did I feel a sharp pin prick, somehow all those needles went into my muscles like a hand into water but then the jolt as the muscle reacts, like touching the electronic fence around the cows as a kid. But after that, relief, soreness but a definite relaxation in the body as the tension is released. It seems too easy, all this pain and now it’s gone, probably not completely and we are going to have two more appointments before returning to Europe but I’ve been worried and now I have hope. Thank you, Matt.

We went to a hole-in-the-wall Thai for something to eat, really nice food, and then walked the streets until we came to Koreatown and the entrance to the F Train for Matt and the Path train for us. If you get on the Path at 33rd Street you’ll probably find a seat all the way to Grove Street where we get off. Walking back to Jeanne’s house my body felt like the gaffa tape and the rope had been removed, let’s see how it feels on the morrow. 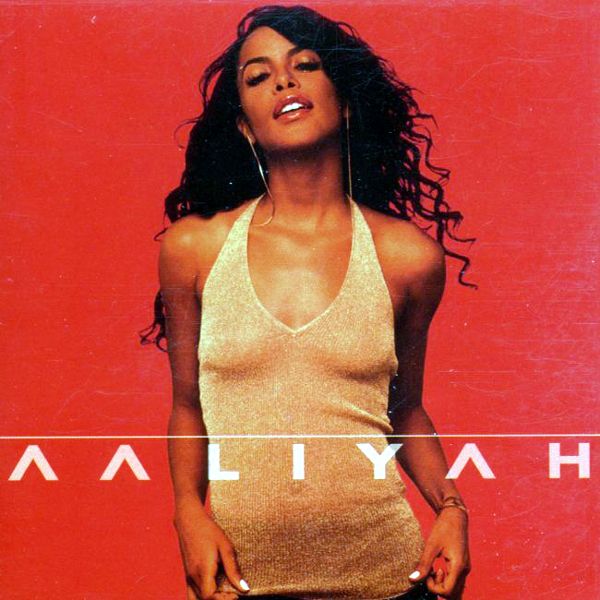 Music today has been Aaliyah‘s self-titled third album (2001), and if this isn’t your kind of music, try film, her depiction of the evil Queen Akasha in Queen of the Damned. Released posthumously, the film got terrible reviews but there are some scary moments when Aaliyah really shines as a convincing evil entity as she slinks across the screen.