Oh no, up too early, again, and out of the house and in the car falling asleep but before we knew it we were pulling into Frankfurt Airport, hazy, me, not the airport. Gerd dropped us off and the hour and a half from home was a congestion-free drive as Tuesday is a holiday in Germany, All Saints’ Day, not much of a Halloween but a holiday the day after. Frankfurt Airport is huge and the car park was a substantial walk from the terminal. We were early and our flight hadn’t appeared on the mega board yet so we checked in, me affecting a cockney accent that the humourless Lufthansa person didn’t seem to appreciate or understand (in his defence, he’d probably never heard such a thing) and we slowly continued our mile-long hike through the massive halls and corridors, light pouring in through the giant windows. At passport control, I enthusiastically flashed my Portuguese residency card and I wasn’t given an exit stamp, one supposes the card is why, who knows? They are as confused at the borders as the Brexit voters who voted to leave, British passport, Portuguese residency, German-Swedish wife, Swedish band.

At some point, you come to what seems to be the American flight section where they were in the middle of dismantling the desks and as we came through, after checking our ‘boredom passes’ they were already removing the plastic altars. We were near the gate with lots of time to spare, I love it, I hate being late for a flight, I’ve missed three in my life, one Stansted to Stockholm, one Sydney to Melbourne, and one New York to LA connecting to Sydney, it’s the ultimate stress. Once I missed the airport bus that connected me to a Ryanair flight to London, the airport was Skavsta, two hours away. The airport bus had given me the wrong information, so I missed the bus, I complained and they got me a taxi, a two-hour journey, AND paid for it. I get the feeling that wouldn’t happen these days.

I listened to three albums on the plane, Jonathan Wilson – Gentle Spirit (2011), Lana Del Rey – Born To Die (2012) and Pretenders’ first album (1979). Olivia watched Nope and My Small Land, two contemporary films, one light-hearted, one serious. I can’t do with the screens for films but I did start reading Zola’s short story Nana on a Lenovo screen (thanks Andy) before sleep came around. Asian vegetarian food, generally mush, but not bad mush, a little spicy. The token Asian vegetarian sandwich with tomato and cucumber seemed about as Asian as barm cakes but shredders can’t be bluesers. The staff were really nice to us and we chatted with them profusely once Olivia told them that Siv (her mum) was a Lufthansa flight attendant. As we landed, Liverpool were beating Napoli on the screen. 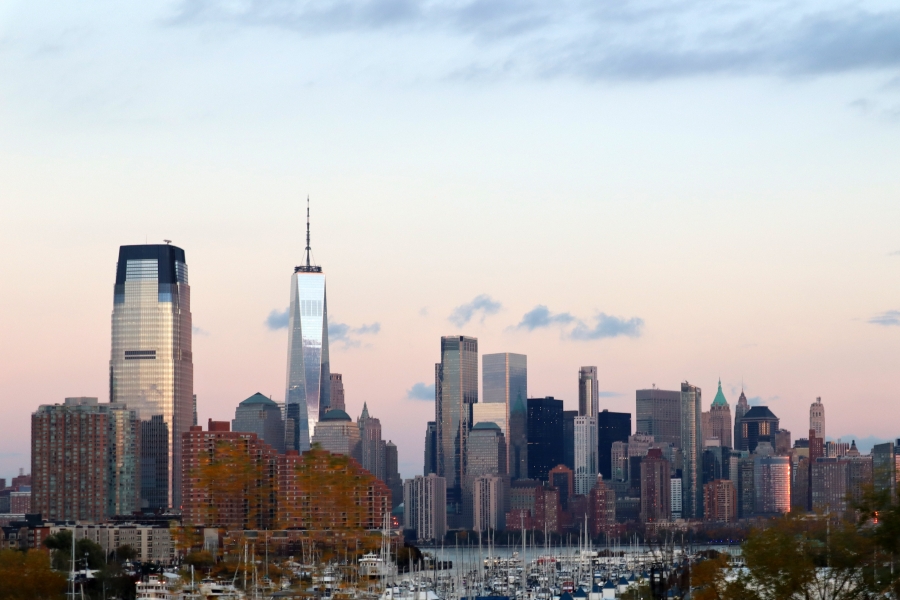 Going through passport control and customs into America is always fraught with anxiety. Why are you here? Are you a terrorist? How long are you staying? What is the square root of 1,968? There are always long queues, and swarms of people – not this time. No queues and we sailed through passport control (nice fella) and customs like a Venusian space sail between the Denubian trench and the Octagon galaxy. We made it, we were at Newark. We took a taxi to our friend Jeanne’s house and realised we haven’t been here for four years, We left Jeanne’s house, to the day, Halloween, 2018. She greeted us with homemade soup before we all headed out to get a US sim card for what will be Olivia’s phone. A lovely night for a walk in Jersey City but attempts to blog before bed was too much. Back In The USA. 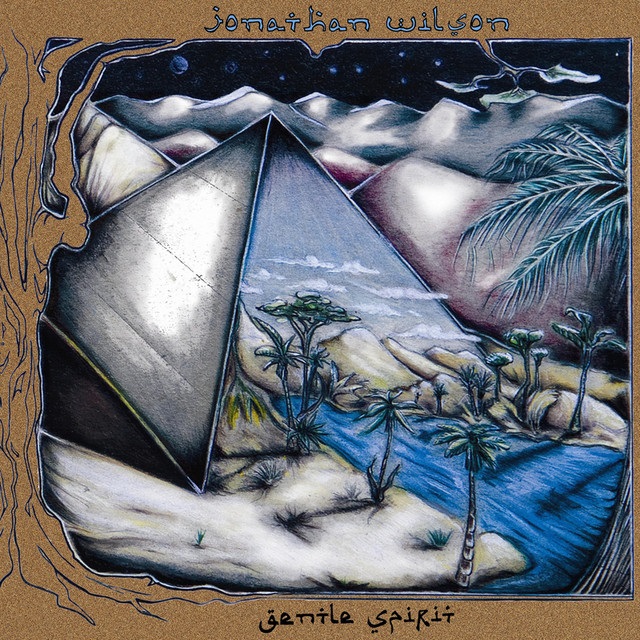