Brian left this morning at 10 AM for four days in New Jersey, returning on Friday for four extra days in the studio. It’s a complex record and it takes time so hopefully, the extra days will be enough. So with Brian away, Salim came to collect us this morning so we could take Kevin’s (engineer) Gibson Hummingbird 12-string to the luthier to be set up, but first to Guitar Center to buy strings. We walked in and headed for the counter where a man was buying a Les Paul, the assistant was saying, “Do you want the strap, I’m only going to give it to a homeless person if you don’t”. Crass, sure, but I needed a strap for my Seagull and said out loud (without thinking) “I’m homeless,” and he gave me the strap, result, but I just started to think about the homeless man at the traffic light the other day with the sign, “Anything helps”, Brian gave him something.

From the coffee shop to Salim’s studio where we met Salim’s friend and sometime business partner Sarah as he drove off to a meeting. Next, we went into the studio with Kevin setting up for some recording, Salim returned and we started working on a project that we will talk more about when we know what it is. It seems that we live in the studio, we’re there every day, from one project to the next. I have my Seagull 12-string to play and I thought we might have Salim’s Taylor 12-string but discovered it had strings from before time, so Salim and I got back in his car and went back to Guitar Center, bought more strings, and a string winder and as Olivia was recording violin, I restrung it. What a difference! We didn’t use it today but probably will tomorrow. Guitar Center was like a morgue.

It seems I have no time for the World Cup. I missed all the games I wanted to see and saw a bit of Senegal against the Netherlands and Qatar against Ecuador. But it seems so controversial with all the nonsense that it seems tainted anyway, should we watch it? Should we boycott it altogether? It seems there’s a reason to boycott almost everything in sport in the world today. Corruption, discrimination, violence, racism, isn’t it supposed to be a game?

In the time between being dropped off at the studio and starting recording, I called some people on the phone but it’s America and nobody picks up usually, except sessioneer Craig in Atlanta did and that was good because next Tuesday we will be on the way to Atlanta to meet and spend three days in the studio with him. Olivia is looking forward to hitting the Coca-Cola museum and I’m hoping to get a glimpse of Margaret Mitchell’s house (the writer of Gone With The Wind). Mitchell only wrote one published novel in her lifetime. She was killed crossing the road in the well-known Peachtree Street and 13th Street in Atlanta in 1949. The driver was arrested for drunken driving, Mitchell was just 48 years old. Unfortunately, there will be no time for touristing around, I’ll be in the studio all possible hours. 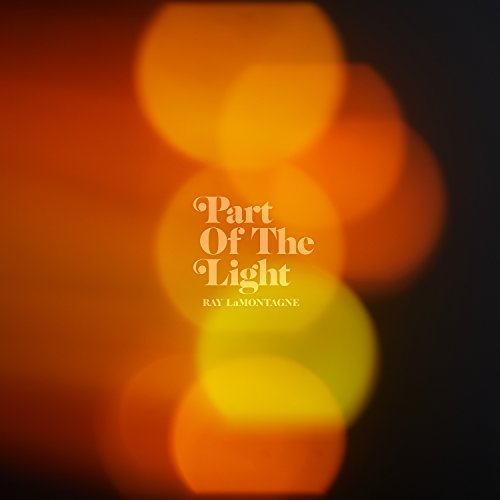 Music today has been Ray LaMontagne’s seventh album Part Of The Light (2018). He makes records I like a lot and records that pass me by. You be the judge of this one. I loved his sixth album Ouroboros (2016) and consequently have become interested in what he might do and yet I haven’t managed to investigate his last album, Monovision (2020), I’m not sure why?