Cello day, it’s always a thrill, those grinding low strings, threading their way through the forest of music, and what a difference it makes to everything. Tess was a really great player (and nice and cool), she plays in the Dallas Chamber Orchestra. She had to come back and do it in two stints as she’s on a lot of songs and three hours wasn’t enough to cover everything, so we got to see her twice. In between she had done a lesson and played at a wedding, haha, that’s a working musician. It’s also the reason we started at 10 AM, earlier than we usually start so by the time we got home at midnight we were straight to bed and asleep in a moment.

Cold today in Dallas but nothing compared with the reports of five feet of snow in Buffalo, Happy Christmas, although it may be a little early. There’s nothing worse if you live in an area that’s likely to get snow when it comes down two weeks before Christmas Day and on the day it’s just grey or melting into slush. Christmas might be quite a different experience in different places, even in the Western world, from Sweden to Australia, the weather changes everything. In England, we get prezzies on Chrissie Day, on the continent on Christmas Eve, it’s so strange when you’ve grown up a wide-eyed child with that tradition, and then suddenly everyone is celebrating the “wrong” day (haha).

In between Tess’s cello responsibilities we had Brian recording guitar today. We got a great guitar tone for his Les Paul using the old Gibson amp and the Fender Champ. Power chords baby! But there are good power chords and bad power chords, we want the good ones (haha). Precision is important when you are doing this. It may sound like you are just holding a chord and whacking the guitar but it has to be perfectly in time or it just sounds like a big mess. Metal bands might not be your thing but their precision is unquestionable, no such thing as a sloppy metal band. Brian was formidable today, what a guitar player.

We’ve been eating Thai every night, I get the same thing, Pad Thai with tofu, no egg, medium strength, and extra steamed rice (Olivia has Pad ‘See Ew, Jimmy’). We are fussy, it’s not like menus from various establishments give us lots of choices. When I was playing with All About Eve we used to rehearse and write in Herefordshire on the Welsh-English border and we used to go into this little village called Pembridge and eat. It was the fish-eating days and I had trout every night for weeks, every single visit up there, I always had the same. I suppose I was still drinking then, too, a pint of bitter and a trout, who was that guy? 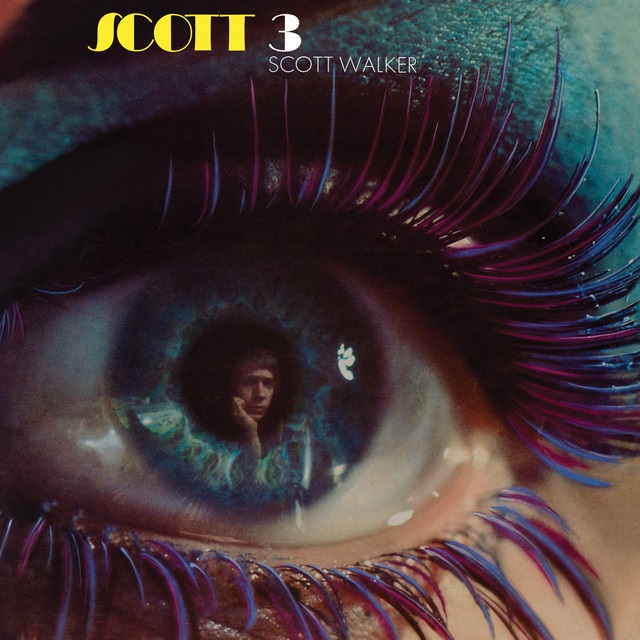 Music today has been the amazing Scott Walker’s Scott 3 (1969) because we were listening to Walker’s interpretation of Belgian artist Jacques Brel’s If You Go Away in a break today. The lyrics were translated by Rod McKuen in the sixties. Included here is Brel’s harrowing original French language version, Ne Me Quitte Pas (Don’t Leave Me), watch it if you dare. Brel died of lung cancer at the age of 49. The opening track on this album, It’s Raining Today, is one of Thom Yorke’s desert island songs. Scott died at the age of 76 in 2019.