I opened the studio door today and outside sitting on the fence was a squirrel frozen still. I suppose this was a tactic to outwit the predator which in this case the squirrel perceived was me. I also didn’t move like perhaps a predator might playing the prey at its own game. I stood there still for some time to see who would crack first and it was the squirrel. But interestingly it wasn’t moving its body or running away it stayed absolutely stationary except for chewing, I suppose it had been in mid-chew when the door opened and considered that continuing to chew wasn’t going to be life-threatening. In the end, the squirrel won, still frozen, chewing with me returning indoors, outwitted.

Tricky day in the studio today building guitars, not literally building guitars but building guitar parts, ok not literally building guitar parts, haha. We now have all the dobro, the nylon, the acoustic 12, the acoustic 6, and the banjo so today was electric guitar day and we tried many different combinations of amps and guitars to find the right formula for a particular song. We had the Gibson Amp with the Fender Princeton, the Fender Deluxe with the Fender Champ and we had the Epiphone Casino with the flat-wound strings, the Japanese-painted Strat, and Brian’s Strat and his Les Paul. Sometimes it’s not obvious what the sound should be, you have to experiment and we did, concentrating on parts, playing them properly, inserting them into the track, and then discarding them as it became apparent that something else was needed, this is making records.

Brian has incredibly complete demos and we attempt to take all those ideas and parts and put them back into the song we are working on with an improved sound, replacing machines with real drums (Jason) and have David come in and play bass with Jason, locking into each other. Sometimes when all the demo’d guitar parts are down something else is still needed and we have to figure out what that is. It’s usually something building, something dynamic, something that ties the parts together, something that creates energy, excitement, or consolidates the feel, completes the arrangement.

Everything takes time, music like this isn’t three instruments, a ‘rockin’ vocal, and then move on. It’s intricate, complex building, it’s progressive and Brian has written guitar parts that he has to be able to play, luckily (for all our sakes and the budget) he is an accomplished guitar player and has the skills, but we still have to get all the parts down, double them sometimes, have safeties, sometimes we have to comp them together, sometimes we don’t. On top of all this, there are all the technical aspects of being in a real studio and Kevin and John are top engineers and know exactly what they are doing with vast knowledge and experience, we couldn’t do it without them. 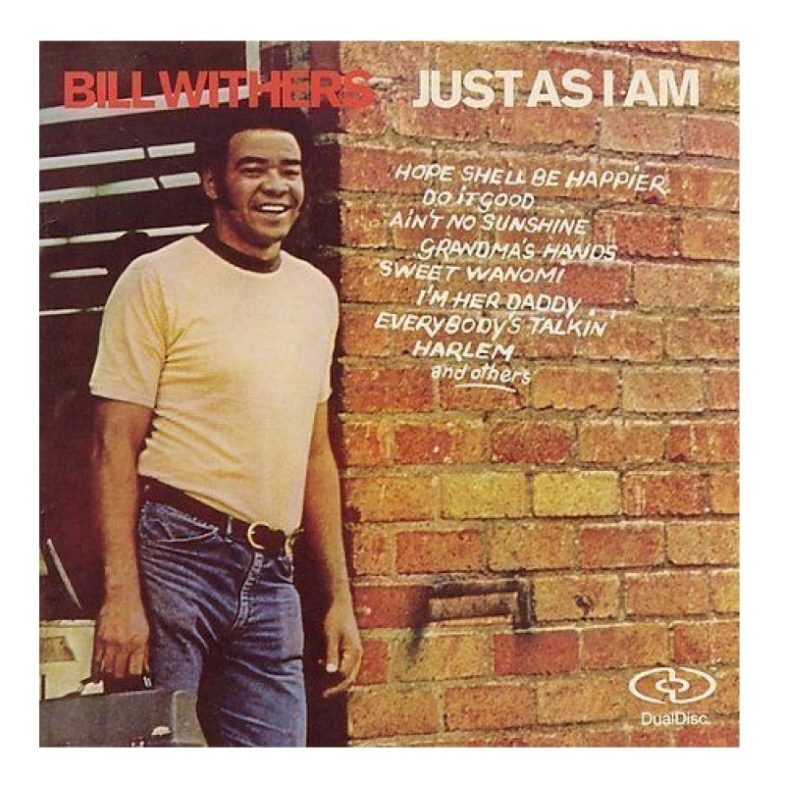 Music today has been Bill Withers‘ classic, his debut, Just As I Am (1971). This is the album with the famous song Ain’t No Sunshine (count how many times he sings “I know”). This album also has Withers’ soul versions of Everbody’s Talkin’ and Let It Be and the appropriate song for Brian, Do It Good. Withers retired from music in 1985, making just one album in 45 years. He died in 2020.