As Olivia’s parents live atop a small German village in the countryside, one spends a lot of time looking out of the window bird watching. So as a woodpecker followed by a fluffy robin were the first two birds I saw, I was rather excited by the country life. Gerd put out new food in the birdhouse and hung the fat balls from the tree and the sparrows came fast, edgy, agile, and pecked, checked for predators, and then left seconds after they arrived. In her later years, my mum sat on the balcony of their house in an even smaller village in Wales and wrote down every bird she saw on the bird table in a small pocket diary – for years. It seems like a beautiful way to acknowledge the world as you head out.

I had a long chat with Olivia’s dad about the importance of light, kelvins, LED, and the need for a warm glow, shadows, and atmosphere. I am so obsessed with warm light that I’d rather stumble into a dark room to find the lamp than switch the big light on, find the lamp and then go and switch the big light off. There’s the occasional toe stubbing but if you know the room you should be ok.

On a mellow day for the end of October in the Rhineland, Olivia and her mum (Siv) went for a walk to find the pathways through the forest packed with smiling parents and children, even the dogs were smiling as the weather forgot it was the autumn. In the front garden of the house a weeping willow, half green, half brown, surrounded by leaves on the grass, one wonders if the trees will remember to shed late in the same way as they sometimes bud early when spring comes early.

I watched some football, on and off in between lunch and writing and Olivia’s dad explained some other fascinating theories, most of which I could follow – this time. I put the news on to see what was happening in Brazil to see that Lula has won but Bolsonaro has yet to concede. A tragedy of a Halloween crush in Seoul and a collapsing suspension bridge in India. I wonder if there should be two news programmes, one is called good news and the other is called bad news and you can choose to watch both, one or the other or neither, mixing up the downing street cat with war doesn’t work.

Olivia cooked and we planned tomorrow with Olivia’s parents, looks like I’ll be up to go to Bonn and Olivia will join me in Cologne for Halloween night and hopefully, we can meet Brigitte from Dark Shadows. I’ll take my camera and should have some fascinating ghoul pix by the end of the night. I’d better get to bed before the bats start flying against the windows and the broomsticks start flashing across the sky. 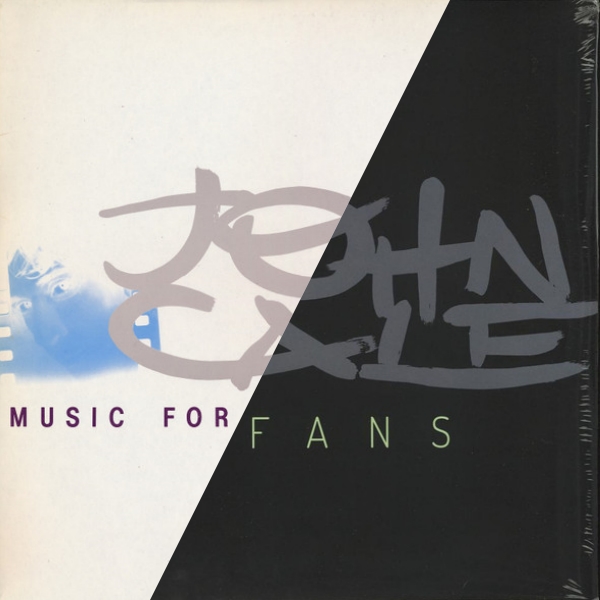 Music today has been John Cale’s Music For A New Society (1982). I really got onto this album at the time of release. It had a re-recording of his classic song Close Watch which originally appeared on the album Helen of Troy (1975) and then again on the re-imagined M:FANS (2016), a fascinating re-recording of the album in a completely different style.