I couldn’t believe how warm it was when I hit the street today, even Bellyman was in the square, I think the sun draws him out. Luckily he wasn’t showing his belly but the park was busy with suéca players and the usual gaggle of men gathering around as well as the locals sitting on the benches enjoying the mild weather. The pigeon poop bench was occupied by an unknowing girl, I warned her and she moved. Also in the square a woman and her husband, she was wearing a dress covered in pictures of Frida Kahlo, I commented, she acknowledged. Life goes on but we compared temperatures today and here in Portugal at the end of October it was 23°C, 6 in Minneapolis, 8 in Stockholm and this is supposed to be the rainy week.

I met swimming buddy Hugo in the pool, I hadn’t seen him for ages, he’s been away working, we talked till we got cold and got on with the swim, the usual mile, and extras, I may even be getting better at the dilapidated moth. Since my phone no longer takes WhatsApp I called Olivia to check what she needed from the psychedelic psupermarket, she was very specific and I obliged in every corner. The bakery down the street had run out of the bread we like but the replacement bread was equally good. Although I haven’t had sugar since February 4th, it’s also the bread and carbs that grow on you (literally) plus the slowdown of the metabolism doesn’t help. I just saw a picture of The Damned and noticed we all look older than the newsreaders, that’s the measure of the years.

I had a sesh with Matt in Brooklyn at 5.30 PM and I’m always rushing to get back from the pool via the shops (and today the bakery queue) to get lunch before the early sesh. Today I just about managed it, ravenous after the mega swim and the walk but wondering how to eat less. It seems that you have to do a lot more than being veggie, alcohol-free and regular in exercise to combat your body’s journey to the inevitable. I was always skinny, that’s the weird thing, it wasn’t till later that I realised I would grow, haha. So, smaller portions until your body gets used to eating less and asks for less.

The dogs were barking tonight over dinner, asking to be fed themselves, later the night was quiet as if even the dogs know it was bedtime, realising that no one would be listening after a certain time, how else would they know when to stop? It’s not like somebody fed them all of a sudden, or did they? Do they let them bark and bark and bark and eventually give in and bring them food? Or do they just let them bark out on the balcony or in the backyard? When do they feed them? This isn’t a complaint, let them bark, it adds to the atmosphere but if there’s any cruelty or abandonment, then how could they? And how could it happen every night come rain or shine? The dog isn’t barking for two hours because he/she’s happy (Olivia’s language teacher’s comment), or just because he/she’s a dog. Or? 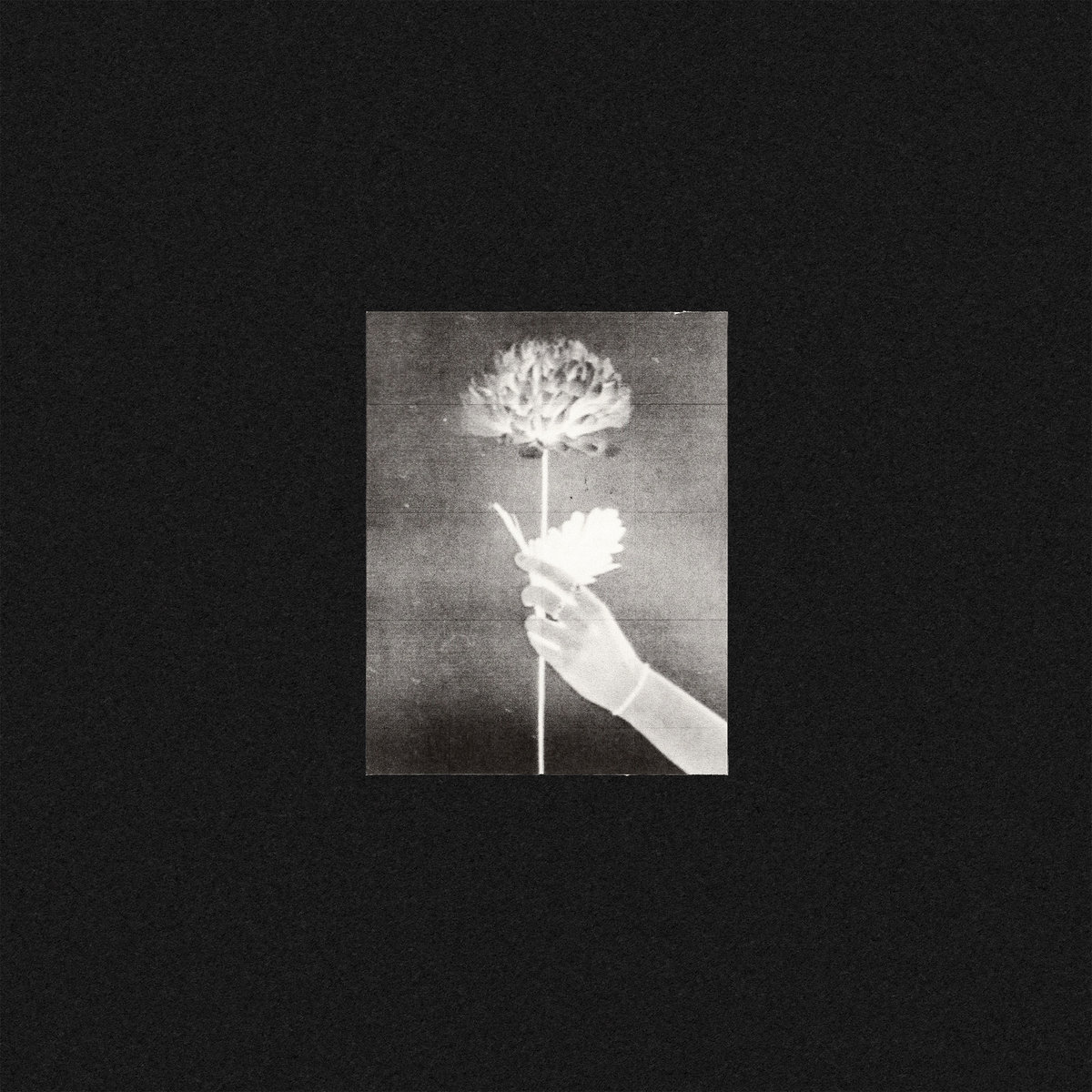