The trees in the Marquês square have become raggedy, the lush leaves of the summer have deteriorated into shrivelled brown claws, either desperately hanging on to their last moments on a branch or inevitably falling onto the ground below, withered, dead. There’s gravel on the pathways spotted with puddles, undrained from the recent rain but as the wind blows and the changing trees sway, the sun still feels warm on your skin like a beam cutting through that supposed coming winter wind, unable to stop its heat. It’s not like the wind is warm when the sun mixes with it in the summer, they are two separate entities, the wind lower in temperature but the heat of the sun still with enough power to break through the onset of autumn. Generally, at this point in northern Europe, the wind would be cold and the sun wouldn’t stand a chance, but this is Portugal and that’s not how it plays out down here.

At the pool, it was quiet when I started and busy as I finished, it seems there’s no rhyme or reason as to when it’s quiet or otherwise. I was suggesting to swimmer/drummer Pedro the other day that in 100 years people might say: Can you believe that people used to swim in water? It feels like a luxury, something the privileged few might do in a post-cataclysmic societal collapse. Something like Cleopatra bathing in goat’s milk when the masses are slaves or at least controlled by the elite. Insane theories abound in this age, imagine what they might be in the future. I’m sure when I closed my eyes today I saw a fractured digital screen and number 5 before it decayed into darkness, proving that I am actually a robot with a faulty system that needs some repairs.

It was cooler when I left the pool, I’d managed to complete the mile, the extras, the dilapidated moth, keeping up the pattern despite the influx of later swimmers. I came home via the psychedelic psupermarket and completely messed up my sesh with Matt in Brooklyn. Clearly, on my phone message, I’d told him 5.30 but I’d written in my calendar 6.30. We talked anyway and reset for next week. I went casually to the bakery as if I had all the time in the world, I didn’t. I bought bread we didn’t need, forgetting yesterday’s excursion.

There were a few mid-week football matches on with Liverpool beating West Ham 1-0 at Anfield, Everton have now lost three in a row after tonight’s 0-1 to Newcastle. The pleasure and pain of your team winning or losing, the world shouting its pain in one ear, a friend telling a joke in the other, war on a big screen TV, a hot dinner with the horrors. What a world we live in, the lucky and the unlucky and at any time you can be one or the other. 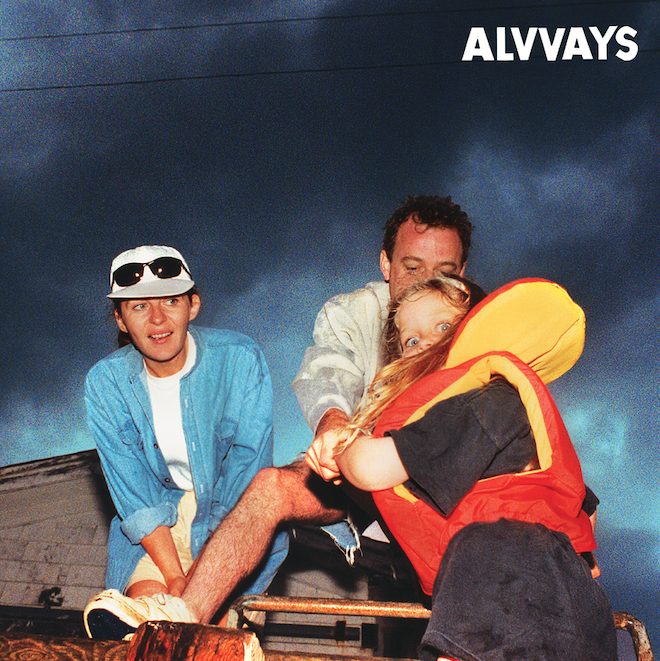 Music today has been Canadian pop wonders Alvvays and their album Blue Rev (2022). They manage to sound nicely noisy and melodic at the same time, a kind of dream pop mix, The Smiths meets Lush via The Sundays with a denser backing. A great, melodic writing team in singer Molly Rankin and guitar player Alec O’Hanley. You might know them from 2014 and their debut single Archie, Marry Me from their first self-titled album, that song put them on the map but it’s this album that has attracted my attention and makes me want to go back and investigate their second album Antisocialites released in 2017, I missed it the first time around.