Thanks for all the interest in the Rickenbacker story from yesterday. At some point, when the lighting looks right and the Rickenbacker is in the right mood I’ll post a picture of it here, but for now, you can see it taped up, imprisoned, still in pain before a proper doctor got to it, on my website gear page – here. I was playing it a bit today acoustically, what a sound it has, I can’t wait to plug it into a 1962 Vox AC30 and hear how it sounds with a true companion amp. I’m looking forward to the next time I can make a noise.

Two seshes today, Arktik Lake Tony in Sydney and John P in Brooklyn. We’re making progress with all the sessioneers’ projects but on the Arktik Lake album, we hope to be mixing in the coming months. The Afridi/Willson-Piper record will also be here soon for download and as you’ve probably seen, the Space Summit vinyl is now available through Schoolkids Records. In the coming months, I’ll be injecting some creative amoebas into more creative sessioneer projects, more on that as they reveal themselves.

The clocks are changing soon, they have already changed in Australia which is why I speak to Tony at 11 AM instead of midday, soon it will be the middle of the night (10 AM), that’s if I’m in Europe. There’s been a lot of talk about scrapping the clock change and setting it to eternal summertime so it gets darker later all year round. I suppose your preference depends if you are a morning or a night person. I’m never up at daybreak anyway so I’d prefer to have more light in the early evening. Having said that it’s not just about that for me, I like the change because it messes with your mind.

At night around here, the dogs bark and bark and I imagine there must be someone sitting close to them and not hearing them anymore, not thinking how can we help, feed, calm, stroke the animals, stop them shouting, but no, they bark on. In the mornings, hens relentlessly cluck until they fall off their perches, it’s a battleground of animal vocalisations and drills. Cranes swinging giant concrete slabs across the rooftops and as civilisation is rising above the gardens, humble croaking creatures are getting on with finding a place to live amongst the sparse trees, scratching for worms in the remaining soil and adapting to a world that the humans have carved out as their own. I read an article last week that had the headline “Animal populations experience an average decline of almost 70% since 1970”.

Liverpool beat Man City today, football fans, in a fantastic match that saw dragons swooping down from the heavens and shooting stars catapulting across the sky. What a win, Kloppo got sent off and he’s the manager. 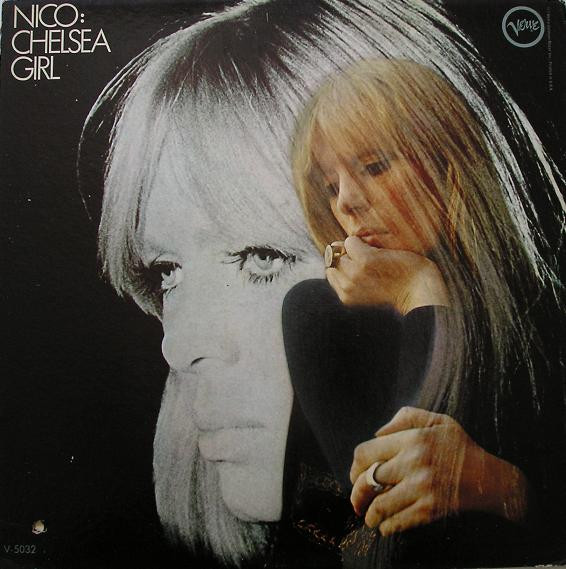