Today is day 1000 of continuous daily blogs and to celebrate someone out there has managed to create a fake Facebook artist page, a copy of my page with the same picture albeit slightly askew. From that page, they responded to a few comments on my real page in a really creepy way. So if you find this page, you will recognise it by the fact it has no followers and no comments, please report it. On a positive note, having written so much since the day I started with this at the beginning of our European tour in February 2020, who could imagine that I’d still be at it 1000 days later and one wonders how long it will continue?

Olivia went out to the psychedelic psupermarket to get some food in because we hadn’t eaten a proper meal since Monday night. After eating we went into town, Olivia wanted to go to the Asian market and I had to go to Tubitek to collect some records I had ordered, the new Beth Orton, Björk, Yeah Yeah Yeahs and some others and to check that Dry Cleaning, The Unthanks, The Cult and others are on order. I try to keep the archive up to date in my own small way but these new records aren’t cheap, but if you don’t pick them up when they are new, they are not so easy to find. Some like the new Space Summit vinyl are a limited edition of 300 copies. Of course, the bigger artists have a lot more manufactured but when Gryphon make a new record, it’s also 300 copies and then it has gone.

We were certainly back in Porto, it’s still summer here and when we went into town it was 25°C, shorts and T-shirt weather, blue sky, a beautiful day. The streets were still busy with tourists and when we went to get a coffee at the end of the day, the queue was so long that we gave up and came home. I dropped in at Dance Planet to pick up a lead that meant I could listen to what I’m doing in my studio through my stereo speakers. It gives a different perspective, a completely different sound. I’d woken up to rearrange some of the outboard analogue delays and compressors I’d brought back with me, re-routing spaghetti.

I went down into the market to buy papayas and spoke to a lady from Colombia who first spoke to me in Portuguese and then spoke to me in Spanish when she heard me respond. She sent me to another stall where the lady sold me two papayas and talked me into a rather lovely-looking mango, that’s tomorrow’s breakfast. The market in the centre of town has been closed for nearly four years while they renovated the building and it’s always buzzing with people, so many more than the temporary market they’d set up in a mall. The stallholders must be so happy with the new surroundings and the increase in their business.

Back home I had a sesh with Brian in Indiana. I’d worked with him closely on his By Light Of Day project as a remote producer and now we are talking about another project. We took a break to watch Liverpool beat Rangers 1-7 and saw Salah score a hat trick in six minutes. I continued with Brian after the game and later spoke to Space Summit Jed in Minneapolis as the new vinyl is now available. Now my computer eyes are worn out and I want to swim tomorrow so I must go to bed. 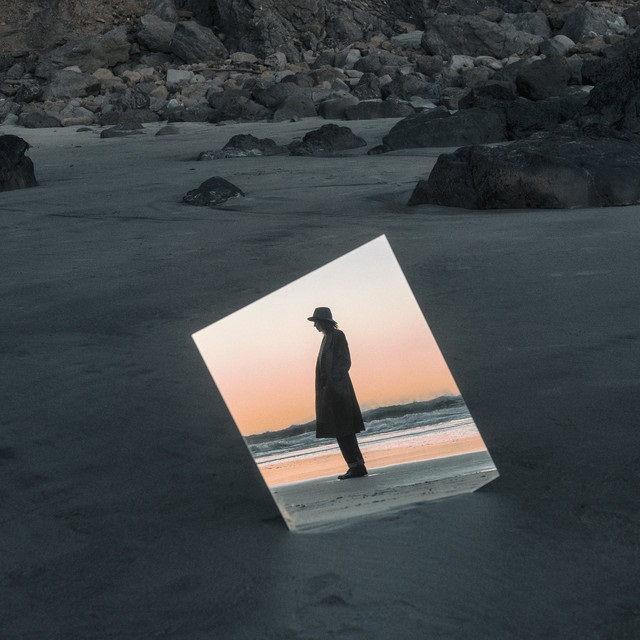 Music today has been the new album from Beth Orton, Weather Alive (2022), brand new, hot off the press and sounding great. This from Wikipedia: In an interview with The New York Times, Orton said of that creation process: “No matter where you touch [the piano], it just has these resonances […] Little ghosts of other chords just keep ringing out and you’re like, “Oh, that speaks of another melody, and that speaks of another feeling.” In a press release following the album’s announcement on 31 May 2022, Orton described the album as “a sensory exploration that allowed for a connection to a consciousness that I was searching for”.