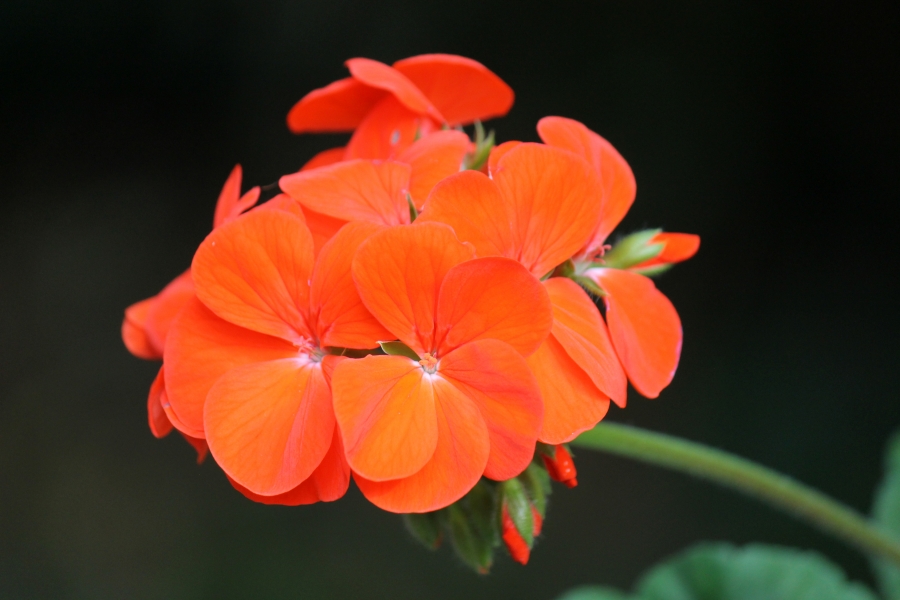 We decided to take a walk today to buy some expensive snacks from the garage down the road. It’s a long driveway from the house and when we got to the main road that led to the exorbitant garage shop, we noticed how loud the cars sounded not because of their engines (imagine having a working engine) but because of the surface they were driving on. There must be some department out there that decides on the material that’s used to make a road, some surfaces are noisy and some surfaces are quiet, I wondered if it’s as simple as that the noisy surfaces are cheaper but someone out there is an expert in these things. It made me think of the oddest jobs in the world. What’s the oddest job? 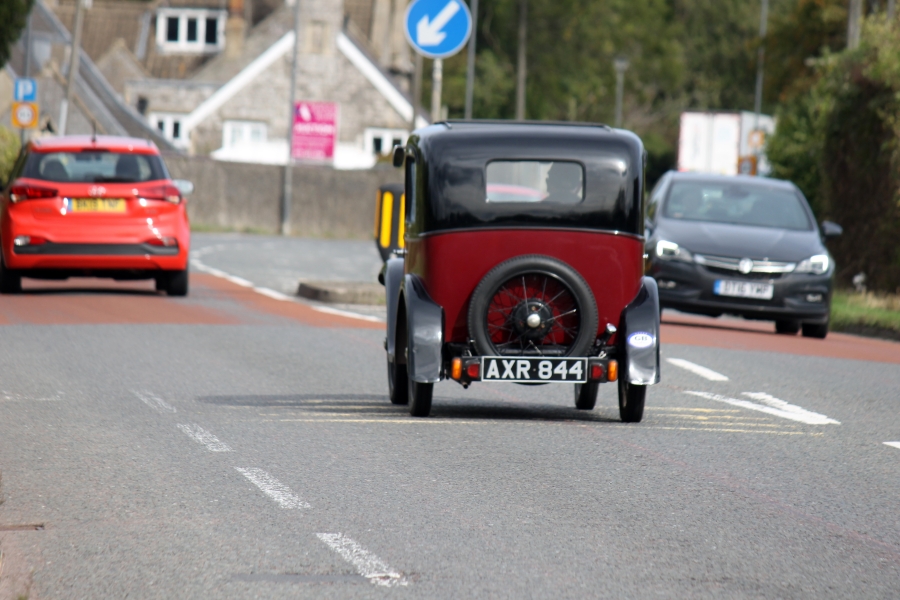 Out there on the noisy road between the fields, there are so many cars even though it’s a Sunday. I imagined what it must have been like in 1859, how quiet the world must have been. I picked that year because as we are on the outskirts of Bristol, the great British engineer Isambard Kingdom Brunel came to mind (he died in 1859), we were taught about him at school and all his achievements building ships and bridges with various other engineering feats. I wonder if he would have exclusively designed quiet roads. It seemed ridiculous today when a quiet electric car drove by making so much noise. But then isn’t there a debate about pedestrians not hearing the cars and getting run over and the designers trying to come up with a way for people to hear them? It’s going to be back to the good old days of the horseless carriage with a man walking in front swinging a lamp.

From the road, you can see the Severn Bridge and the Prince of Wales Bridge connecting Wales to England across the Severn estuary. Before the Severn Bridge was opened in 1966 there was the Aust Ferry and you may be interested to know that the picture of Bob Dylan on the No Direction Home soundtrack album cover is taken at the old Aust Ferry (fascinating fact). 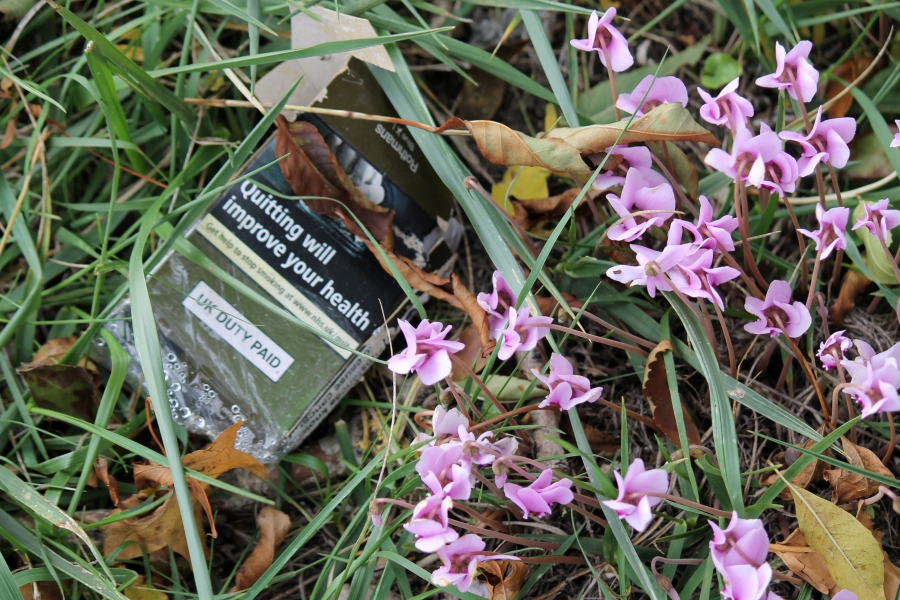 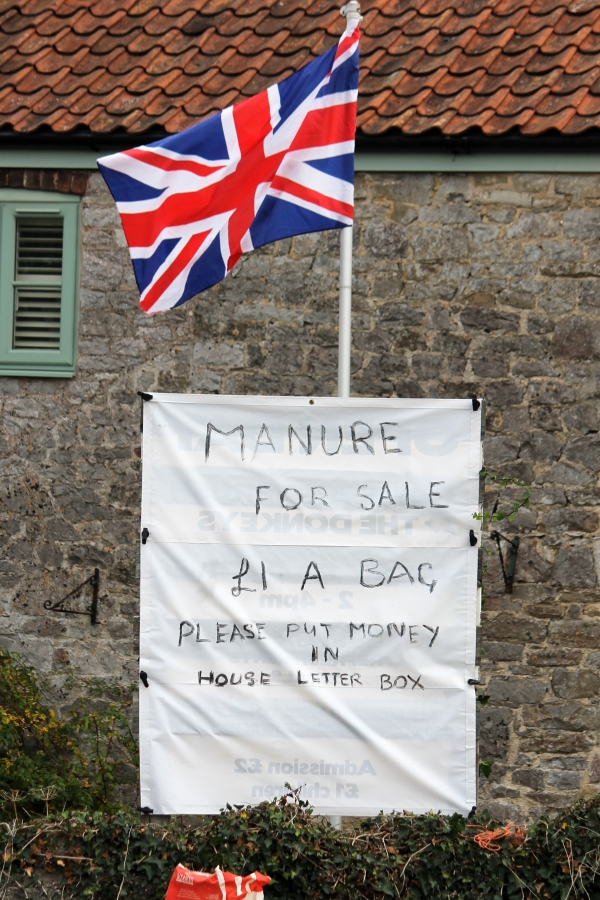 A sesh today with Arktik Lake Tony in Sydney and Space Summit Jed in Minneapolis, sessioneers that have now both released records on vinyl. More details on the official date of Space Summit’s Life This Way on vinyl coming soon, although those that have pre-ordered it are already receiving it. 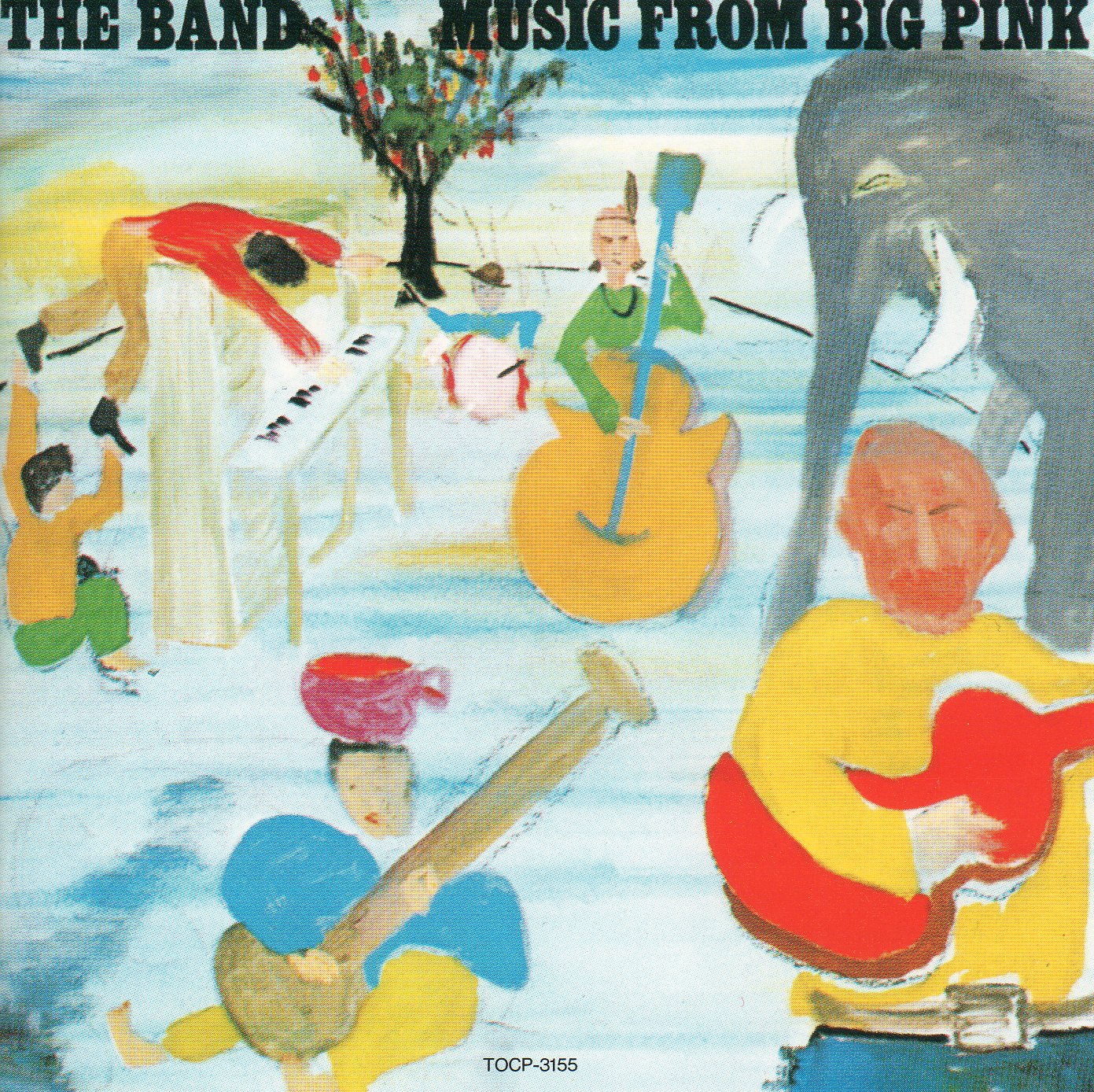 Music today has been The Band’s classic album Music from Big Pink (1968) because a while ago Nicklas from Anekdoten reminded me that I should be more familiar with it, I thought I was but not as much as I should be.