I got up this morning at 7 AM, I went to the bathroom and realised that I had woken up with my eye distortions. It’s all I needed, I had it in the storage house earlier in the week too but it didn’t develop into anything. This was bad timing because we were going to go to the garage to talk to the mechanic about Ariel’s injuries. I went and lay down for another 15 minutes as Olivia got up and I stayed like that for as long as possible. Then, I raised myself up, got dressed and felt a mild headache but I soldiered on and got in the back of the car as we drove to the garage with Boydy. My vision was soon back to normal and I had the usual dull headache. At the garage we explained what had happened and left, returning home via a small bakery in a little village. The Boydies left and I went straight back up to bed to sleep off my headache (if I could) with a tablet (no, not that kind of tablet).

I was awoken by my phone ringing, I answered, it was Mike, the Mechanic (yes, really), from the garage. His first words after hello were, “It’s not good news I’m afraid”. I was expecting it. It’s the head gasket, caused by the engine overheating because of a leak in the water/coolant pipe. Plus the wire to the thermostat gauge was broken. So, what do we do? First thing we do is fly back to Porto on Tuesday. We will leave the car and will probably have the cylinder head removed and checked for cracks, if it’s ok, it’s repairable, if the cylinder head is cracked we will need a new engine. At this point we can leave Ariel at the garage, they can’t even look at her till November. So we will deal with the consequences when they reveal themselves, it’s not good.

I have the strangest feeling, driving here, flying home, leaving Ariel behind, contemplating how this has happened, the expense, the disappointment, the changing of our plans, but you have to move on. Setbacks happen all the time as do positive moves forward, this is life and all we can do is ask ourselves what can we learn from this? The answer is…if the temperature gauge isn’t working, stop.

Sheets of rain swooped across the fields today, first one way then the other as if the wind couldn’t make up its mind. Acorns fell on the roof, the trees swayed and then the sun came out as if none of the stormy early afternoon had happened. The only animal I saw was a squirrel, quick sharp, nervous movements, foraging in the undergrowth below the bushes that separate the fields from the house. The birds were hiding, the deer were hiding and we were hiding inside, carless.

As the evening drew in, I had a sesh with Fred in Minneapolis and then we watched England beat USA in a friendly women’s football match at Wembley. The night draws in with a new reality and we just have to accept it for what it is. 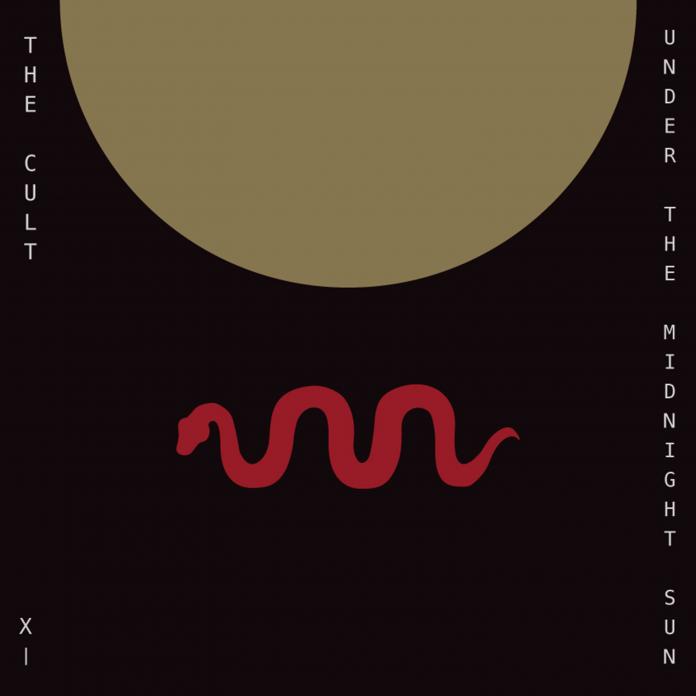 Music today has been The Cult’s new album, Under A Midnight Sun (2022), which interestingly is just 35 minutes long. It’s a good thing, to make shorter albums I think, The Beatles did. CDs gave the opportunity to release longer albums and so does streaming but here we are with The Cult making a record shorter, feeling no pressure to make it longer. They were done at 35 minutes, why force it? Only make it longer if you feel you really have the material to justify it. What’s it like? It’s dense.