Having received my replacement computer from Mohamad yesterday, I went to the post office to send mine back to him to assess what’s wrong with it. I called him and told him the last day it’s been alright but he told me that I have been warned by the computer’s behaviour that something was wrong, it seems like I need to learn to recognise when something is wrong with the car too. Today we watched a recovery truck drag Ariel onto its back and drive away to the garage where she will be assessed tomorrow morning. I felt so sad seeing her go.

Despite being sad about Ariel I was so happy to see a vinyl copy of Space Summit’s Life This Way whilst talking to NJ Brian today. Somehow it’s taken 13 months since the release of the CD for the vinyl to become available. So many things that seemed straightforward have now become difficult, the schedule for the Space Summit album a case in point, an issue in my little world. But who knew that the energy crisis would become so out of control, the pandemic would stop the world, the war in Ukraine, all unforeseen, issues impossible to predict, car breakdowns and computer breakdowns, perhaps they were all inevitable. Then there’s the issue of the consequences. My problems are meaningless next to the major issues in the world, obviously, but because of the breakdown of Ariel, I may not be able to pick up my Strat and my pedalboard that I’d left at our friend Arno’s house in France, that we were picking up on the way home. It’s not exactly armageddon but it’s not exactly convenient (for Arno either). All my pedals, all my leads, tuners, one of my most used guitars. Fingers crossed for Ariel, but I’m feeling negative about the outcome.

On a more positive note, it’s been life-saving being able to stay with the Boydies, lovely people in a lovely house and today there was a deer running across the fields which reminded me of my own country childhood, not the animal but the view and the feeling of being immersed in nature. To be amongst the trees, greenery and animals sitting in the conservatory hearing the acorns drop onto the roof and seeing and hearing the wind catch the trees as they sway backwards and forwards in the coming of autumn. Today I saw a woodpecker, a squirrel, and lots of smaller birds and tried to tap into a serene world of wonder, suspending the underlying brutality of nature, at least for today and appreciating its beauty as the difficulties of car and computer practicalities circle around us.

We went shopping for a few days’ comestibles with the Boydies away till Sunday night, it seems harder to shop for short periods than longer ones, if you overbuy you use it eventually, if you underbuy you haven’t got all you need and with no car, it’s not so easy to get back to their psychedelic psupermarket. The troubles of the comfortable.

I’m not sure why but I was tired again early. I hadn’t been to the storehouse but my body and mind were not cooperating with my desire to write. I started the blog and then decided it would be better to continue with a clearer head and here it is late again but at least I’ve not collapsed in a heap on the keyboard. 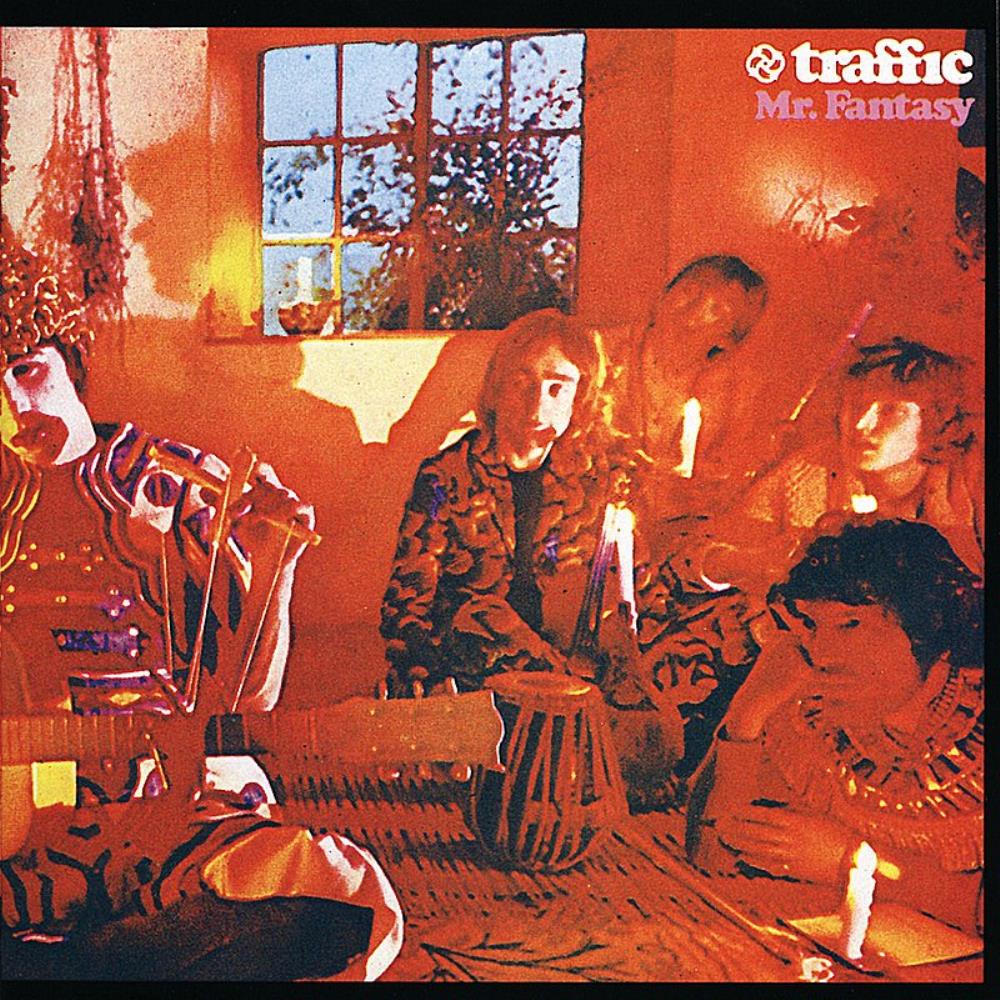 Music today has been the first Traffic album, Mr. Fantasy (c/- Boydy’s great stereo), released in December 1967, it’s full of ideas, great musicians, great singing and these guys were so young at the time (Steve Winwood was 19), what a period for creativity in music. The album was originally called Heaven is in your Mind in the US and released in 1968 with a different track listing. Two singles were released that were not included on the UK album version of the album; Paper Sun, released in May 1967, made it to No.5 on the UK chart and No.4 in Canada. Hole in my Shoe, the second single, released in August 1967, reached No.2 in the UK, No.4 in Canada and No.22 in Germany. I bought Hole in my Shoe when I was 9 years old, I still have it…or the storage warehouse does…