It’s nightmare on the computer day, Sunday night I opened up my computer and found the pic of a file and a question mark. Right now I’m trying to write but it keeps on crashing. I’m in Wells with The Archive, trying to sort it all out but at the same time continuing, whilst camping, to write the blog. I have to send this paragraph to Olivia now in case it crashes again. The problem is that we get so used to it working, we use it every day, it’s a routine and then suddenly it’s gone. I won’t be able to write much because the problem is recurring, it keeps on crashing and if I write too much without sending it as an email, I will lose what I wrote. I’m sorry. 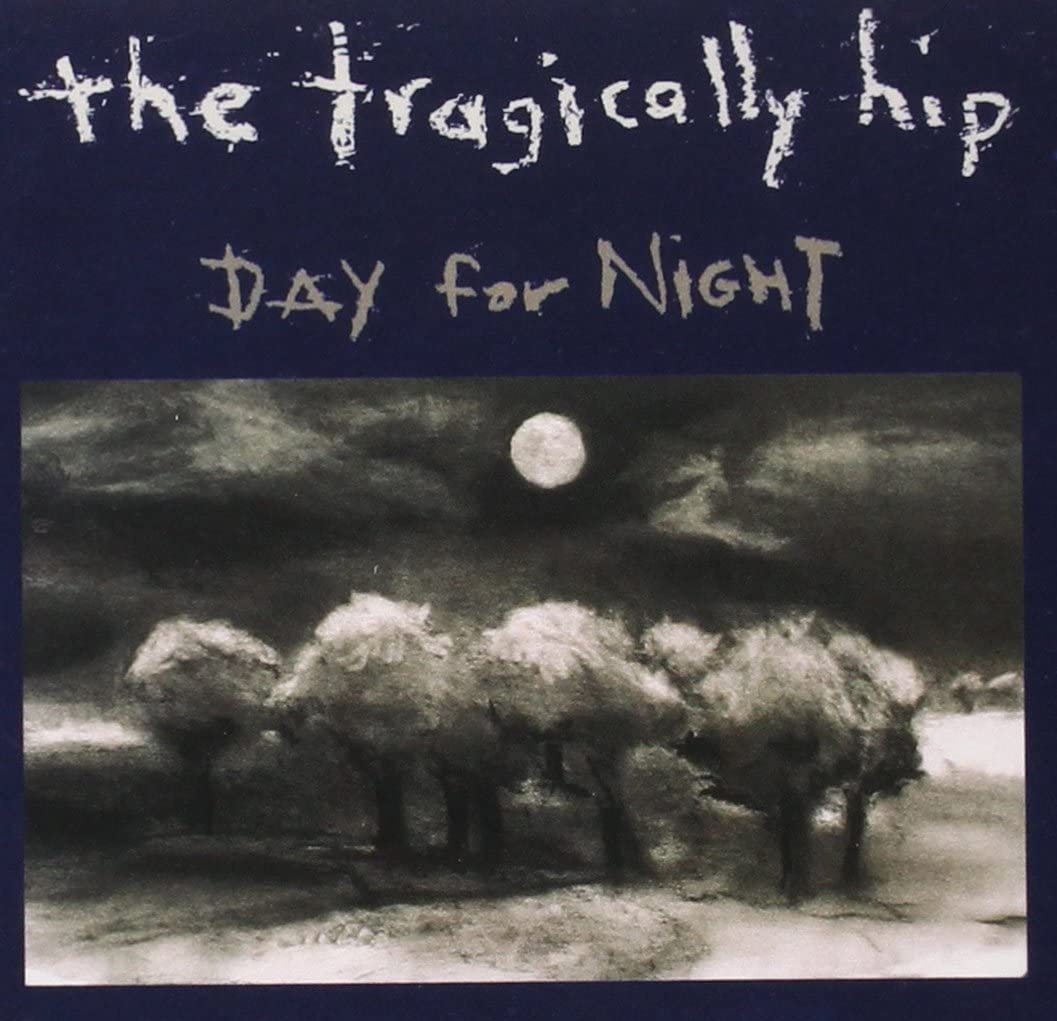 Music today has been Canada’s The Tragically Hip. This from Wikipedia:

The band developed a unique sound and ethos, leaving behind its earlier blues influence. Downie’s vocal style changed while the band experimented with song structures and chord progressions. Songs explored the themes of Canadian geography and history, water and land, all motifs that became heavily associated with the Hip. While Fully Completely began an exploration of deeper themes, many critics consider Day for Night to be the Hip’s artistry most fully realized. The sound here is typically called “enigmatic” and “dark”, while critic MacKenzie Wilson praises “the poignancy of Downie’s minimalism.