Cheerio to Andy in the flesh and Lisa on the phone, thanks for your hospitality and thanks to Andy for giving me the Lenovo and Lisa for downloading the Kindle app and the Sherlock Holmes stories. We were leaving Folkestone for New Malden via Hastings. Why via Hastings? Well, it’s all about the Friday afternoon traffic around London and we were doing our best to avoid it, trying to arrive near the big smoke when the traffic had dissipated. We thought a small walk around the shops in Hastings would kill some time and last time we had been there Andy and I had walked into a record store and I’d found a vinyl copy of All About Eve’s Ultraviolet (1992) that I’d been looking for. Unfortunately this time I couldn’t find the store. I did find HMV and bought a Black Sabbath – Vol. 4 T-shirt (as you do) and Julian Lennon’s new album Jude (2022). Then we went in search of the missing record store, to no avail, and the rain came down and the wind howled and the sea chopped and the sky greyed until eventually we gave up looking for the store and tried to fight our way back to Ariel.

Easier said than done. I don’t know this town and we found ourselves adrift, away from where we started and the elements were attacking us with needle-piercing rain and heavy gusts. We took a chance up some steps and found ourselves on top of a hill, the last place you would want to be in these conditions. We then stumbled across Hastings Castle, apparently, it was William the Conquerer’s first English stronghold. Wet and forlorn we followed the path only to find a locked gate. The castle is a ruin and we saw it through the slats like archers might see the enemy before returning to our pursuit of Ariel, lost in the alleyways.

We eventually found our way and climbed into our saddles, sad that the shops close so early in this part of the world. 5 PM it’s a ghost town, 5.30 PM a wasteland, 6 PM asleep. There was a man sitting in George Street in the Old Town strumming a guitar to nobody with a nice touch, it made it worse. We spoke to a woman closing up her shop, she told us she didn’t remember a record store on George Street and she’d been there for 15 years. Lisa had told us that’s where it was and we recognised the street as the right place. The woman was either deaf to sound, blind to artwork or earless, or we were filling in the gaps of a fantasy that never happened.

We left Hastings sometime after six and mainly managed to miss the traffic. We went past the sign for Battle where the Battle of Hastings was really fought. We’d driven through Rye and Winchelsea and now were heading past signs for Tunbridge Wells and London slicing through the dimming of the day (thanks, Richard) on concrete laid by machines that multiply and dig and cut, scoop and break through the forest and the fields so we can drive our private machines across the land.

We arrived at Biggles and Colleen’s house shortly after 8 PM, another fine drive by Olivia. We spent the next few hours redesigning the world and writing a letter to the original architect to see what he thought. They were listening to Radio Atlantis, lots of sixties and seventies songs to sing along to. They had to go to bed and so do we, a big day in London tomorrow. 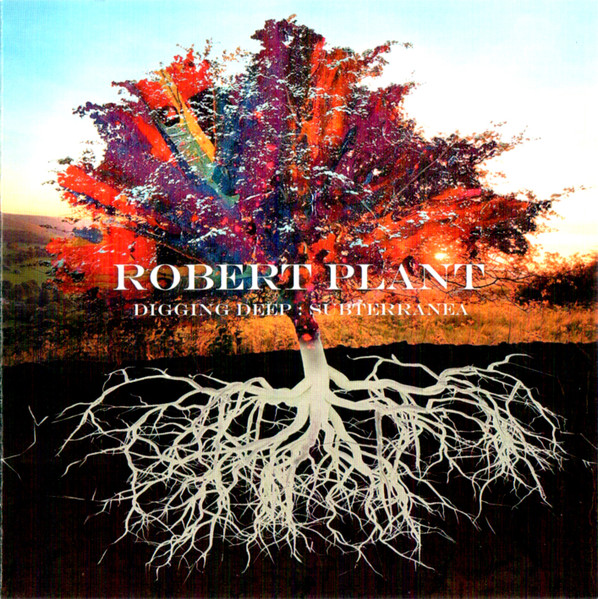