Last night we stayed in a hotel in Amiens that had no parking so we were told that Ariel would have to either sleep on the street or in an underground car park a few blocks away. The streets were full so it had to be the underground car park plus Ariel preferred the underground option. We are overrun not just by traffic in the waking hours, our streets are infested with parked cars. At night in any town, there are thousands of parked cars, their owners asleep as their cars fill up the side streets, the parking lots, the driveways and every possible bit of space until they are awoken by the arrival of the day and then they transfer themselves from as close to home as they could get, to city car parks like Amiens 2 (as it was called). I checked into the hotel, took all the bags to the room and on return to reception jumped into Ariel’s arms outside and we all drove to the car park. The height limit was 1.8 metres, the same as it was in Biarritz (no problem). But as Olivia drove in slowly, she caught a metal bar above the entrance, but it was too late as we were halfway through the gate, the barrier was up and we were suddenly unsure if we would fit as we descended into the labyrinth of Amiens 2.

It seemed like we would fit, mostly, there were a couple of lower exit signs that brushed the roof but with me walking by the side of April checking for danger (like the first motor cars), we made it to a spot without too much trouble – we were millimetres from the roof but we still fit, just. We walked back to the hotel and that was that. This morning we checked out, left our bags in the storage room and walked back to the car park. On Ariel’s roof, there are four bolts that once held the roof box and they made Ariel just that awkward inch taller. Getting out was not as simple as getting in, the outward was much trickier than the inward. There were pipes, lower pipes, and the bolts were higher than the pipes and the pipes were frequent heading to the exit. At one point I thought the bolts were going to break the pipes, in another moment one of the bolts caught on to a low-hanging wire and dragged it lower from the garage roof – we inched towards the exit. We had to go into the office to pay because our ticket wouldn’t work in the self-service machine. I was dreading going in because I thought he’s going to catch us on CCTV scraping the pipes and the signs. As it happened (I think), he was on his lunch so he wasn’t aware of our struggle to exit. I paid, he disappeared back to his baguette and Ariel’s final action was to bang lightly into the top of the metal gate as she left. The bolts are an issue we need to address if we are to get into these places.

It was about 150kms to Calais and I took the time to get in touch with (almost) everyone in England we would be attempting to see. It’s a short trip and also the continuation of the Archive saga which does actually have an encouraging update that I will share another day or as it develops. We were booked on the 8.20 PM train from Calais but got there early enough for the 6.20 PM train and there was a space so we were able to change our time. Driving the car onto the train is such a convenient way to do this, it’s not cheap, but in 40 minutes you are in Folkestone where as it happens, AAE Andy and partner Lisa live – we were staying with them for a couple of nights. One problem, when we got to the French customs, they swiped our car for explosives and it came back positive. It wasn’t just us, it was the car behind too. The customs men were quite nice about it, they didn’t suddenly draw their guns, they told us that the machine was overly sensitive and that there might have been some chemical used in the car’s previous cleaning that set it off. They had to swipe us again and if we were positive a second time they would be bringing the dogs. Woof.

We arrived at Andy and Lisa’s and caught up on all the Folkestone gossip and we shared all our knowledge about Fado, Ronaldo and Amália Rodrigues. 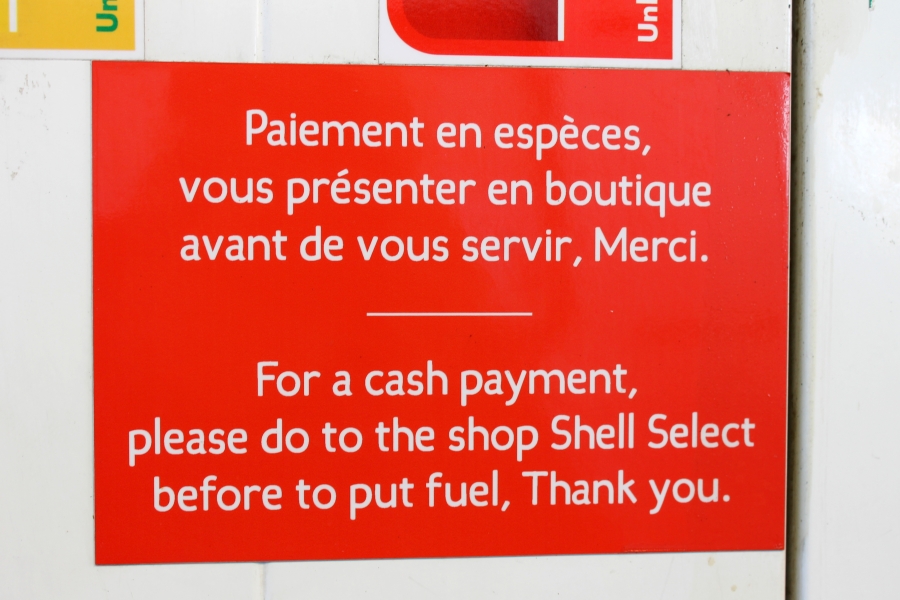 Last but not least, I have an issue that I’d like to share. When you go to a museum or any such place in a foreign country, you might find that there has been an English translation of the sign that explains what you are seeing. We’ve all seen some funny signs from Asia. What I don’t understand is how in a major institution (like a museum for example) they don’t get an English speaker to do the translation. An example was the sign in a petrol station in France today. Why don’t they it realise that to see be it right there has to being a native speaker to sure make the word order and grammaring is correctful. 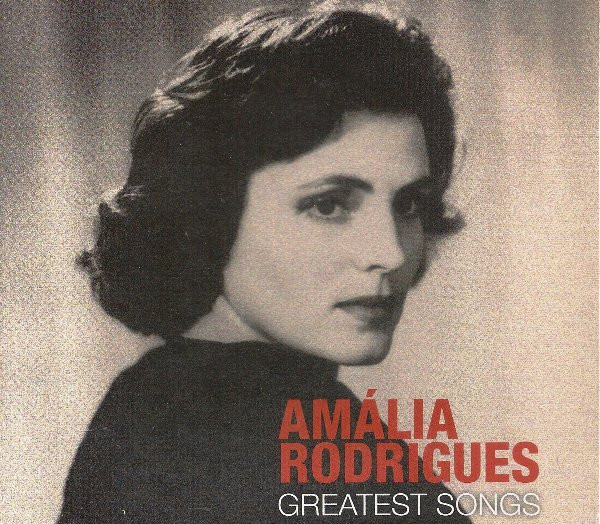 Music today is the legend that is Amália Rodrigues, the queen of Fado.