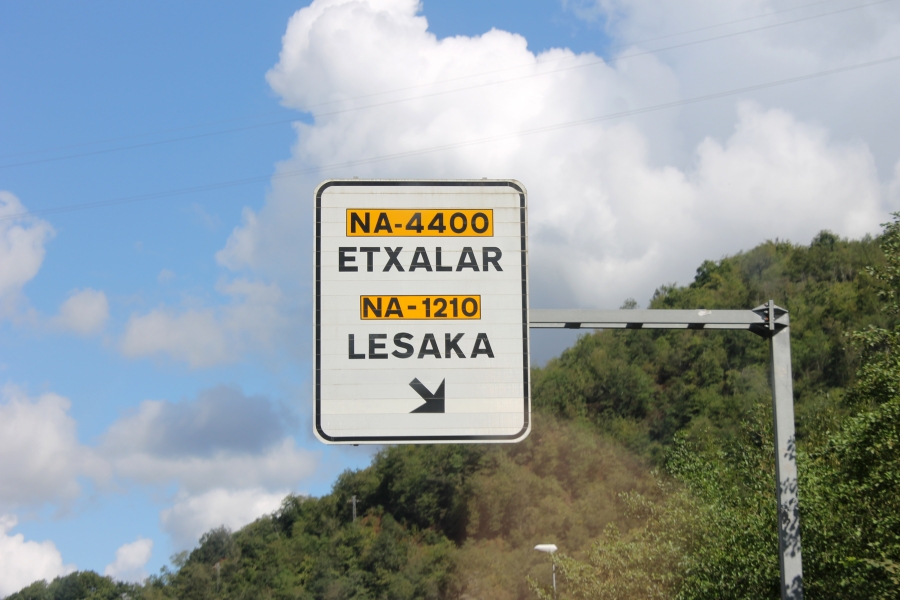 The last time I was in Biarritz was in 1977 when I was 19 years old. I’d hitchhiked there, I think. I remember that once or twice I used an organisation where you would pay a token amount and you could ride with them to some distant destination. Mostly I simply stood on the side of the road with my thumb out and took a lift in the vague direction I was going. Sometimes I would go wherever they were going because it sounded like an interesting option, an opportunity to find yourself somewhere where you never thought you would be. I vaguely remember an organisation called Autostop but then I think that’s the word for hitchhiking in French. You generally got a lift with someone who thought the whole idea of helping some young’un was a good thing. As it was 45 years ago, I only have an inkling that it happened this way and have absolutely no idea who I travelled with (although I have an idea it was from Paris where the Autostop office was). It must have been a long trip but despite the time spent with the driver, his (not her) face is lost in the mists of time. 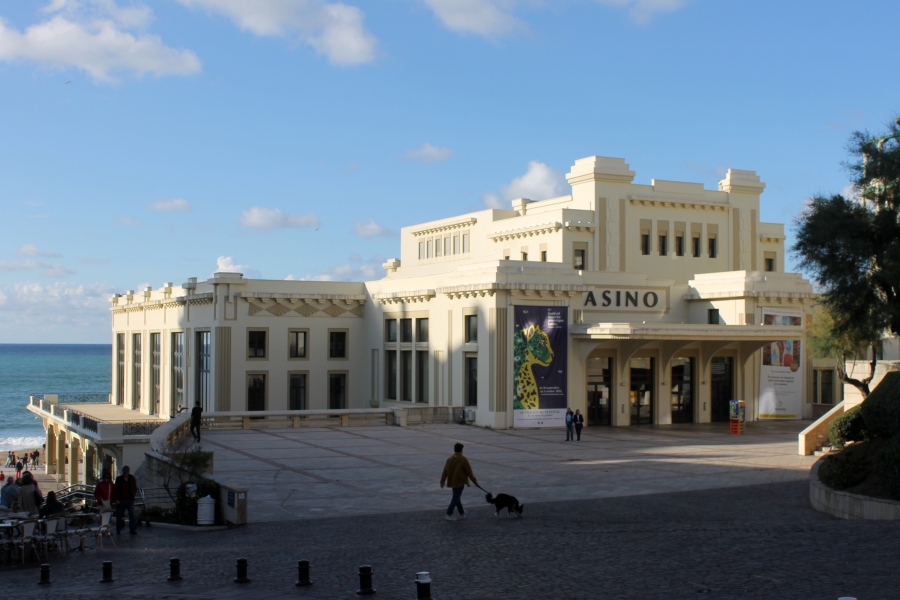 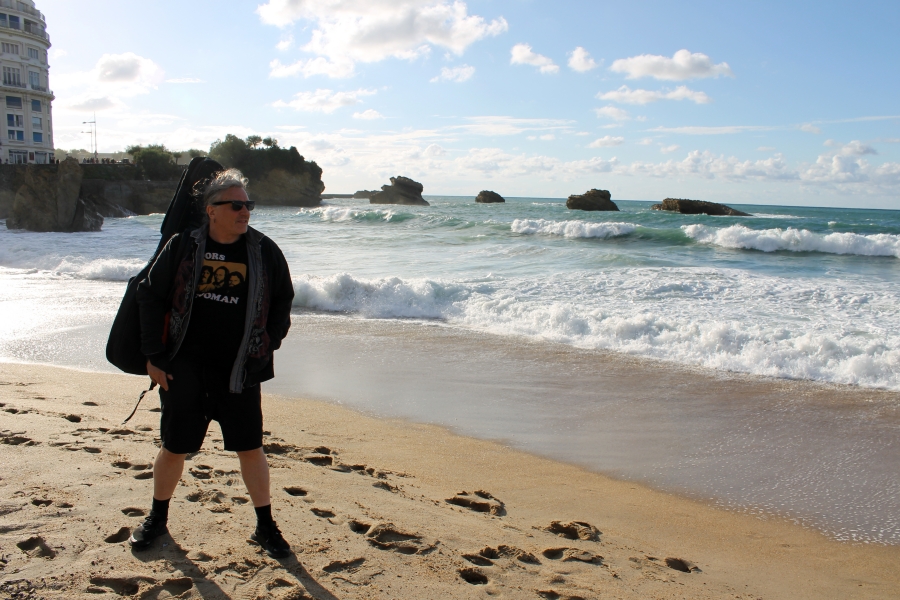 We awoke late, and four minutes from departing got hassled by the receptionist because we were a little late getting out of the room. As if the chambermaids need every single room vacated at noon on the dot – or do they have a hydra-like vacuum cleaner with robotic hands and cleaning cloths that simultaneously enter every room? We got the car out of the garage and drove out of the medieval street at the bottom of which we met the band to say our goodbyes as they were being driven by Jesus (yes, really) to the airport, two and a half hours away. We got on the way and headed towards Pamplona and then towards San Sebastián, driving through winding roads and eventually finding ourselves in the foothills of the Pyrenees. Here the houses are no longer light-coloured stone (I’m not a petrologist, a geologist or gemologist so I don’t know the names of the materials used) but now the houses look like Alpine houses and as I remember when hitchhiking through Irun on the border in the same year, this is where it snows in Spain.

We were soon in France, heading for Cognac but then I saw a sign for Biarritz, 25km, and I said to Olivia, we should go there, you have to see it. So we came off the freeway and drove into the centre of Biarritz. A strange sensation came over me as we drove towards the ‘Grande Plage’ and I saw the famous casino as I had all those years ago. The beach is nice here, the waves powerful and the sea a beautiful twin blues, we are in mega-wealthy land, a French Monaco. We walked along the boardwalk and wondered about ‘how the other half live’. We walked up into town, in search of a baguette and found the Newquay Pub. Friendly folks, they told us we could go up the street and get a baguette and come back here, get a drink and eat it in the pub, don’t you just love flexible and friendly folks? So we did that, I wrote the blog and after we walked along the beach, took pics and marvelled at the waves, the view and the opulence of this most famous town at the end of France on the Atlantic ocean. 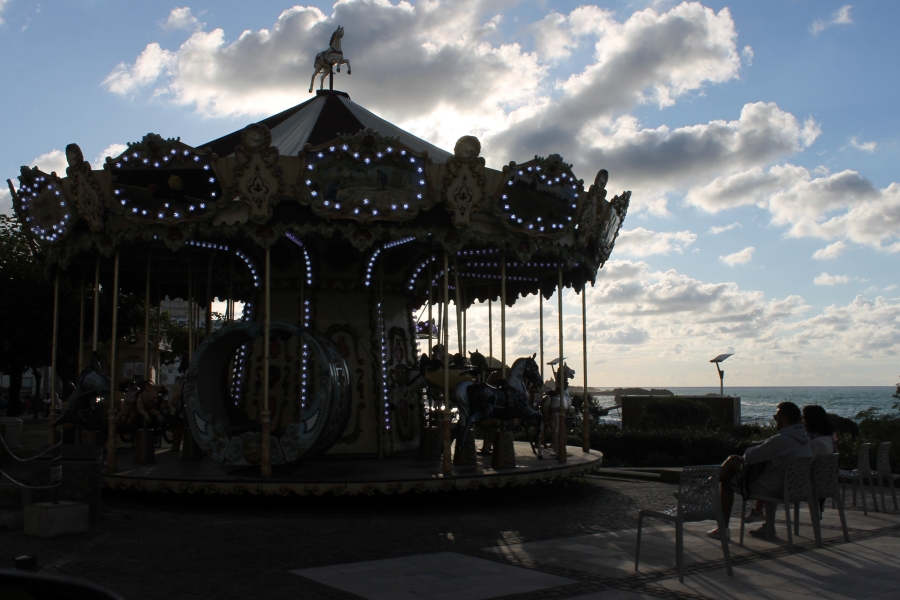 We drove out up the hill and were soon back on the freeway heading north. We tried to stop for food but as it was closed we resorted to McDonald’s to at least get something hot only to find they didn’t sell veggie burgers in this branch. We were gone again and soon after darkness fell, we found Cognac. Which makes you ask what actually is cognac? 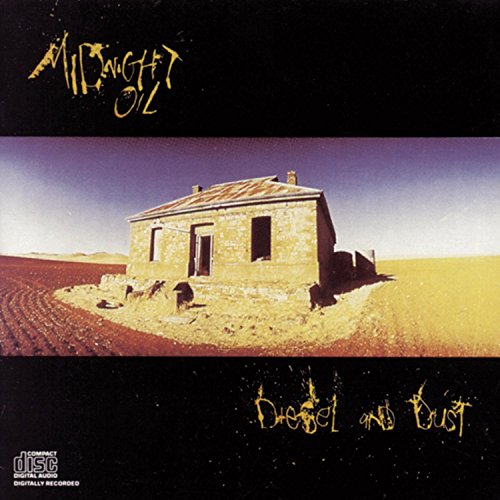 Music today was Midnight Oil’s Diesel and Dust (1987) because as we were getting diesel for Ariel in the dust we heard Beds Are Burning in the garage.