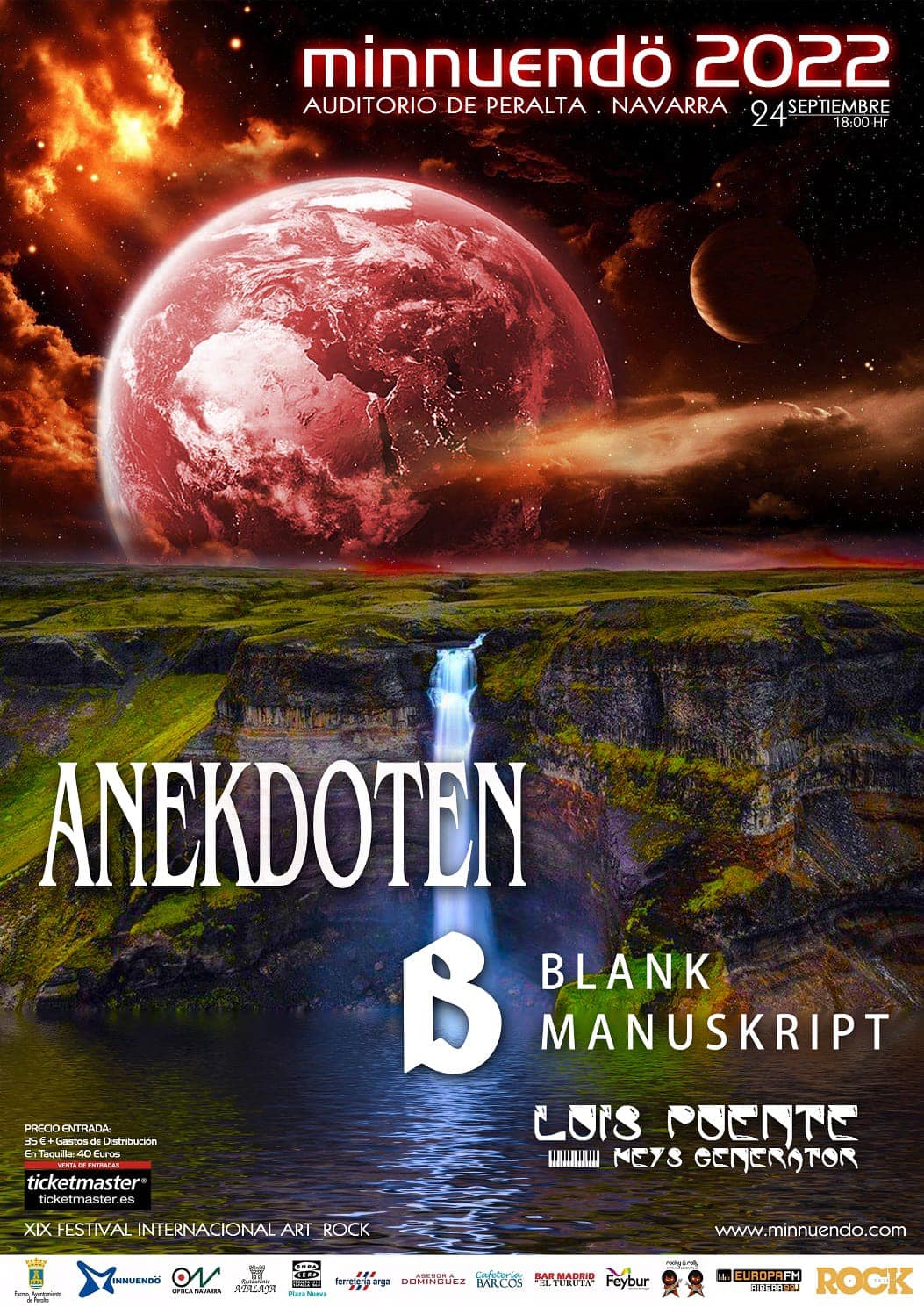 Agggh, last day before the road trip and not enough time to get everything done including stringing my Strat, rehearsing properly, answering all the pressing emails, hitting the bank to put a US cheque in (for a really small amount from some US royalties), but it still has to be done. Then there’s Ariel, getting the rundown on everything that’s fixed and making sure she’s ready for a drive to Spain, France and England and back again. New tyres (the spare was flat too), brakes, exhaust, new heater, radiator, radio, shock absorbers on the back. Jorge was over today, too, helping me with the load box and taking away my Rick 6 to have the electronics sorted out. Sesh with Brian, Duolingo, blog, oh yeah and breathing.

We leave for Peralta tomorrow, it’s near Pamplona in Spain and about an eight-hour drive. It’s close to where they have the running of the bulls. I hitchhiked through there once in the seventies. It must have been when I was on my way to Lerida to do the peach and pear picking with Dare. Ah, those were the days, sleeping in a shed and waking up in the morning, covered in flies. As I remember, we got the job by being in the Lerida market and trying to talk to the farmers. I found a 1000 peseta note on the ground and asked a group of old men if they had dropped it, one of them saw me pick it up and immediately hired us, seemingly impressed with the honesty. The work was tough, getting the fruit off the trees before it was ripe, it didn’t take long before your thumbnail was raw, breaking the fruit off the trees. I imagine there was also a tool but in the case of the pear trees, we were up tall ladders and you had to keep your balance. There’s a lot to write about this time, I hope one day I get to do it.

I’m taking my pedalboard to the gig, I had to dig the road case out of the cupboard, it was of course right at the back. I’ve got into the habit of making a list of what to take away, sometime before we actually leave (I went to Australia without my computer speakers). This time I’m hoping to remember everything, I don’t need to forget an essential plug or lead I might need for the show, oh no, no plectrum and I certainly can’t use a spare one from Nicklas because mine are soft and flexible and his are made of concrete.

We leave for France and our friends’ house on Sunday after the gig and I will leave my guitar and pedalboard with them and pick them up on the way back. The trip to England’s raison d’etre has changed and the records and all my life have to stay there until I can find a way to bring it all to my adopted home, safely, practically. Now we hope we can bring back some things inside Ariel’s belly, like more amps and guitars, some more English books, more lava lamps and skulls but are we going to be hit again with the customs in France? Brexit, what a joke, although it’s what drove us here, unfortunately, because it coincided with Covid and the borders were closed, I arrived without most of my belongings.

T-shirt alert today, another Slipknot, two days in a row! Another Pink Floyd, a teenage girl sitting on the stairs in our building with her boyfriend. We bonded on liking The Floyd.

Music today has been Anekdoten’s Until All The Ghosts Are Gone as I’m playing songs from that album live on Saturday. I hope Nicklas is up for a rehearsal before the gig, it’s the first time I’ve played with the band without being in the rehearsal room with them for a couple of days. These songs are not three chords, tricky timings, tricky parts and lots of them. Wish me luck.