Today the hot weather made you head for the shade the moment you got outside. It was up to 30/86 in the city, and that’s towards the end of September. After living in Australia I do my best to avoid the sun for fear of permanent skin damage, although I don’t think that the damage is as severe here in Europe. Still, it’s hot and the shade is a welcome relief from the relentless spears of heat. One of the best things about living in Porto is that it doesn’t stay blisteringly hot for weeks on end in the summer and it doesn’t get limb-numbingly cold in the winter.

So I was up and out of the house and at the gym at 11.20 this morning because I needed to be leaving for the city by 1 PM. So I had just twenty minutes in the gym, but the walk there and back and the little I did was worth the trouble because just going and keeping it up however little you do is the road to progress. I went past ‘the dodgy café’ where a man has recently appeared regularly with a powerful JBL portable music player, sitting outside and banging out a good sound with some mainstream rock music. I stopped and asked him if he spoke English or Spanish. Spanish worked but he was a little taken aback by being approached, looking away from me, intimidatingly toothless and a little annoyed as I asked him how much it cost. “300 euros,” he seemed to think that I thought it was cheap for the quality, cheap being the offensive word when he’d obviously really splashed out for this thing. I just wanted to know because we talked about having something more powerful in Ariel’s belly.

Back home in time to leave, Olivia and I made a detour for some printer ink and Olivia’s seamstress work before we headed down earlier than usual into the city. Leaving earlier than usual, we discovered there was no real shade on either side of the street, the ladies of the day were hiding on the steps of their building. We were in two minds about whether to hurry down to get into some air-conditioned shops, causing immediate overheating or whether to move slower for less exposure to overexertion. All I know is that everyone seemed to be moving slower than I wanted to.

We were off to Garage & Stage, the music shop, to talk to Vitor to see if he had anything to report on his call to the hipster shopping centre about shop or storage space availability for The Archive. Unfortunately, they hadn’t returned his call yet so we may have to investigate that one ourselves, we have a name and a number. Whilst we were there two American women and a man came in to buy the green plastic recorders that were in the window. They were from Saratoga and having a jolly old time with their party of 12 and 17 days in Portugal, tourist heaven on a hot day. We left for the record store where I finally bought Bowie’s Toy album which I’ve been avoiding because the cover is so ugly.

Olivia left for a violin lesson and I went to Chico’s secondhand store that he shares with a skateboard seller. He always has interesting records in there and I found some reasonably priced rarities that The Archive will love. The Herd – Lookin Thru You (1968), The Troggs – Trogglodynamite (1967) and Contrats (1970), Kensington Market – Avenue Road (1968) and Tim Hardin – Suite for Susan Moore and Damion: We Are One, One, All in One (1969), covering the sixties, Noel Redding Band – Blowin’ (1976) featuring Eric Bell on lead guitar and Steve Hillage – Aura (1979), covering the seventies, Ian Dury – 4,000 Weeks’ Holiday (1983), covering the eighties and Joe Jackson – Laughter & Lust (1991), covering the nineties. Plus a double sixties compilation album, Undersound/Uppersoul (1971).

T-shirt alert today was Pink Floyd, Guns N’ Roses, Rolling Stones and Tupac, Tupac is now officially added to the list that is a recurring Top 11 of constant recurring bands. I collapsed in front of the fan, the only fan you need on a day like today. I’d exercised, talked, inquired, shopped, bought a new nose clip, hit the coffee shop, the new record store, the old record store and now I was back in time to rehearse with Anekdoten Nicklas for the Spain gig on Saturday. Never stop. 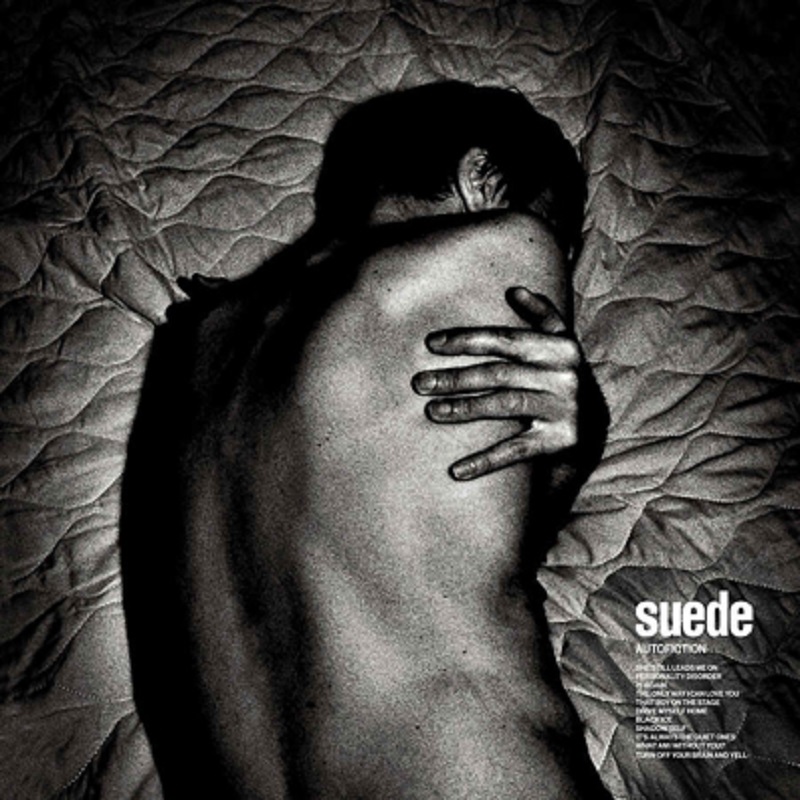 Music today was the new album by Suede, Autofiction (2022), that I bought today.