Soon after being physically sick, I felt fine and can’t quite explain why it happened. I might know more tomorrow when I climb onto the same machine for the same amount of time and await the result. But on the subject of staying alive into your sixties, I couldn’t do much more to stay healthy, the greatest threat to my life, apart from a random attack, a falling piece of masonry or lightning strike, is probably worrying about the In Deep Music Archive as I attempt to turn it into something for posterity, the Jean Paul Getty museum of music except in this world musical family, we all need our ears.

At the pool, I found myself in the same lane as Nuno and we talked about the bandstand in the Marquês park that today has been cleared of the homeless people who had taken up residence there. There were tents and sleeping bags but it didn’t last for long. As it grew, the chances of it surviving became less and less and today was the day to banish the inhabitants to their next place to be evicted from. I went back to swimming a mile and some today but because I was sharing a lane and had been sick yesterday I started off slow and calm but easily completed my swim without pain. But I feel the creeping sensitivity of the joints and worry not just about The Archive but about my hands.

French new wave innovator Jean-Luc Godard has died aged 91 and although the name shouts loud I realised that I’ve only ever seen his first film, Breathless (À bout de souffle, 1960) starring Jean-Paul Belmondo and Jean Seberg. I’ve seen more films by the other famous new wave name, Francois Truffaut, who died at the age of 52 in 1984.

The rain has been with us for over a week now and I like it. Growing up in the north of England, it defines you but then I went to Australia and then Stockholm and then New York and then Penzance and now Porto so I’m in love with rain, snow and sun…and mizzle. 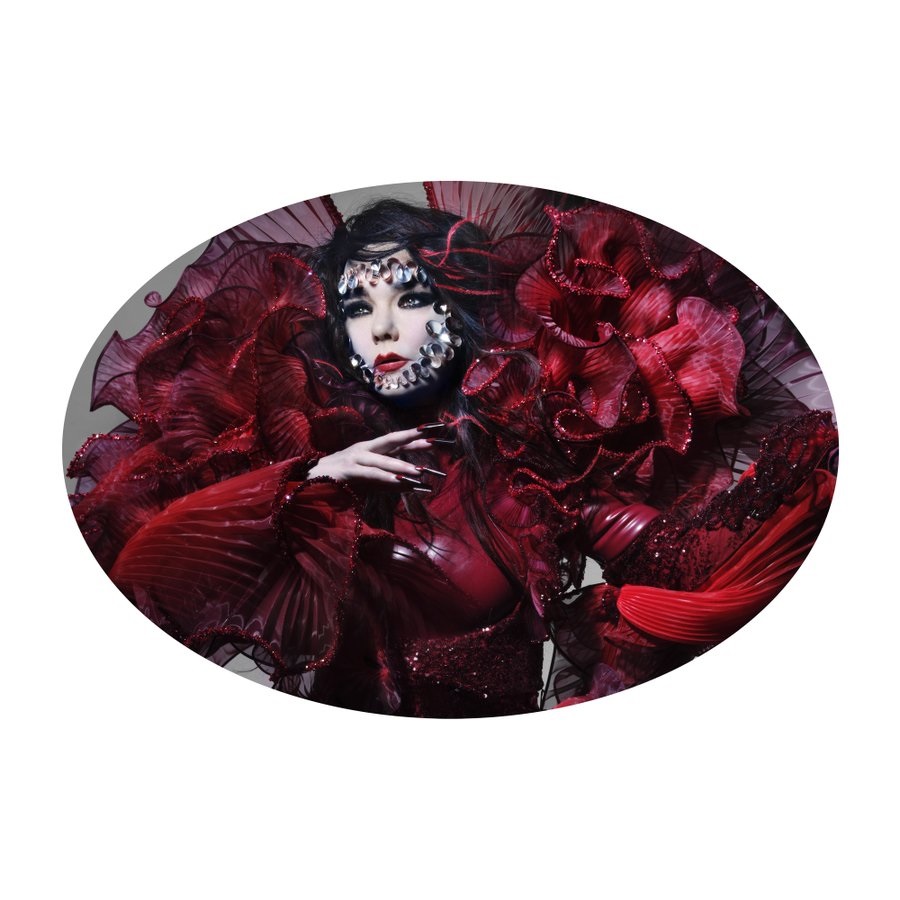 Music today has been Björk’s over-the-top new video and song, Ovule. It’s from the upcoming album Fossora and all I can say is don’t try this at home.