You never know what the day will bring. I headed towards the gym/pool, the sky looked dangerous but I managed to leave the house without my umbrella, despite yesterday’s downpour and the absolute necessity of having it, it simply didn’t occur to me to take it today and in our random universe, it didn’t rain. All was well, I ran into Nuno from the popular Portuguese band Ornatos Violeta and we chatted about that very universe till he went to swim and I went to the gym, yes, all was well. I jumped on the elliptical machine and did what I usually do and travelled 4km in 20 minutes. I usually feel like I need a sit down afterwards, my T-shirt wet and my body reacting to the simulated run. So I usually go to another machine, sit down and push some weight upwards, or pull something downwards. I have a problem with my right arm so I can’t push too much and today it was harder because I realised I was feeling sick after the elliptical. I moved to a corner of the gym where I knew there was stronger AC, so I could feel some cold air, but the nausea wasn’t going away. I contemplated going through the fire exit but finally stood up, left the gym and hurriedly headed along the corridor to the reception downstairs. Catarina was there, I told her to open the electronic gate because I was going to be sick and I made it outside and a few paces away from the front entrance, vomited in the spot where they park the electronic scooters.

Swimming buddy Francisco must have just been coming in as I ran out and trainer Francisco also must have seen what was happening because I looked up and they were both there checking I was ok, the two caring Franciscos. Trainer Francisco went and got me a bottle of sparkling water and they both stayed there with me till I started to feel better. All I could think about was how terrible it would have been if I’d vomited inside. We went back in, I got changed and came home and wondered why I was sick at all, I hadn’t done anything differently but it didn’t feel like something I’d eaten, it was more like a result of the exercise and that was disturbing.

In talking to Nuno I asked him about the men in the park and the card game and why all those men were there? He didn’t know what the attraction was but did know the game. It’s called Suéca (oddly Portuguese for Swedish (girl)), it’s played in pairs and it attracts men/friends of a certain age, I suppose it’s their TikTok.

Another strange Portuguese realisation today: King Charles = Rei Carlos, makes sense. Queen Elizabeth = Rainha Isabel? So how is Elizabeth translated as Isabel when they have a version of the name Elizabeth in Portuguese, Elisabete? Then I discovered something from the net which doesn’t quite explain how Isabel and Elizabeth are the same names and why the Portuguese say Isabel when they have their own equivalent of Elizabeth. And then there’s the point that to us in English, Isabel and Elizabeth are two different names, apparently not. The Universe is strange.

As it is a biblical name, Elizabeth has an equivalent in many different languages: 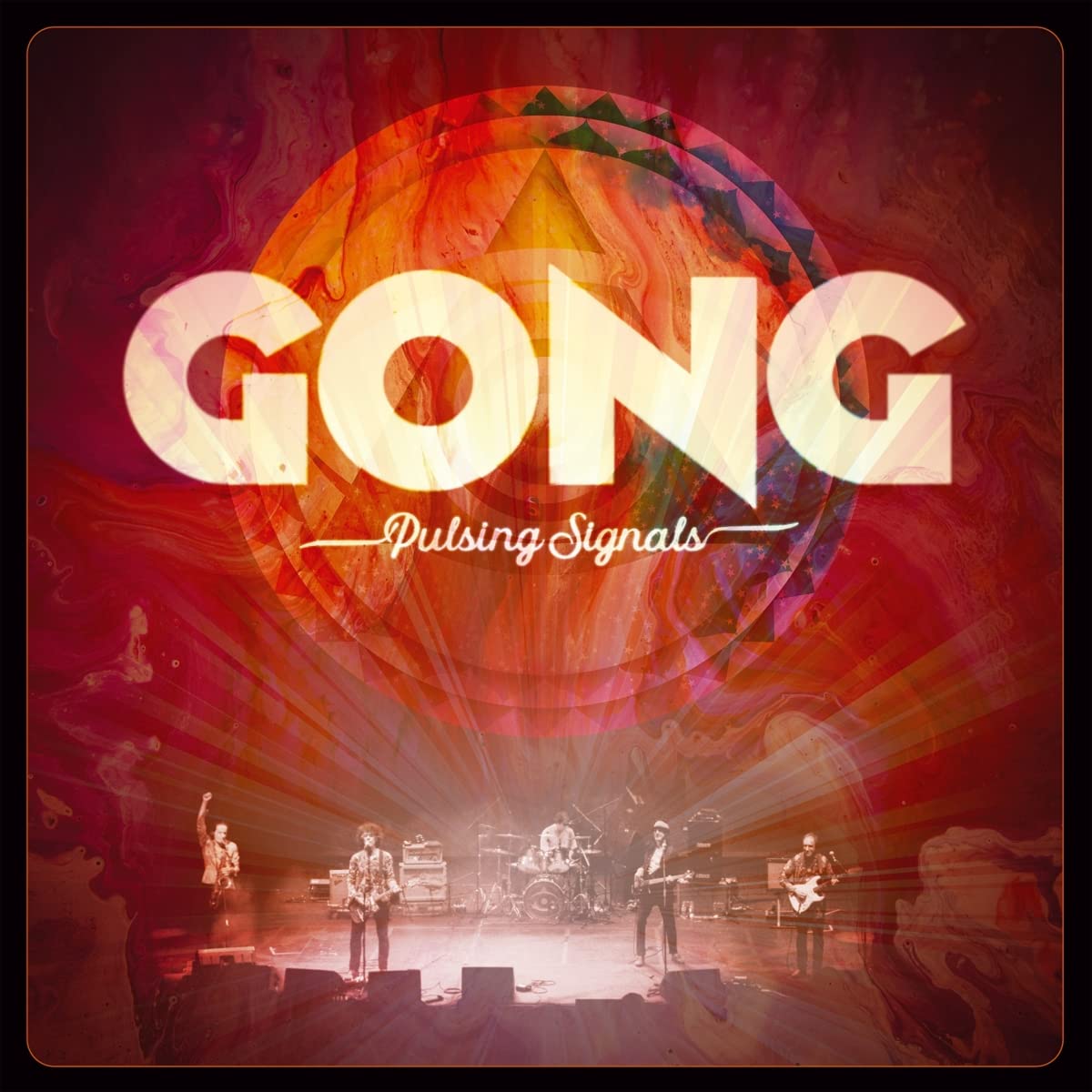 Music today was many things but the album I enjoyed the most was Gong – Pulsing Signals (2022). A Live album with mostly material from their last two albums: Rejoice! I’m Dead! (2016) and The Universe Also Collapses (2019) that I also really like. It also has a version of You Can’t Kill Me from Camembert Electrique (1971) and Master Builder from You (1974). Great album, if you like this kind of thing.