It was an absolutely beautiful summer’s day today here in Porto whereas Olivia who is near Bonn/Cologne told me that autumn is in the air – that’s the difference between living in Southern Europe or Northern Europe in September. In the pool, the sun was pouring through the windows into the water, blinding light that was obscuring the wall under the water. I didn’t swim into it but it sometimes appeared sooner than I thought it would. I got to the pool late and was rushing to get out after my 70 because I wanted to go into town. I rushed back down the streets, running lights and feeling the swim in the run. I made it back home to find one of the lifts out again but got in the working one and fumbled the keys into the front door on our floor, I left them there as I was on my way out as soon as I got in. I hung up my towel, grabbed my bag and whoosh, I was gone again.

In town, I made it to the music store, the DJ store and the record store where I found some great records, well priced. The remastered Van der Graaf Generator albums – The Least We Can Do is Wave To Each Other (1970), H to He, Who Am the Only One (1970), Pawn Hearts (1971) and two Dutch Music On Vinyl Records, Golden Earring’s Eight Miles High (1969) and Shocking Blue’s Third Album, and a classic, Steven Wilson’s limited remix version of King Crimson’s Red (1974). Then there were the cheap cool CDs, Iggy Pop – Free (2019), St. Vincent – Masseduction (2017), Björk – Drawing Restraint 9 (2005), Ben Harper and Relentless7 – White Lies for Dark Times (2009), Rupert’s People and Beyond 66-72 and the amazing Lhasa de Sela Live in Reykjavik (2009/2017). So much amazing music, so little time but that’s what the archive is for, the listeners and lovers of the future.

I ate out, Wok to Walk, great quick Asian veggie meals, I shopped for groceries, I had a coffee and by the time I got home, my body was ready to stop. I came in and sat down and put the tennis semi-finals on. In the distance, a rather loud live concert of Portuguese music was wafting across the rooftops. T-shirt watch gave me Tupac again, The Beatles and interestingly The Pixies but I completed my ‘most Popular T-shirt Top Ten’ with The Beatles until further notice.

Last but not least, Salim Nourallah is doing a Kickstarter campaign for the album I made with him, A Nuclear Winter, click the link. Also, check out our little IN DEEP VLOG: 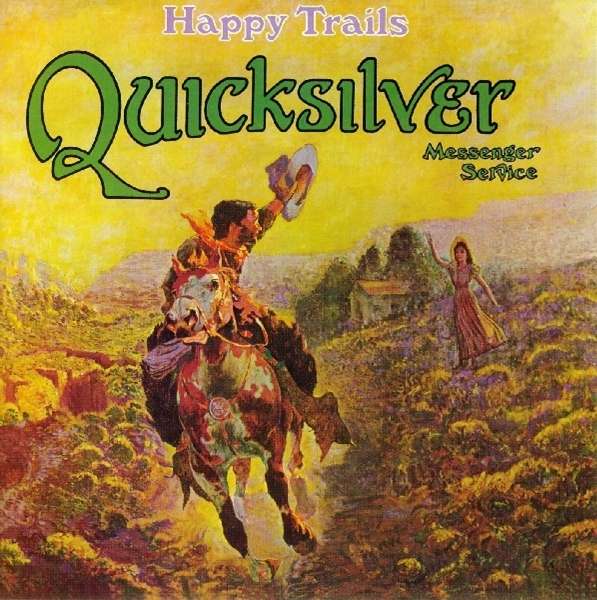 Music of the day is Quicksilver Messenger Service – Happy Trails (1969). If you want to get your classic San Francisco band head on, this is as good a place to be as any, just ask Julian Cope at Head Heritage reviews.