When I was a kid I lived in the countryside in the northwest of England between Marple Bridge and Glossop. I went to Ludworth Primary School and one day we were told that the Queen was coming, not to the school but that she would be driving through the village. So one afternoon we were lined up by the road with little flags and told to patiently wait, which I suppose we did. At some point, the message came to wave the flags and a big black limousine rolled by and I vividly remember seeing the Queen in there waving. Let’s say it was sometime in 1966, I would have been eight, she would have been forty and The Beatles were releasing Revolver.

Our limousine was in the garage today and we went to meet the mechanic who was a really nice man called Ricardo. He told us he was actually born in Scotland but moved to Portugal when he was one year old. We had a long discussion about the list of things that needed fixing (including the back shock absorbers) and a whole range of other problematic bits, for example: the heater doesn’t work, the radio doesn’t work, the windscreen wiper fluid doesn’t work. Olivia is away in Germany from tomorrow so that’s the fixing period, heat and music, what a result that will be.

Ricardo showed us around the garage because I was telling him that I don’t drive but I like cars. In there they had a sixties 3.8 S Jag and a Buick Eight, an old thirties Ford and a whole lot of flash cars, a Maserati, one of only two BMW models and a whole lot of normal cars. It’s the design, the lines, the chrome, the sculpture that I like and it doesn’t have to be posh or flash, it can be ugly too, as long as it has character or maybe simply reflects the design of an era.

The men in the Marquês park were there again today, two tables of four men, playing cards and a whole lot more men standing around watching them. The bandstand in the park now has homeless people sleeping in it, roof protection at least for the sporadic rain. In the pool, the firemen were back but I was in the gym. I could see them down there with their masks and snorkels and I was desperately trying to time it so I finished and got back in and out of the changing rooms before they did. Swimming buddy Francisco referred to them as being like a Roman legion.

The Queen is dead and King Charles III finally takes the throne. I never quite understood how it works with the partner. Prince Philip wasn’t the king and Camilla won’t be the queen and when William ascends, Kate also won’t be the queen, will she? When does the partner of a monarch get the lofty title, too? 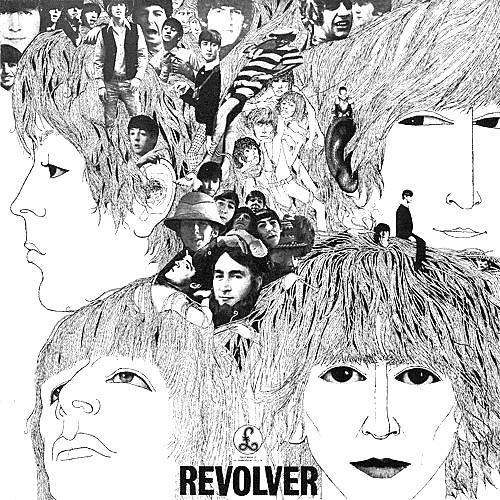 Music today has been The Beatles‘ Revolver after the announcement of the latest release that will include a 4LP box set. It will be coming out in October (as if you need to wait to listen to it). New mix, mono mix, early takes, demos, this is the first album where they really started to experiment with sound.