Woke up with a headache and feeling off in the stomach and thought a Nurofen and a swig of water and more sleep would sort me out, it didn’t. I realised that sometimes it’s the getting up and doing things, moving around, greeting the day, having breakfast, walking, breathing in fresh air is actually the way to feel better. Relaxing, taking it easy sometimes doesn’t help, so I went to the gym for an hour and felt better when I was done. The trick is to know when to rest and to know when to move. At the gym, I was having trouble with my arm strength on one side, a temporary issue I thought, the trainer told me that at my age, don’t expect damage to repair easily, what a welcoming thought.

Tomorrow, Ariel is going in for repairs, Olivia is going to a friend’s wedding and spending a week in Germany from Friday, so it’s a good time. But, Ariel was so dirty, we still hadn’t cleaned her from the last trip to England so I had a theory that the garage will do a better job of the repairs if she looks otherwise pristine, we’ll see. The point is she really needed it. The guy in the car wash did a great job of scrubbing her clean before she was pushed into the spinning rollers. They only charged us 7€ for the whole thing so I gave him a 5€ tip because he just really did a great job, she was filthy.

We went to the psychedelic psupermarket next to stock up as Olivia is going away and managed to find pink plugboards. We weren’t looking for them but we needed a couple and bought them because they were pink. We returned to the shining beast in the car park and drove to Rangel studios to talk to João and Cláudia about the Archive and what the hell we’re going to do about it as it languishes expensively in Somerset in England. In the coming days, I’ll be letting you know the plan, we have to move it, we have to find a way to cover the costs and get it to Porto, get it set up and in use, it has to be solved.

T-shirt watch today was two usuals and one first. Ramones, Iron Maiden and Gorillaz. It seems there’s a big eight, Ramones, Guns N’ Roses, Iron Maiden, AC/DC and Metallica on the metal front, then Dark Side Of The Moon, Nirvana and Joy Division. I wonder if this is true of everywhere? Metal, tragic suicide and The Floyd.

Jan Erik sent me the approximate set list for the Anekdoten show in Peralta in Spain on the 24th and it looks mainly like songs I have played before. This doesn’t mean that I don’t have to rehearse them like crazy. It’s great that we can drive there from home, the others have to fly to Bilbao from Stockholm and then drive quite a way, not as far as us but then we don’t have the flight either.

Haaland did it again, scoring another two goals in the Champions League game against Sevilla away, he has 12 now already, City won 4-0, he’s going to break some records, let’s hope they don’t do that when they move the archive. 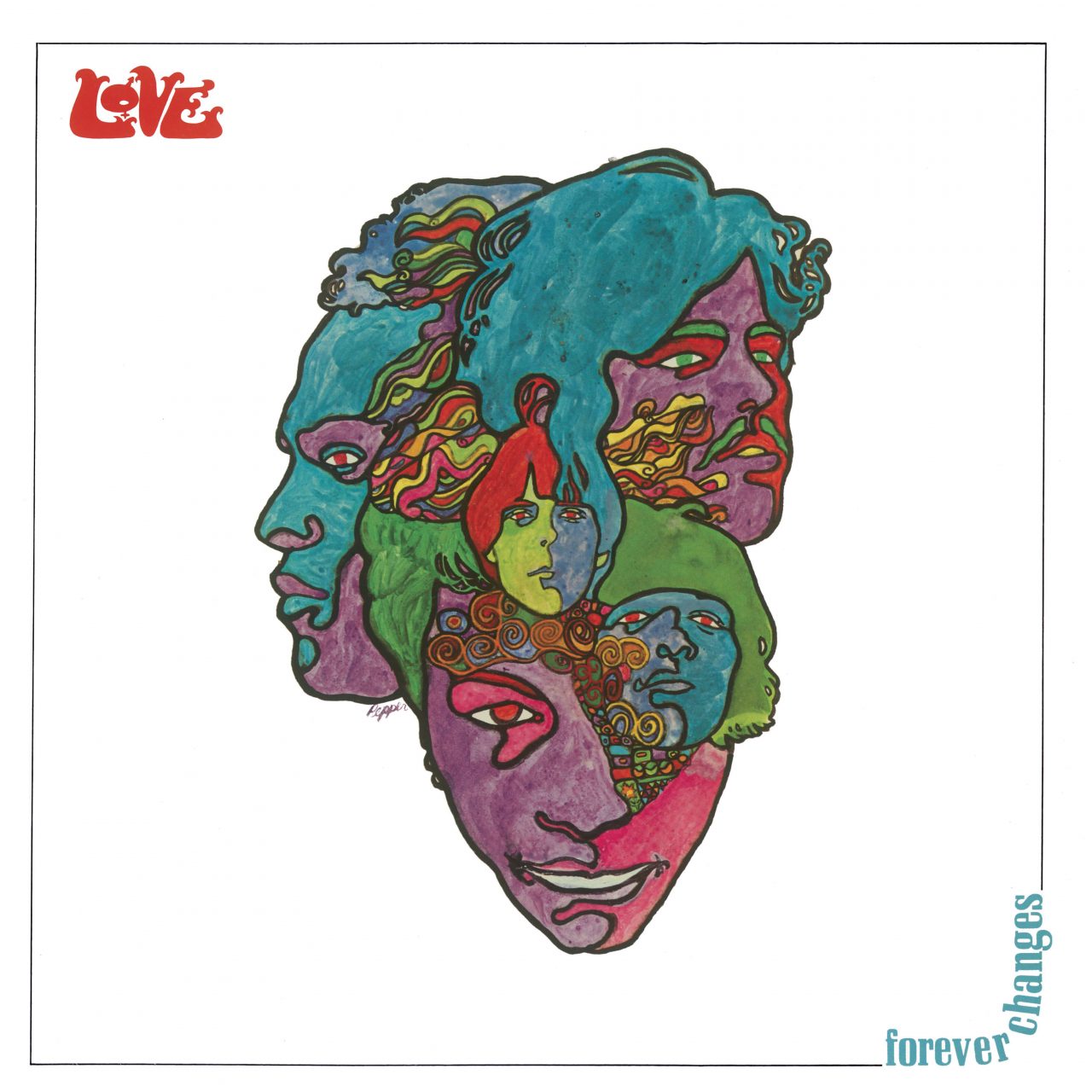 Music today hopefully hasn’t been too controversial, one comment yesterday amongst all the love came from Janelle Jay who said, “God, that band is horrendous”. Haha, don’t hold back, The Associates are more polarising than I thought. I usually find if someone doesn’t like something they don’t bother with it, I mean there’s a lot of different music out there to dislike but there’s so much to like that I try not to use up the like time with the dislike time. So today’s music is Love – Forever Changes (1967). It features their classic Alone Again Or, written by Bryan MacLean. You might otherwise know it by UFO, The Damned, The Boo Radleys. Susannah Hoffs and Matthew Sweet or Calexico, or others.