Saturday day off, Liverpool-Everton, Lord Of The Rings, Elementary, crazed, seagulls, lightning, barking dogs…it’s not exactly relaxing. Lunch takes forever, peeling and cutting carrots, trimming the celery, carving a piece of ginger, juicing and then the monumental task of cleaning all the equipment. A bowl of arugula with chopped radishes and cucumber, olive oil and salt, no avocado today because I ate the last one yesterday. Consequently toasted black bread with a smearing of Philadelphia and sliced Swedish priest cheese, topped with extra cucumber for variation and presentation, it simply takes forever to prepare.

US Open, Cilic, Evans, Nadal, Gasquet, they never give up. Villa/City 1-1, Liverpool derby (pronounce it right) a feisty 0-0, Spurs/Fulham 2-1. Saturday is sports day and just watching these games is tense, the near misses, the goals, the fouls, the runs, the tactics, the moves, hitting the bar, hitting the post, the saves, the passing, the running off the ball and all the time the crowd roaring, singing, screaming for their team. Perhaps a day off should be reading a book, walking in the park, sitting on the sea wall and staring out at the ocean, or perhaps working on music, writing words, playing the guitar, writing songs but then that’s what I’m thinking about all the time anyway. All this makes me wonder about the passion for sports as a fan and as a player and the passion for music as a fan and as a creator.

It was supposed to rain today and it didn’t, it’s all moved to later in the week, it’s the end of summer, although living in Southern Europe we stretch it out – 300 days of sunshine a year in Porto, despite the cooler evenings, but then we like the cooler evenings, who wants 35 plus at midnight, or ever? Somehow I got the dates wrong for the Marquês market today and completely missed it. It wasn’t on in August and I was looking forward to its return, now I have to wait another two weeks for serendipity.

So the multiple cups of Celestial Seasonings Tension Tamer, the sugar-free biscuits beckon. The couch beckons on days off, enticing you to lie there, eyes fixed on the screen. We live in a world of screens. Does anyone remember Peter Sellers’ movie Being There (1979) where he’s never left the property of the man he worked for and his whole life is formed by what he’s seen on television. When he finally finds himself in the real world he tries to change the channel with a remote control, except it’s not on a screen, it’s an event happening in front of him that he wants to go away. 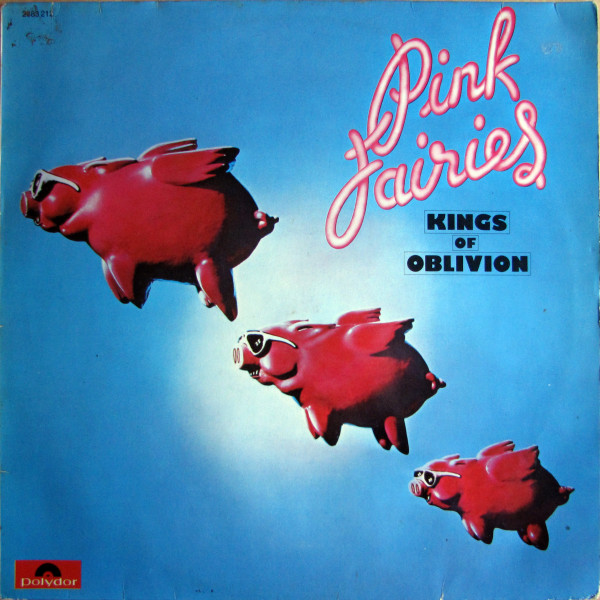 Music today has been Pink Fairies – Kings of Oblivion (1973), one of my favourite albums as a teenager and it never gets old, unlike me.